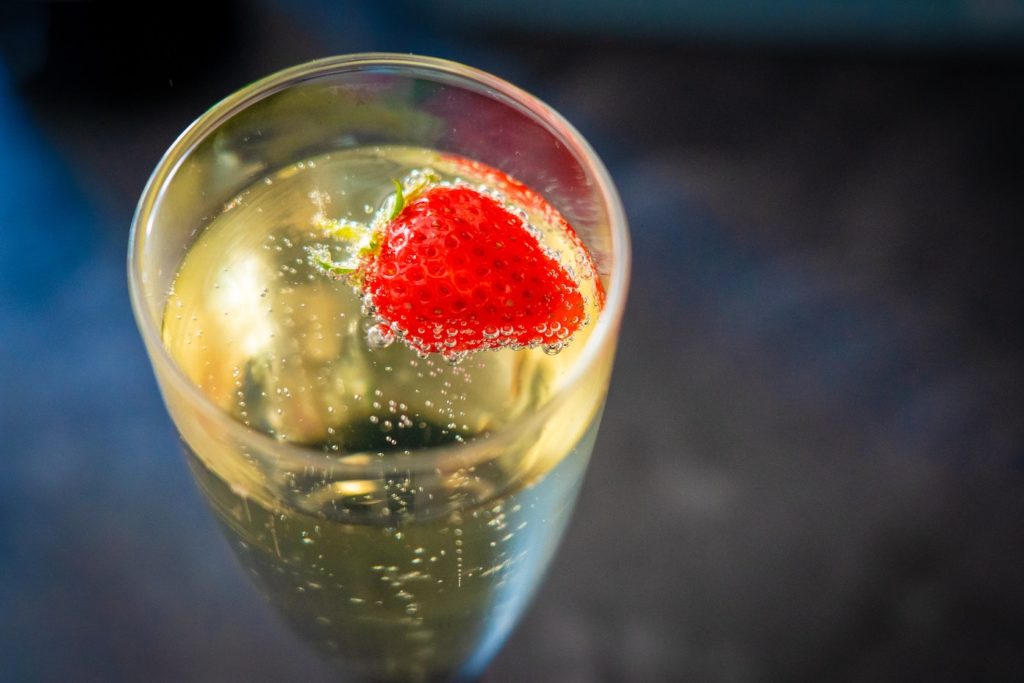 For decades, the government in cahoots with supporters of marijuana prohibition have led the “war on drugs” to promulgate the belief that marijuana is dangerous. Forever exaggerating its potential for harm, myths about its impact on society has been spread for too long. It is time to wipe the slate clean and take a closer look at the facts about marijuana.

We are not here to tell you that it is some kind of miracle drug. We simply hope you will come to understand that it is far less harmful than what we have been led to believe for too long. Read on as we explore the answers of a multitude of Americans and reveal the real and most updated attitude toward marijuana, which is that most Americans view marijuana as less harmful than alcohol.

Surveys & Studies to Prove it

Several studies and surveys reveal that most Americans view marijuana as less harmful than alcohol. On the comparative dangers of marijuana and alcohol, the public is now in line with what medical researchers have been meaning to say for years.

A 2010 study in the journal Lancet graded common drugs on sixteen criteria, relating to how harmful the drugs were to users – and how harmful they were to society in general. The results, as they were, revealed that on both measures – harm to self and harm to users – marijuana scored notable lower than alcohol.

To further prove that most Americans view marijuana as less harmful than alcohol, the above notion is also the key takeaway of a new survey published recently in the journal Addictive Behavior. Over 1,000 people were surveyed about whether alcohol or marijuana is more dangerous and if either one’s legal status should be amended.

The results, as they were, showed that a majority of United States consumers believe marijuana to have less potential for abuse than both alcohol and prescription drugs. The researchers of the above survey additionally affirmed that the majority of the public perceives THC and marijuana as grouped together with prescription medications rather than with illicit substances.

In other words, they voted for cannabis as having more medical value and less abuse potential than alcohol. The researchers also contended that the survey’s results provide evidence that U.S. consumers don’t generally classify any of the Cannabis derivatives as belonging to Schedule I substances.

Another survey (PEW) recently released, paints yet a similar portrait of the failure of America's drug war. By a nearly five-to-one tally, Americans agree that alcohol is worse for you than marijuana. And if you slice the data up demographically, majorities state the same thing.

From all the above, we may safely conclude that while Americans are polarized on many issues, they tend to be on the same page when it comes to assessing the health risks associated with marijuana, compared with alcoholic beverages, tobacco or sugar.

To top off the evidence, a new Wall Street Journal/NBC News survey found that far more American people say a cigarette, an alcoholic drink or a candy bar are more harmful to a person’s health than cannabis. Where only 9% of people ranked marijuana as the most harmful of the four, 41% named tobacco, 24% who cited alcohol and 21% picked sugar.

Indeed, the findings are most consistent with the wave of legalization in the U.S. over the last decade. This, in consequence of a host of states having essentially rebuked marijuana’s status on the federal level by passing their own laws legalizing recreational use for adults.

These said legalization measures have exceeded the partisan lines that have traditionally been associated with the debate. Red and blue states alike have taken action to legalize and de-stigmatize marijuana. In the 2020 election, four states passed measures legalizing recreational marijuana use, including South Dakota and Montana.

Conclusion on View Marijuana as Less Harmful than Alcohol

All the evidence points toward the fact that most Americans view marijuana as less harmful than alcohol. In that light, it’s time for the rest of world to start treating it that way. Adults who prefer to use marijuana instead of alcohol must be free to do so.

And just as important, is that law enforcement resources spent making those countless arrests could now be devoted to preventing and solving real crimes that actually have a majorly negative effect on a human being’s ability to be life a healthy life. Regulating marijuana consistently would effectively and simply make America a safer, healthier nation.