10 Marijuana Documentaries You Must Watch
Table of Contents 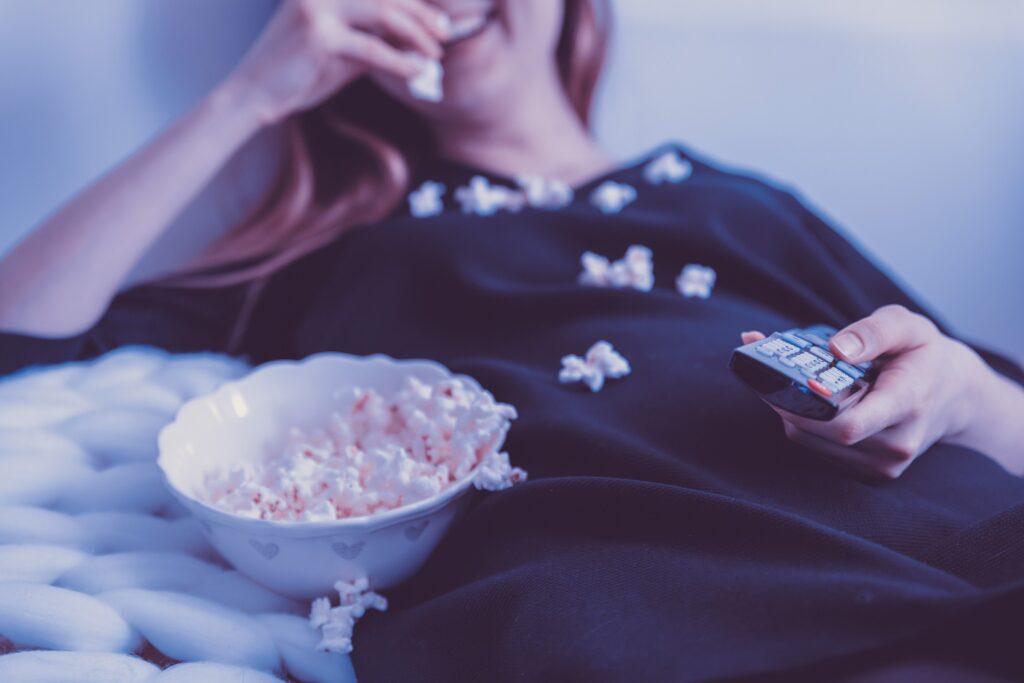 Nothing opens up your eyes to the reality of a subject like a well-researched documentary, that is why we have put together the 10 Marijuana Documentaries You Must Watch. The fact that they require no effort from you other than your attention is a very effective method to disseminate information. Granted, like all forms of media, one has to be careful about what content to consume but no doubt, this is one of the most effective means of learning a subject intimately.

The exponential growth of the cannabis industry has gotten a good chunk of media attention and with lots of people looking for understanding of this herb, its uses and effects and legislation governing it….you guessed right, documentaries can be found every which way. Let’s look at these 10 and why we consider them to be worth your while.

This documentary directed by Ron Mann gives a detailed historical perspective on the plant in a very entertaining manner. It portrays in detail how cannabis was portrayed negatively and demonstrates the ills of the war on drugs. Its soundtrack includes classics such as “One Toke over the Line” and ‘Reefer Man” which add to its overall appeal. It is both educative and entertaining so definitely a good watch.

Most probably one of the most popular cannabis documentaries there is, Super High Me was a radical parody of “Super Size Me”. Comedian Doug Benson stays away from cannabis for a cleansing period to prepare for the film. Thereafter, he either smokes or consumes in other ways every day in a row for 30 days.

During both the cleansing and the using, several tests were done to the effects on his body and his mind. This documentary gave the Cannabis Industry very needed mileage.

Directed by Brett Harvey, this movie is all about the business behind getting high. It is very unique due to its business-focused content. It takes an in-depth look at the growing, selling and trafficking of cannabis and gets to the heart of the action by interviewing growers, criminologists, police officers, psychologists, politicians, doctors, economists and pop culture icons. This thorough work reveals the growth of the industry in spite of its illegality.

Likening the banning of Cannabis to the prohibition of alcohol in the 1920’s, The Union sheds light on the operation of the Cannabis business before some states started legalizing it. This film says a lot the apparent lack of freedom our society still has.

Set in a Montana in the grip of baffling marijuana laws, this film set out to do address the science behind medical marijuana.

Directed by Anne Rau, it solely focuses on the medicinal aspects of cannabis. She demonstrates the effects of the plant’s chemical compounds on the brain and body to possibly treat a wide range of diseases and conditions. In the mode of a scientific feature, this film contains very in-depth interviews conducted with patients, physicians, researchers, and sceptics as well. This was a much-needed lens into the science of medical cannabis.

Up to this point, you have gathered a wealth of knowledge about Cannabis, its history and its benefits. However, do you know the people who have been fighting tooth and nail to have it legalized in North America? The grassroots organisation, The National Organization for the Reform of Marijuana Laws (NORML) was founded with the motive of promoting and lobbying the legalization of Cannabis in the 1970’s.

Directed by Rod Pitman, A NORML Life has its focus on the medical angle of legalization, highlighting how it came about in Washington, D.C. The film gives extra details of exactly what cannabis is made as well and spells out how those compounds interrelate with our bodies, precisely our endocannabinoid system. A NORML Life will give you a scientific, and also a legislative, view on cannabis, to satisfy those who are seeking additional technical information the plant.

NORML is the acronym for the “National Organization for the Reform of Marijuana Laws”, a US non-profit organization based in Washington. The aim, as explained in the documentary, is for cannabis to be legalized. It is important to note that significant progress has been made since the shooting of this film.

One of the few European documentaries on the subject of cannabis, “When We Grow This is What We Can Do” is like a briefer version of “The Union”, with focus Great Britain. In this 50-minute film, director Seth Finegold takes a look at various different aspects of cannabis – right from mechanically grown hemp down to the origins of its prohibition. He also looks at its medicinal use and equipment needed for personal cultivation.

It is of note that he also interviews David Nutt, Head of the Independent Scientific Committee on Drugs who is a former drugs advisor to the British government.

The culture high is probably the best place to start when considering the legislation of Cannabis. In the search for the perfect cannabis documentary, this is a good place to start as it takes its viewers through a detailed look into the cannabis prohibition journey in North America. It’ll take you through the unsuccessful war on drugs through the reasons why the then legislature thought it necessary to prohibit it in the first place. The Culture High offers a macroscopic assessment of these issues.

This film claims to “tear into the very fiber of modern day marijuana prohibition” revealing the truth behind the motives and arguments governing both the supporters and opposes of the existing marijuana laws.

This is a documentary shot by CNN. In it, Dr Sanjay Gupta gives an account of how during his reporting as CNN’s Medical Reporter. The overlooked the medicinal benefits of Cannabis and as such misled the public. During his shooting of WEED, he is said to have become acquainted with its healing properties and was thus transformed from an opponent of Cannabis to a proponent of it.

This documentary directed by Dale Beaumont-Brown is based on a true life stories. Clark French, a thirty-year-old suffers from multiple sclerosis (MS).   AS he uses it to control its symptoms, he finds himself on a constant collision cause with the law and exposure to social stigma. The simplicity of “Grassroots. The Cannabis Revolution” touches the very chord of the viewers’ heart. This film depicts ordinary people who have has an extraordinary amount of bravery in dealing with their situations.

This documentary combines comedy and fact to put his point accross.The many topics it covers gives “The Legend of 420” a somewhat chaotic feel. However, the last part of the film is particularly interesting. It has its focus on entrepreneurs of cannabis and their new products. They give a clear indication of where the cannabis industry might be headed.

These are definitely the top 10 feature films on Marijuana out there.