In 2012, the legalization of cannabis in Washington and Colorado sky-rocketed its value in the market. As of June 2021, 13 states have decriminalized the non-medical use of the plant, while 18 states have declared it legal. Recreational use hasn’t been fully addressed yet, and the federal government is still questioning the service and sales of cannabis.

Let's go over the top 5 recreational cannabis pros and cons to help better understand if medicinal cannabis is the right choice for you.

In the United States, more than half of the population has tried to use marijuana. There are many factors to consider if you want to buy cannabis products. For example, you need to learn how to buy weed in DC because it’s illegal to sell the plant directly, so they have other legal distribution methods.

According to many, the use of cannabis has positive and negative effects. Although medical research has proven that the plant is relatively safe, conclusive evidence is still needed to ensure its safety for general consumption.

To help you weigh this matter, here are the top five pros and cons, respectively, to keep in mind:

2. It helps you form bonds

3. Can help with everyday stress

4. It helps you become more creative

5. Can benefit your mental health 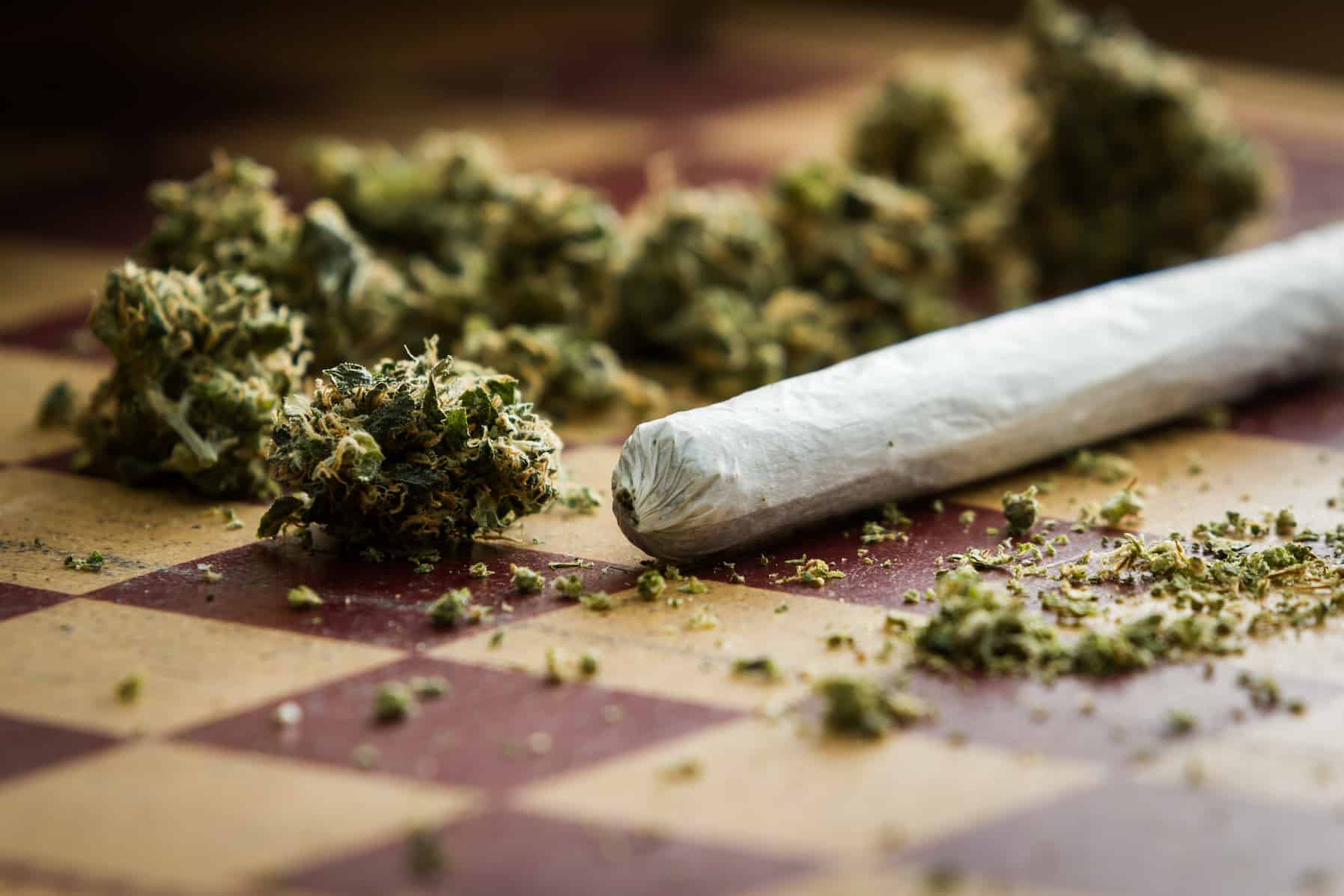 1. It can have temporary physical and psychological effects

2. It affects your short-term memory

3. When smoked, it can cause lung problems

4. It can affect pregnancy

Recreational Cannabis Pros and Cons In A Nutshell

The recreational use of cannabis has both positive and negative effects on people. It may depend on the person, but the level and consistency of service decide whether it’s harmful or not. Most people recommend seeking medical advice before using cannabis to avoid possible complications later on.

As with other recreational activities like drinking alcohol and smoking tobacco, there is always a risk. Excessive usage almost always results in dire consequences, so it’s recommended to use the plant responsibly.