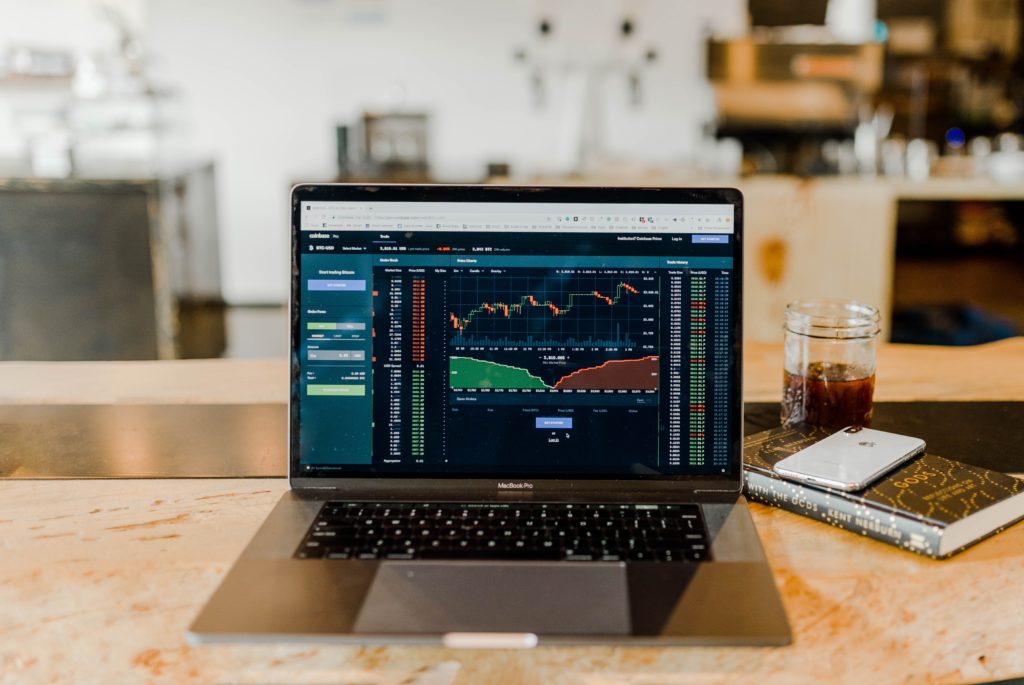 Here are three reasons to buy Canopy Growth stock, or at least consider doing so shortly. This may come as a shocker to many investors as marijuana stocks have been in the red for a while now. Quarter after quarter, the results have been disappointing, to say the least.

Why the sudden optimism?

Well, the results for the last quarter which were released last Friday have been encouraging. If this trend goes on shareholders will finally have a reason to be smiling to the bank.

This article highlights three reasons to be optimistic about this stock. It also gives a fundamental breakdown of the Canopy Growth Stock.

Canopy Growth, formerly Tweed Marijuana, is one of the largest cannabis companies in the world based on market capitalization. It was the first marijuana stock to be publicly traded, first on the Toronto stock exchange, then the New York stock exchange.

On Friday last week, Canopy Growth released its third-quarter results that left investors pleasantly surprised. Wait, it’s not that this stock is now in the green. But looking at how badly the industry has been doing as a whole, Canopy Growth seems to be pulling out of the woods gradually having posted a near 13.3% gain on the NYSE. This is something that caught investors unawares seeing that they were anticipating the worst.

Canopy Growth posted losses throughout 2019 and 2020. In the second quarter of 2020, the loss was at $155 million while it decreased to $96 million in the third quarter. Despite the negative EBIDTA, the loss was significantly lower.

Let’s cut to the chase, here is why the bulls are excited about Canopy Growth stock.

Recreational sales in Canada grew significantly in the last financial quarter. Unlike Aurora cannabis, Canopy growth capitalized on selling high-end weed products with larger margins. Pre-rolled joints dominated the sales raking in a 50% increase. Having 40% of their portfolio as premium products helped to cushion the bottom-line amidst difficult economic conditions.

In the last quarter, Canopy's growth reported a significant increase in sales of medicinal marijuana. It is speculated that this was a direct result of Aurora’s woes. Late last year, Aurora’s weed products were banned from Germany after the cannabis company failed to comply with some statutory requirements.

Germany is Europe’s largest medicinal cannabis market. Aurora’s weed products were out of this market for about two months and this seems to have favored Canopy Growth.

Canopy Growth moved to strategically acquire Storz & Bickle, a company involved in the manufacture of vaporizers. Vaporizer sales raked in 5 million Canadian dollars, which was a 46% growth from the previous quarter. This boosted the quarterly earnings of Canopy Growth.

Many marijuana companies have ignored the hardware business, but it seems like it holds significant potential as well.

Storz & Bickle manufactures vape devices such as the all-too-popular Volcano.

Canopy Growth's Breakdown Of The Fundamentals

Canopy Growths Q3 results were welcome with a lot of enthusiasm from bulls in the market. Is it time to buy?

A few days prior, Aurora had released their results and they were dismal as expected. Seeing that these two are the biggest names in the industry, it appears that Canopy Growth may be garnering the larger market share of the cannabis industry.

Canopy Growth posted positive net revenue with a 60% improvement on a quarter-over-quarter basis. This company has been busy expanding its retail presence across the globe and working hard to establish its brand image. More customers are getting a hand- on feel of canopy Growth’s retail products.

Another positive thing that Canopy Growth is doing is that they are reducing their operating expenses; 14% in the last quarter. Even though they have not mustered this effectively, preliminary efforts are encouraging for investors.

Should this trend go on, this company may start posting positive earnings shortly. There is no better way to take care of the bottom-line than to boost sales in all quarters while pushing down expenses at the same time.

The second phase of marijuana legalization in Canada is likely to create more opportunities for growth for Canopy Growth. Even though this took effect in October 2019, the full effects are yet to be appreciated as edibles and concentrates have just been officially allowed into the legal market. Before this, all products in these categories had to undergo a 60-90 day vetting to get approval from Health Canada. Thus, we are likely to see a significant bump in sales of recreational weed in the next quarter. But Canopy Growth needs to refine their retail approach if they are to make the most of this lucrative opportunity.

For now, marijuana bulls are super excited about this stock. The three factors listed above are encouraging and point towards hopeful prospects for the future. There is nothing more encouraging to an investor than increased sales vis-à-vis decreasing operating expenses.

The rollout of marijuana across the globe has been anything but smooth. But with increasingly more countries moving to legalize weed and the market getting more streamlined we are likely to witness growth and profitability soon. In the long run, Canopy Growth may still be a winner if they keep leading the pack like they just did.

Even though we are still in the red, these 3 reasons to buy Canopy Growth stock now make us cautiously optimistic.