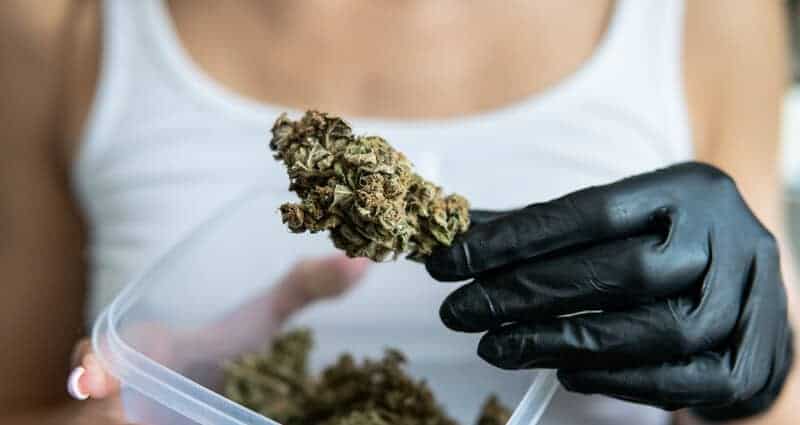 With marijuana use being legalized in more states in the US, more and more people are looking to get the best cannabis strains for use or growing purposes.

Big Bud strain is one of the top marijuana strains known for producing high yields and resulting in a great high as well. The main identifying trait of this strain is the large sticky buds. The strain is known to produce a higher yield than any other strain when grown in the same amount of space. This makes it a great strain especially for growers looking to maximize their yields from a limited amount of growing space.

Below we will look at some of the main discernible attributes of the Big Bud strain and provide experienced users and newbies alike with useful insight.

Big Bud or California big bud as it’s commonly referred to, was developed in the US after years of research and selective growing. It was then transferred to the Netherlands during the eighties as the war on drugs intensified in the US. In the Netherlands, Big Bud was subjected to more refinement in a bid to increase its potency and other attributes to make it a favored strain. These efforts were rewarded as the strain won the Cannabis Cup in 1989, making it one of the top 20 marijuana strains.

Big Bud comes with one main distinguishing feature from other Skunk hybrids, the gigantic buds. Rated among the ten best marijuana strains when it comes to yields produced, its numerous buds usually grow to be even larger than the leaves. Growers are advised to make sure that the productive branches are supported using a tight wire or string as the stem might bend, or even snap from the weight of the huge buds.

The plant itself tends to grow to an average height of 15 to 20 inches making it a great candidate for indoor growers. The buds are usually green with orange colored hairs growing from them. You will notice a sweet smell emanating from the strain; some grape and fruity undertones.

Being an indica dominated hybrid strain, it’s expected that Big Bud would have a couch locking effect. However, it does not result in a lethargic high with most users being amazed at how smooth and energetic the high is. For some, this may not be the best indica. Its high usually lasts for over two hours in most cases. As for the smoke, a grape like fruity smell makes it quite appealing to users.

Big Bud being an indica dominant strain has indica tendencies. This means that it is associated with a bodily high. It’s great for total relaxation of the body and is recommended for pain relief as well as users who suffer from nighttime insomnia.