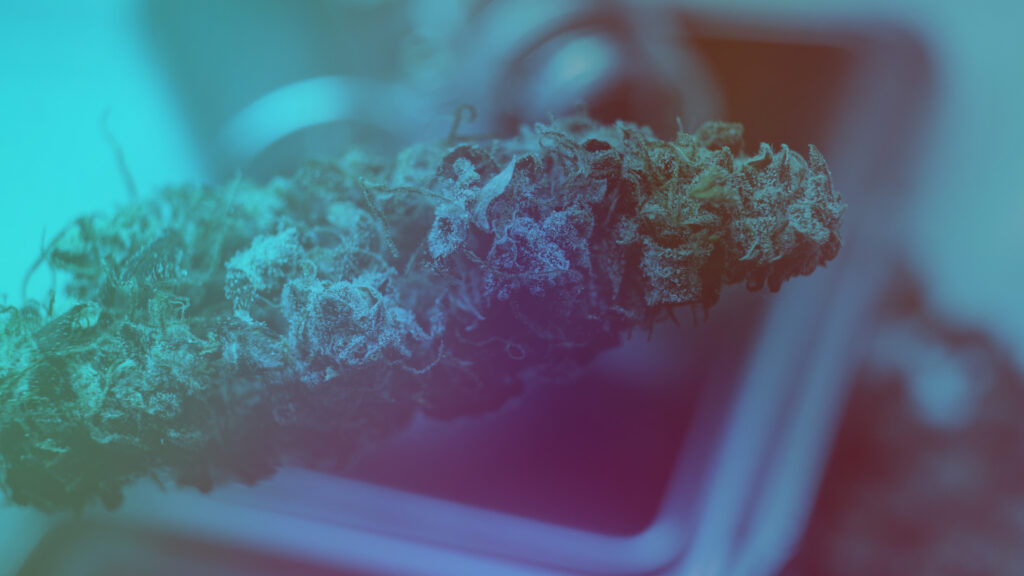 Blue Dream is a hybrid strain that is at the top of our list. You can find this strain on almost every primary market including the state of California. Even in locations where OG Kush is dominant, Blue Dream marijuana strains seem to hold their own. Many people rant and rave about its uplifting effect and berry flavor. It truly has become quite popular in California.

Jack Herer is proven by many to be one of the best sativa strains on the market. Its genetics come from the Sensi Seed. When it is consumed, the user tends to have an uplifting feeling of high energy, creativity and happiness. It has a pine-like smell.

Without  any doubt, one of the sativa strains that is held in high esteem in major cannabis markets is the Sour Diesel. This is one of the marijuana strains that may not be desired by some due to its funky flavor. However, the weightless high that it gives could be worth it. It gives an uplifting effect, which motivates you to get out, especially during those warm California days.

OG Kush is one of California's top marijuana strains as it relates to genetics. There are several other marijuana strains on this list that growers have bred using the OG Kush genetics. There are multiple hybrid strains that also contain OG Kush genetics. The phenotypes of OG Kush are marketed to the public under a wide range of monikers. Many of them are referenced using pop culture and celebrity names. OG Kush could be at the top of the list, if we were to add these phenotypes.

Skywalker OG is also part of the OG Kush genetics. It has earned its reputation through its strong flavor and potency. This is an indica-dominant hybrid strain and is noticeable by its lemon and earthy flavors. This is one of the marijuana strains with a high level of THC content.

Green Crack is one of those rare marijuana strains that can be found in several markets. It is easy to obtain in the state of California, though and this could be due to the warm climate. It gives the user a racy high and has had many good reviews.

The main OG Kush relationship in the state of California is the Fire OG cannabis strain. This is one of the phenotypes of OG Kush. It has a fiery look with rich orange hair protruding from the bed of resin.

Bubba Kush will give you that restful sleep. It is one of the marijuana strains that you would love, if you suffered from insomnia. It tranquilizes the body and mind and puts you at rest. This is an indica strain.

END_OF_DOCUMENT_TOKEN_TO_BE_REPLACED 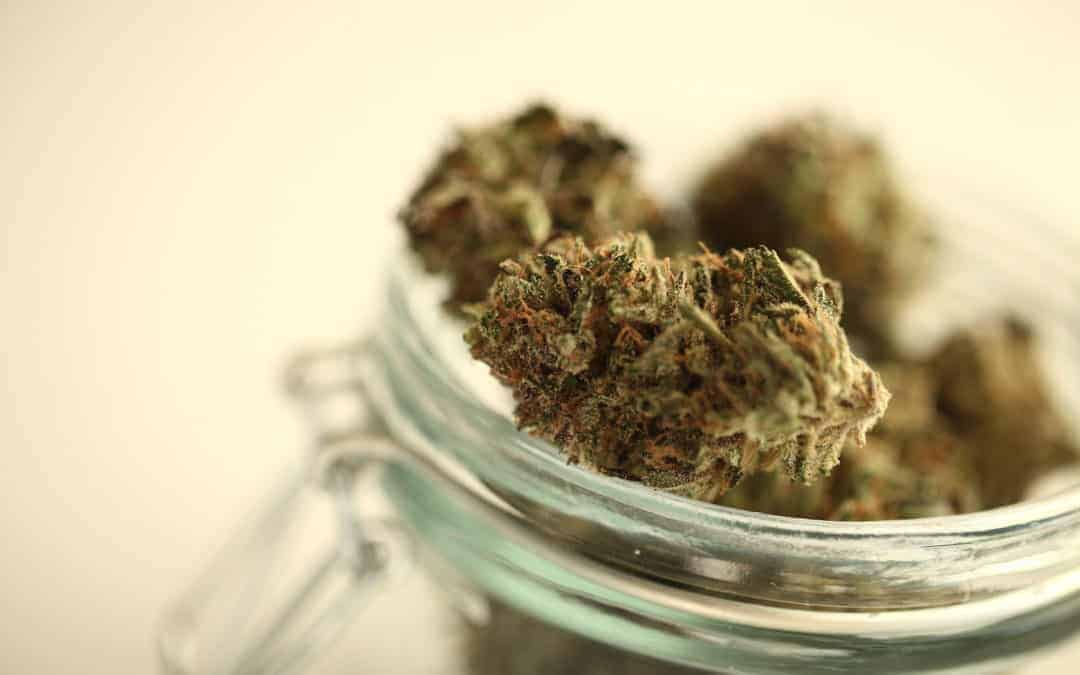