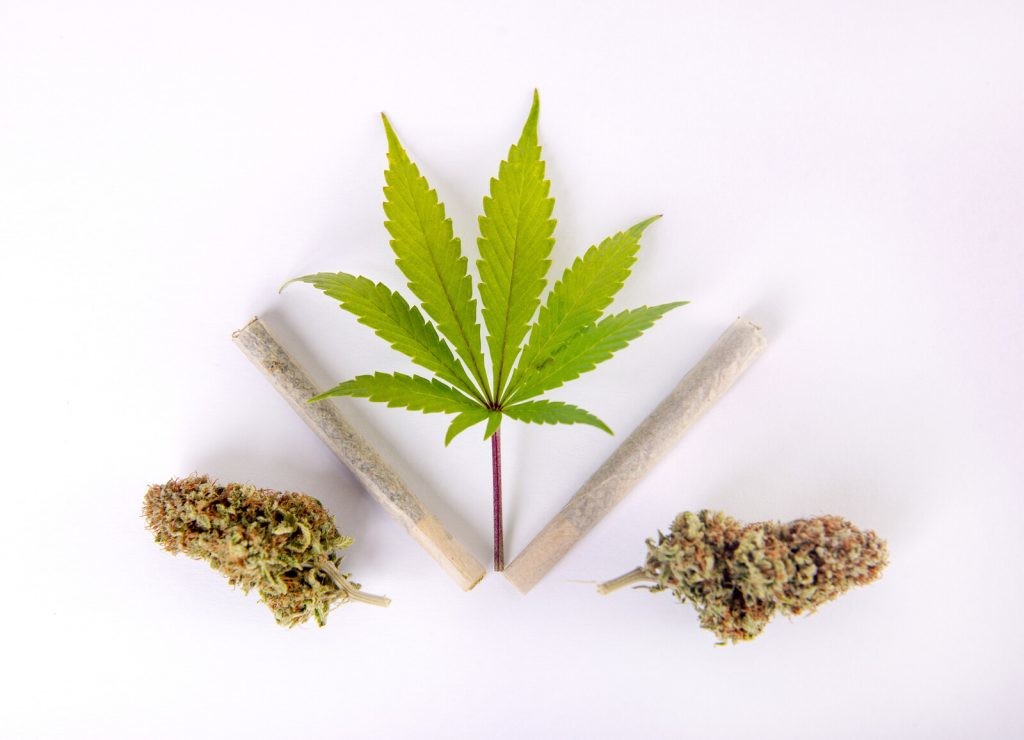 Here we will look into the Top Ways Cannabis Legalization By Feds is Important. It is important for the industry to consider the importance that the federal government has on cannabis legalization, but there has always been a case where things seem to show potential progress and then there might be small setbacks that makes it look like there will never be any progress.

For one, the Feds still consider weed as one of the dangerous drugs like cocaine and heroin, which is not the case. But, until it is taken off Schedule 1, there is going to be a lot of work to be done by advocates of marijuana.

This is too important to let go. It is evident that marijuana stocks have shown solid gains, especially since 2018. However, because it is not recognized at the federal level, these increases have never been reported as being positive earnings.

The investors that are pushing for more are happy about the stock increases and hope that this causes things to change for the better. In so doing, the hope is the feds will pay attention at last. Let's now take a look at the importance of the feds in all of this.

Recreational cannabis legalization across the board is believed to become the driver force in future sales in America.

This says a lot why the feds are going to be important in changing their stance on cannabis legalization and prohibition. And the only reason why weed is still on the Schedule 1 as a dangerous drug is due to the THC content in it; according to the feds.

But, if nothing is done to change this, there will be some issues that the marijuana industry is going to have to contend with. Let's see what those are.

With the absence of cannabis legalization by the feds, the banks are unable to offer financial services to cannabis business owners since the feds control the banks. And so, there are many financial institutions that don't want to get in trouble with the feds and face being shut down. However, there are some credit unions in specific states that have pushed forward and taken little baby steps to defy the odds and offer local entrepreneurs limited banking services.

But, until the feds lift their ban, companies are going to still face regulatory risk and for that reason, there will be a lag in investment capital and banking loans. Even with all of what the feds are not doing, the states with cannabis legalization are pushing forward as more states get ready to jump onboard. The consensus might be that the feds will soon budge.

For cannabis entrepreneurs to get funding and capital, they may have to approach private investors. Venture capitalists or obtain private equity. .Some entrepreneurs have approached family members and friends to raise money.

If the feds were to embrace cannabis legalization, it would unleash a whole lot of entrepreneurs into the industry. That would be simple amazing, especially for the future and for other entrepreneurs to join in. It would also help the agricultural and horticultural markets.

If the feds were to accept cannabis legalization, it would curtail the prices of weed and make it better for the consumer. It would push back the black market and allow other states to legalize weed as well. Small businesses would be able to dominate the industry and compete with the large corporations. Wouldn't that be nice? We think so!

PrevPreviousTop Marijuana Dispensaries In San Francisco, CA
NextTop Marijuana Products To Impact The Industry For 2019Next