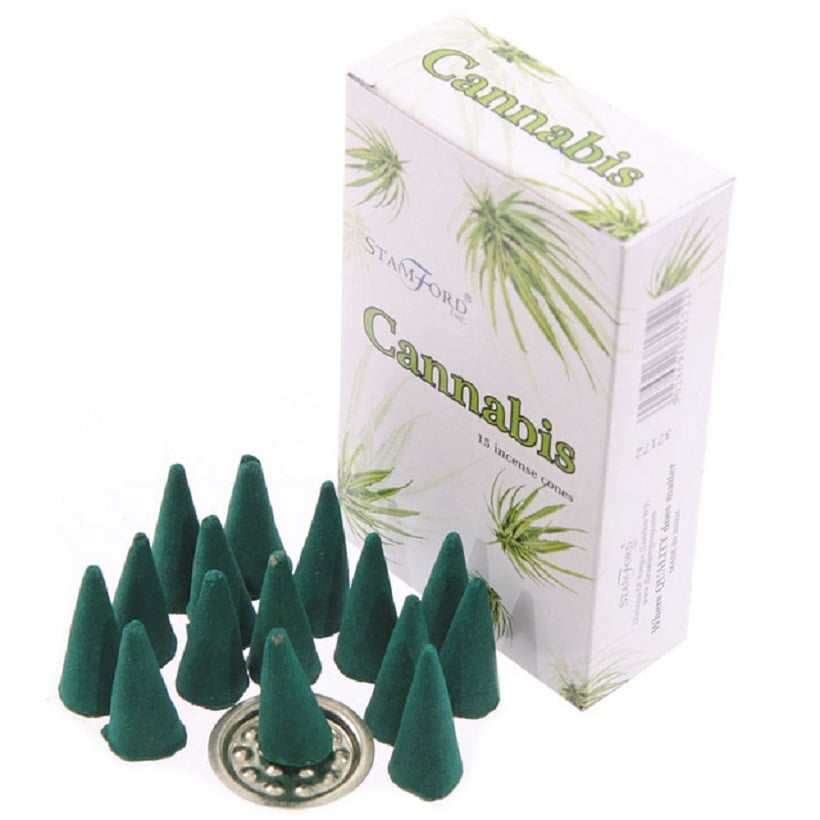 You can invest in cannabis stocks because the cannabis industry is growing in leaps and bounds. In fact, marijuana stock investments are better than the most popular bitcoin investment that has also hit the market. Some stock investments allow you to own a portion of the growing business. And you don't risk losing all of your hardworking income overnight as long as you don't overdo it. And you should also do your research. Now, let's look at which one of the cannabis stocks is the most ideal on the cannabis market for 2018. For one, let's exclude small penny stocks.

MedReleaf is second in line to Canopy Growth, especially in its current sales. Their cannabis stocks for 2018 would be a great pick and this is for the same reason as how it was mentioned that Canopy will improve year after year, if they keep this up. The capacity of production is also expected to rise in 2018. And this is under the assumption that recreational cannabis legalization will go as it was originally planned. MedRedleaf has improved its capacity since April 2017 and it has gone over 80 percent. The cost for production is low and this means that revenues would be increased. Using a stock offering, MedReleaf was able to raise additional cash. It is believed that the company will acquire much smaller cannabis growers. It is possible that Constellation Brands might be interested in this company for a partnership.

Third place goes to Aurora Cannabis, a company that is set to become one to be reckoned with as it makes its way into second place as a large cannabis grower in Canada. Of course, currently this is not the case as the company's sales are not as what MedReleaf and Canopy Growth has seen. However, this could definitely change over a short period of time. Aurora Cananbis has recently announced its takeover for CanniMed Therapeutics, which is a smaller company generating 60 percent in sales as Aurora Cannabis is doing and has done. Although, Aurora Cannabis has not closed their deal with CanniMed Therapeutics, it is looking closely at it, but CanniMed does not want a takeover. It wants to remain independent, but Aurora Cannabis is determined as it locks up shareholder support for 38 percent of the outstanding shares that CanniMed has. Everything is in limbo now, until….