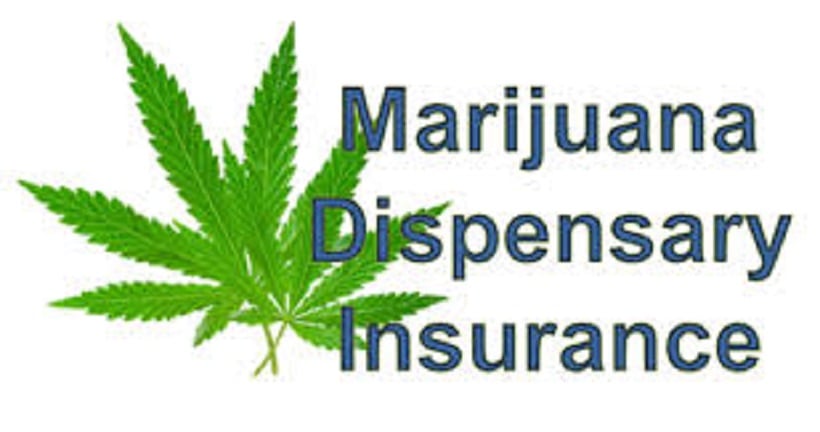 Most marijuana insurance companies look at the medical condition of the patient before underwriting a case. For example, if you are a patient using marijuana to treat your migraines, every insurance carrier will ask a lot of questions about your symptoms and your condition. Be sure that during your application, you mention to the agent that you are a marijuana user. Be upfront about it. When your agent has enough information, it makes the process work in your favor instead of against you as long as you qualify.

Some insurance companies will rate you using a table rating system if you are a weed smoker or any smoker for that matter. For that reason, your rates may be higher than the non-smoker. That is just the given. But, be reminded that every person's situation is different and that is how the agent will review your case – on an individual basis. Let's get to the list now!

If you want to qualify for the standard marijuana insurance rates, you have to be a non-smoker. However, Principal National Insurance will allow you to smoke weed up to twice per month once your lab tests are negative. You might think twice per month is not that much, but most insurance carriers don't give you that much time. Principal National Insurance will also consider applicants that consume edibles.

If you are a frequent marijuana user, then United of Omaha is the marijuana insurance company that allows usage once each week to obtain the standard rates that non-smokers enjoy. United of Omaha has no preferred rates as yet.

Prudential Insurance allows applicants to smoke weed three times each week to receive the standard rates. The company handles cases that are high risk, which is important especially for medical marijuana patients with a chronic health condition. Prudential is the marijuana insurance company that caters to avid smokers. You will usually get the best rates here.

Metlife Insurance is the number one marijuana insurance company because it allows marijuana users to consume weed four times per week and still be able to receive the standard rates that non-smokers get. If you only consume weed once per week, it is possible that you could obtain the preferred rates. Metlife Insurance also has the Preferred Elite rates for people who consume edibles.