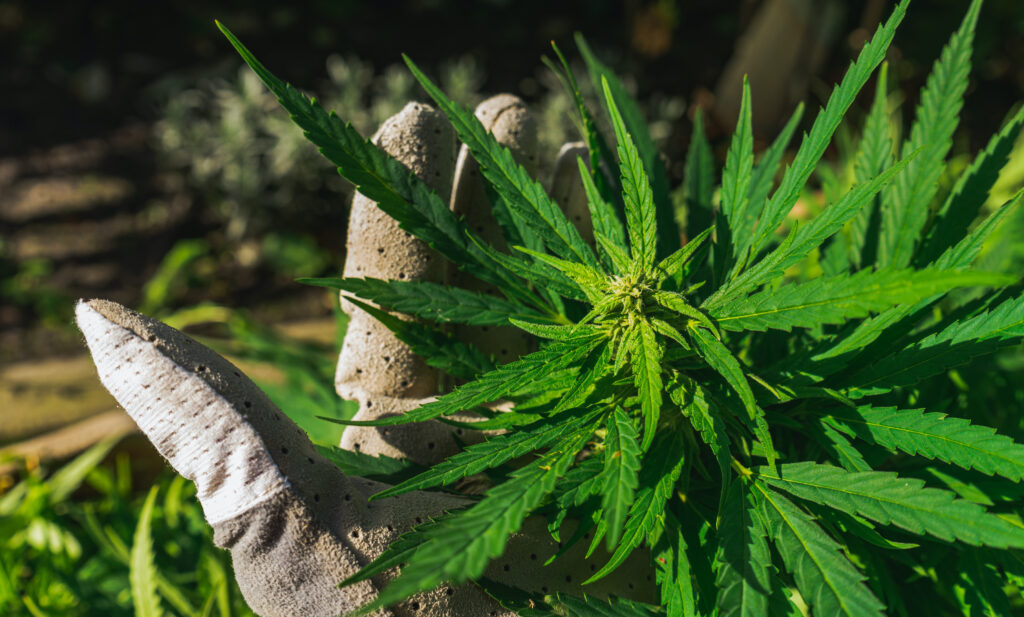 Let's take a look at some of the largest marijuana growers in America. There is not much known about what happens behind the scene in business operations related to the cannabis industry. Most of the media coverage is on edibles, medical cannabis and recreational marijuana. These are just the end products because growing weed is the ultimate essential to the marijuana market since it is a necessary part of cannabis sales.

The country and the world have come a long way with marijuana legalization, but it is pleasing to note that we are headed in the right direction. With all the marijuana laws passed in various states across the nation, no wonder the industry is now flooded with some of the largest marijuana growers in the United States. Despite the things that still have to be ironed out such as banking regulations and legislation changes, the cannabis industry still has room for more marijuana growers.

Marijuana growers that are already a part of the industry do face a lot of pressure when it comes to state regulations. In Colorado, for example, retail growers were allowed to grow 70% of the cannabis products sold. For that reason, everyone had a hand in the production of cannabis. With the changing laws, many questions have been raised regarding the role of marijuana growers and vertical integration and how the role that these will play in the national frontier. In saying that, let us look at the largest marijuana growers in the United States. These growers are dominating the marketplace and catapulting to the forefront of the cannabis industry.

GW Pharmaceuticals sells a flagship product called Sativex, which is one of the medical cannabis products used for neurological health conditions. The company was first established in 2013 and has seen million of dollars worth of profits since. They have been cemented in the marijuana industry because of that one cannabis-based product, Sativex. The company is known for its close relationship with U.S. politicians. In addition, this company is actually based in England, but does business in the United States because of the close contact with politicians. The company's greenhouse is almost two million square foot. That is how big it is.

The Native Roots is also one of the largest marijuana growers in America. The owners are Rhett Jordan, Peter Knobel and Joshua Ginsberg. The company has seventeen marijuana dispensaries nationwide and fifty nine marijuana licenses altogether. The company did not receive any venture capital funds or incubation. However, they were able to dominate the cannabis market and operate with high profits. Today, they continue to expand the business. The company takes prides in its marijuana grow facility. As one of the largest marijuana growers, Native Roots is able to offer products at a lower cost. For that reason, the company is able to successfully compete in the cannabis industry.

Medicine Man is also one of the largest marijuana growers. The company received funding of a million dollars in November 2016. Today, the company operates three marijuana dispensaries. They have earned their reputation as cannabis industry experts since 2014. They have a strong social media presence because of their reality show on TruTV in 2014. Their web traffic on Twitter and other websites is going through the roof at more than eight thousand percent. The company cultivates its products from a forty thousand square foot facility within an industrial business community. The company is currently in the process of planning to open a satellite production facility worth eleven and a half million dollars.

Chalice Farms is owned by William Simpson and was opened five years ago. It is one of the largest marijuana growers in the United States. The company runs their own farm exclusively that produces high quality marijuana year round.

If you are looking for the best CBD topicals for pain to try in 2020, you are in the right place. Searching the web for the top CBD products can be a daunting task, especially when you don’t know what to look for. There has been a large influx of CBD products into the...

Americans for Safe Access (ASA) does an annual report on the state of medicinal cannabis in the US. Here are the highlights of the 2019 state of the states report. The report was released in April 2019 under the stewardship of the then president Steph Sherer. ASA is a...

Americans for Safe Access (ASA) does an annual report on the state of medicinal cannabis in the US. Here are the highlights...