Top Unexpected Benefits of Cannabis Use
Table of Contents 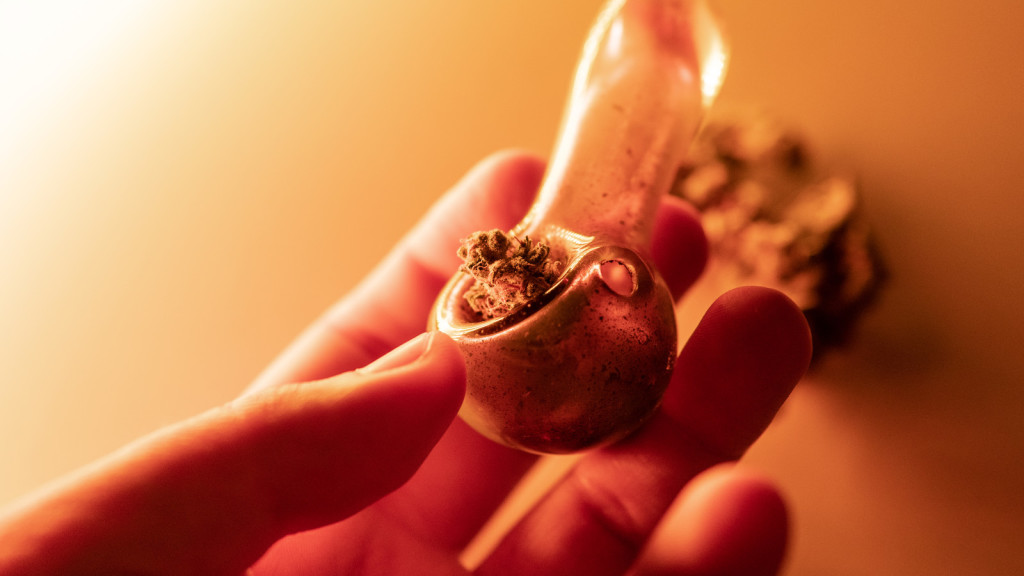 Top Unexpected Benefits of Cannabis Use

There are many unexpected benefits of cannabis use. With such a complex plant like the cannabis plant, you get such interesting benefits from it. Several of the benefits from cannabis use might surprise you. Once you read this article, you may want to get a medical cannabis card for yourself. For several years, marijuana was viewed as a gateway drug. What does this mean? It means that some people believed that marijuana was the soft drug that users would start out with and graduate to hard drugs like cocaine and heroin. However, that is not entirely true for everyone.

Marijuana, to most advocates is nowhere near being as an entry drug or gateway drug, but an exit drug instead. There is a lot of evidence that show marijuana legalization does reduce the use of heroin and other hard drugs. The states that have a program related to medical marijuana have revealed a decline of opioid overdoses. In some cases, alcohol consumption has been reduced.

It has been shown that cannabis use can help to reduce the consumption of opioid. Why is that the case? There could be biological and social reasons for this. People who want to buy weed do not have to settle for the black market because of the legalization of weed in so many states. So many myths and horror stories have been proven wrong. In the interim, there are some people who are currently suffering from some serious medical conditions where pain forces them to seek opioid prescribed drugs. Before you know it, they are dependent on it. Once the patient stops using the opioid prescribed drugs, the pain still remains, whether it is phantom pain or real pain. For that reason, the patient might seek illegal drugs to reduce the pain.

Many people might dispute the fact that cannabis use is good for asthma. One of the reasons that they will believe this is due to the fact that smoking a substance might trouble the asthma patient's breathing abilities. Some people might experience chronic obstructive pulmonary disease. In this case, it does not mean that the cannabinoids cannot help the asthma patient. While asthma patients should try to avoid smoking, there are various other ways to benefit from cannabis use such as using a vaporizer, eating edibles and using sprays or tinctures. Asthma is severe inflammation in the lungs and this is generally caused by pollutants or allergies. CBD is known for its anti-inflammatory benefit.

Although, cannabis use is usually related to snacking and munchies, there are users who found that it helped with reducing their body mass index. Why? Well, the reason could be that cannabis use reduces insulin levels. It also decreases resistance to insulin and it controls the level of the patient's blood glucose. The persons' appetite is stimulated by cannabis use, but at the same time, it can help to reduce blood sugar levels and control the person's weight.

Cannabis use heals injuries like broken bones. In fact, some doctors don't get it. Instead, they will prescribe opioids instead and before long, the patient may get addicted and cannot quit the habit. Cannabis use is sufficient enough to help the patient reduce the pain and lieve a healthy and enjoyable lifestyle; free of pain. Cannabis has a lot of healing properties and so it is not only for reducing pain. In fact, CBD is said to prevent and avoid bone loss. CBD is known for its potential for triggering bone growth and for that reason, it can help to heal injuries such as broken bones.

Cannabis use also helps to grow new cells in the brain as we age. It also improves the condition of the skin, especially psoriasis and eczema. It can potentially be used to treat sensory processing conditions and autism. They sky is the limit ot what cannabis use can do.