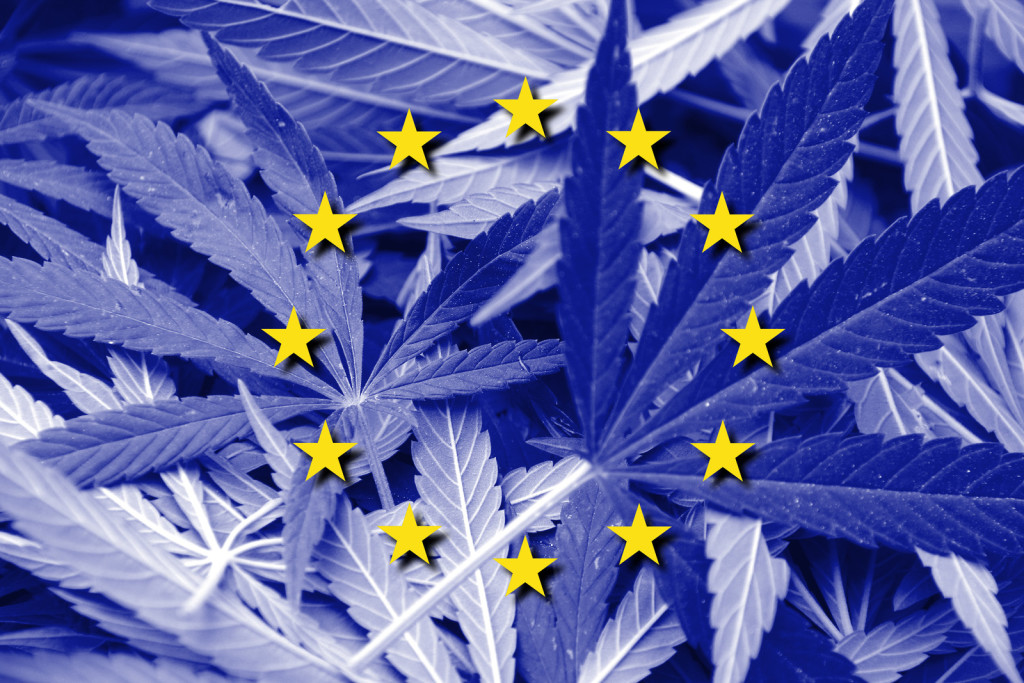 The continent of North America is clearly the region that is advanced when it comes to marijuana, especially in comparison to Europe. However, Europe is catching up as there are planned marijuana conferences in Europe for 2019. There will be more than twenty five marijuana events including conferences to be held in Europe in 2019 and enthusiasts and advocates are getting ready to attend. It does not matter which category you fall in, you should get ready too as the investors, entrepreneurs, researchers, medical professionals and other enthusiasts and advocates are doing. Below, you will find a list of marijuana conferences that will take place in Europe in 2019. Choose the ones on the list that peek your interest.

On January 29 to 30 2019, the Future Cannabis Strategies Europe 2019 took place in the city of London, UK. There will be business leaders in attendance from all over the world. Consumers who will be attending will have a look into cannabis devices and products that include nutraceuticals, beverages, edibles, cosmetics and other related items. There will be debate and discussions and insights into the cannabis industry where attendees will be provided with a lot of information.

Many enthusiasts are anticipating one of the best marijuana conferences to be held in the city of London, UK on June 24 and 25, 2019. There will be a host of industry leaders at this conference as well as avid marijuana users. The event was planned so that leaders could explore some of the most current developments in the UK cannabis market and also inside the European Union.

On March 14, 2019, the ICBC Barcelona conference took place in Barcelona, Spain. The event also takes place in the city of San Francisco, California each year. Barcelona is the international version. An expo floor will be hosted for marijuana-related companies on the international forefront. The event will feature expert speakers in the field; all of whom will come from around the world.

On March 2 and 3, 2019, the Hemp and CBD Expo took place in the city of Birmingham. It was a successful weekend event. This is one of the marijuana conferences that are set to be a staple each year as it was well received and people want it back next year. The conference included educational segments but also a fun segment that was quite entertaining for attendees.

The Expo Grow marijuana conference will take place on April 26 through 28, 2019 in the city of Irun. This is the eight edition of the event. Many advocates and enthusiasts as well as consumers are looking forward to attending.

Europe CBD Expo is one of the marijuana conferences that will take place on July 12 and 13, 2019. It will be held in the city of London, UK. The event will impart knowledge to those in attendance. There will also be an educational zone, eighty one exhibitors and more than twenty industry speakers. You should not miss this event, if you want more information about CBD and medical marijuana.

In Barcelona, Spain, the Spannabis Barcelona was one of the marijuana conferences that took place on March 15 through March 17, 2019. This event was set up as a trade show featuring vendors from across the globe that wanted to present the innovation and culture of the cannabis industry. There were some amazing brands featured at the event; showcasing products that were currently on the market.

On May 23 and 24, 2019, the Medical Cannabis is another one of the marijuana conferences to be held in the city of Barcelona, Spain. It is going to follow the same format as the first one held in the city of Vienna. The strong demand from the public and from patients has resulted in a decision to permit the medical use of cannabis in many European countries.

END_OF_DOCUMENT_TOKEN_TO_BE_REPLACED 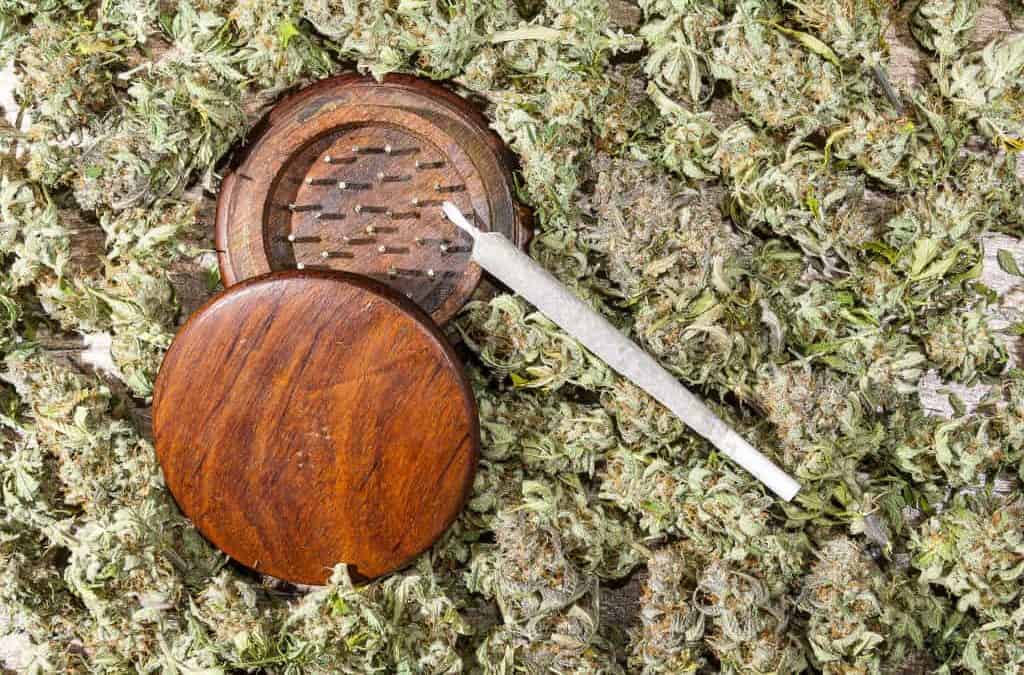