20 Greatest Marijuana Strains Of All Time
Table of Contents 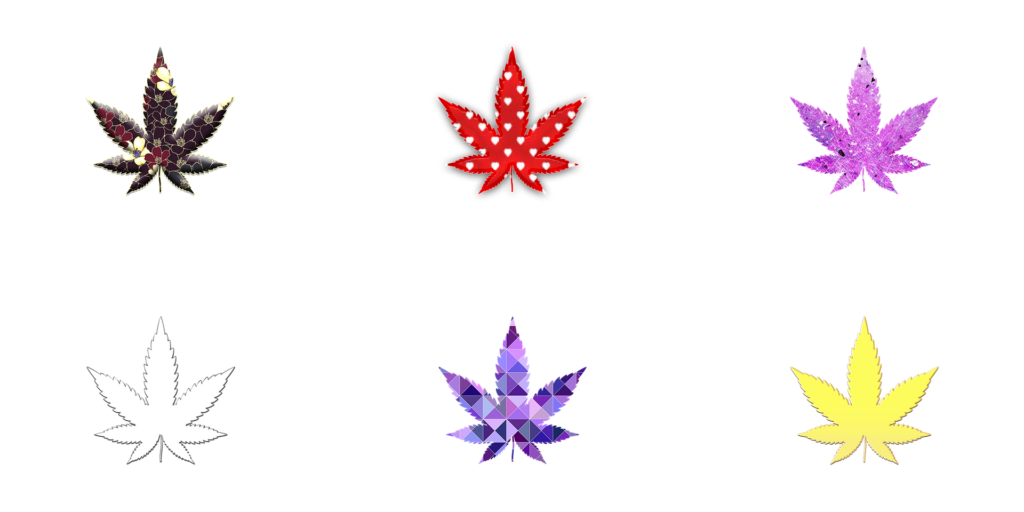 20 Greatest Marijuana Strains Of All Time

These cannabis strains stand out in any of the seven parameters:

This sativa leaning cannabis strain gives off a mind-numbing cerebral hit that appeals to recreational users. The high sets in fast and strong leaving users reeling in intense intoxication. It is a cross between Amnesia Haze and Face Off OG.

Ghost OG is a multi-award-winning strain that offers a potent body stone. It is deeply relaxing and sedating at the same time. Medical cannabis patients turn to this strain to tackle chronic insomnia and it rarely disappoints.

This sativa leaning cannabis strain is a cross between Chem 4 and Strawberry Diesel cannabis strains. It packs robust flavors that make it enticing to use in smokable forms. It has high THC levels that may hit 32% which is great for combating pain.

This strain offers a creeper high that may catch new users off-guard. The high sets in slow before it crushes in causing a potent couch-lock effect. Irish cream is most loved for its delicious flavors that are tantalizing on the taste buds.

This is a balanced marijuana hybrid strain with 50% indica and 50% sativa. It is a cross between Starfighter and the famous Gorilla Glue. It appeals to medicinal cannabis users because of the balanced effects that it produces.

This delectable strain is a favorite for first-time marijuana users who are not used to the strong herbal taste of other strains. It is a cross between Bubblegum and Banana Kush.

This is one THC loaded strain that sends users straight into outer space. The colas have specks of pink that freely mix with the olive greens.  Its beauty does nothing to betray the euphoria and psychedelic effects that may ensue after the first toke.

This indica dominant hybrid strain is delicious and flavorful. The indica effects can be easily appreciated in the strong body stone that sets in soon after the first stoke. It is a cross between The White and Tahoe OG.

Super-sour-widow is quite the scary name, and so is the strain itself. It is an energetic strain that causes a powerful sense of euphoria. A cross between two legendary strains, Sour Diesel and White Widow, this strain well deserves to be on this list.

Gorilla Haze is an all-time favorite marijuana strain for cannabis growers. It is highly resistant to mold and flowers within a short term producing dense resinous colas. It is a cross between Amnesia and Gorilla Glue.

Uzbekistan is a relatively new cannabis strain that is gaining popularity due to its well-balanced effects. Its high is a creeper and rarely causes a feeling of being overwhelmed. It flowers within a short time; 7-8 weeks and gives high yields making it a favorite for growers.

This legendary strain is a great ingredient for marijuana edibles because of its strong sativa effects as well as delicious taste. The THC may be as high as 30% meaning that new users may be thrown off- balance when the full effects set in.

This is an upcoming potent THC strain that has a strong pungent smell to boot. Being an indica leaning strain, it causes body-melting relaxation that combats chronic fatigue and insomnia. It has high amounts of THC and may be used to quell severe pain.

This is a rare find, but should you come across it you will be assured of a deeply relaxing encounter. It has high myrcene amounts which boost its sedating effects.

This is another rare strain coming from the Slanted Farms Seed Company. It s a cross between a San Francisco cut of Girl Scout Cookies and Fire OG. This indica leaning strain has potent relaxing properties.

This is a delicious cannabis strain that is great for infusing marijuana beverages. The taste is creamy with herbal notes. It is a cross between Gelato 33 and Boo Boo Berry both of which are delicious strains.

This cannabis strain is a beauty to behold especially at harvest time when the silvery trichome layers reflect against the sun rays. The smell is a pungent mix of earthy and spicy aromas, something which may put off new users. Given the potent indica effects, this strain is good for relaxation.

Puck yeah is a cross between Northern Lights and Skelly Hashplant. It’s a beautiful strain with hues of anthocyanin loaded purple, burnt orange and different shades of green. It gives a nice high without causing sedation.

This is a heavy indica that combines a delectable taste with a potent head buzz. It is a cross between Bubble Gum and OG Kush and borrows heavily from its lineage in terms of flavor and effects.

To wrap this up, we have Lao Luan Prabang which is a pure sativa strain from Ace seeds. Its characteristics are similar to other strains from Southeast Asia; resilient and THC packed. Growers will enjoy cultivating this strain.

This wraps up our 20 greatest marijuana strains of all time. Let us know which your best strain is and why you love it.