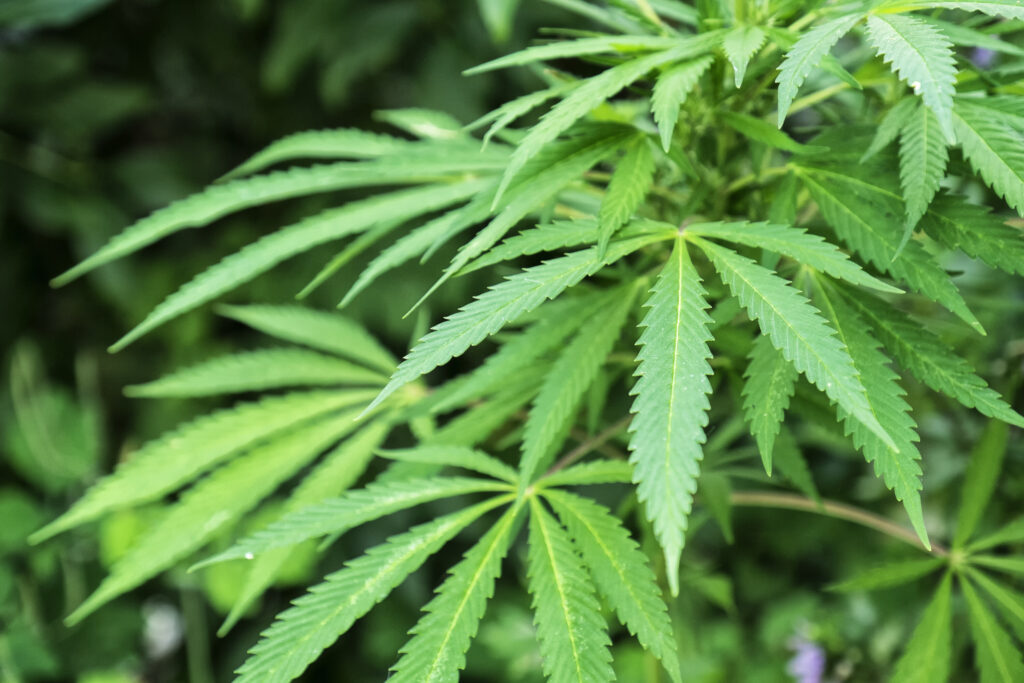 Some people are very superstitious, even for the simplest things. Sometimes, you may think this is crazy, but it is real for the people who believe in those superstitions. There are several top marijuana superstitions that you may have heard about or are not aware of. Well, we want to inform and educate you, debunking the ones that are false so you can be more empowered.

Cannabis or marijuana is believed by some individuals to be the same as tobacco, but that myth is false. Tobacco is not friendly to the lungs. It is used to make cigarettes with nicotine, which is a tar-like substance that can damage the lungs over time. This marijuana superstition is just that. Marijuana is easier on the lungs and can be consumed in other ways, if you don't like to smoke. You can use it to make edibles and oils. Marijuana is safer to use than tobacco.

There are certain practices that are inherent to marijuana, whether these are good or bad. There are some common and uncommon marijuana superstitions that, even to this day, are believed by cannabis enthusiasts and users around the world. It is so extreme that some enthusiasts stick to their belief of these marijuana superstitions for fear of being cursed and stricken with bad luck.

Everyone should be aware of the puff and pass rule when it comes to smoking cannabis or using a vape pen. If you are sharing a joint with several individuals or even one person, the rule is to take two puffs and pass the joint to the next person in the circle or the person standing by. If you do not follow the rule, you will be thought to be selfish. When you make that first puff of the joint or vape pen, it is thought to be a polite gesture. The second puff tells that you are enjoying the flavor of the weed. However, if there is a third puff, you are considered a disrespectful glutton and according to this marijuana superstitions, you are prone to bad luck.

Passing It To The Left

One of the marijuana superstitions that is well known is that of passing the joint or vape pen on the left instead of the right. This is a ritual that has been around for a while. In fact, this is a sacrilegious practice in countries like Jamaica where the Rastafarians observe this as part of their religion. The great “Bob Marley,' Jamaica reggae artists reinforced this practice in song and one of the sentences in the song read, “Pass the Kutchie on the left hand side.”

Some people truly believe that if you pass it on the right, you will have bad luck. During the Victorian era, butlers would pass food on the left to prevent guests from reaching across each other from both the left and right. This could be where this superstition originated from. There are others that think passing to the right creates a unsettling energy to the circle.

There is one other superstition that you may have heard of. This is the ‘white lighter' bad luck. This is one of the marijuana superstitions that should probably be debunked. It is said that when musicians, Jimi Hendrix, Janis Joplin and Jim Morrison died they were in possession of a white lighter, which was seen at the accident scene. They all used to smoke weed and were all left handed. Believe it or not, marijuana was not associated with how these musicians died. However, the white lighter is still thought to be cursed.

END_OF_DOCUMENT_TOKEN_TO_BE_REPLACED 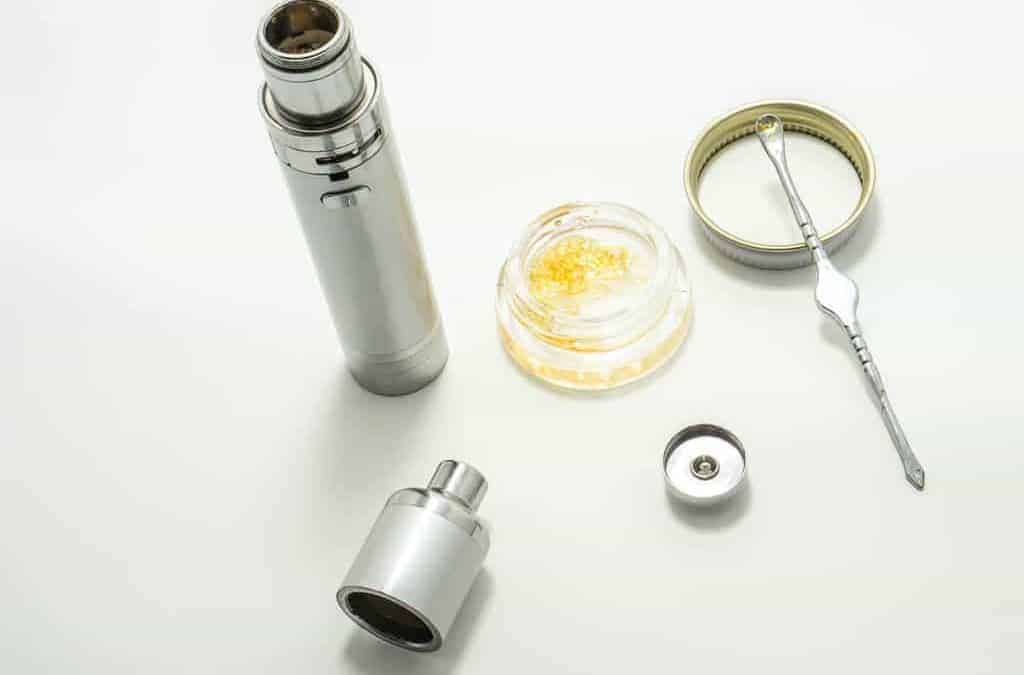 How to Choose a High-Quality Dab Pen?

If you’re reading this then you know what a dab pen is, so we won’t waste any time explaining. It’s worth knowing that...

END_OF_DOCUMENT_TOKEN_TO_BE_REPLACED 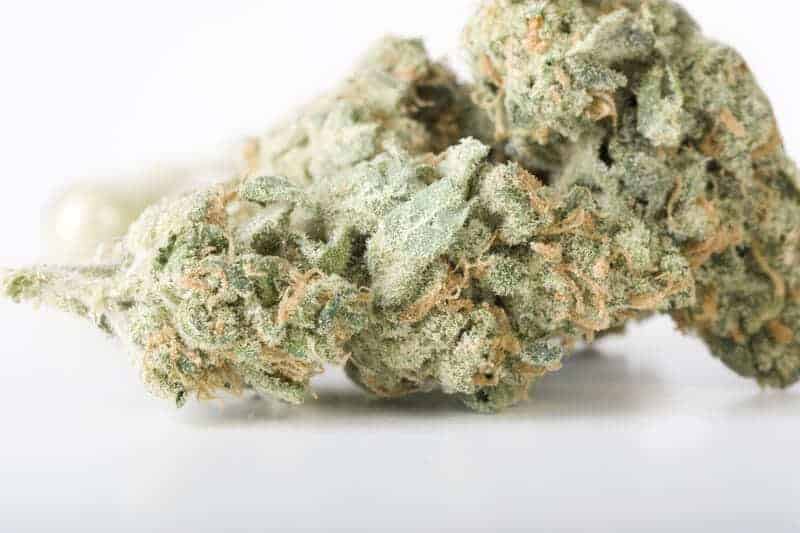 Thanks to a better public outlook and more lenient regulations, it’s now possible to buy your weed online. What’s even...

END_OF_DOCUMENT_TOKEN_TO_BE_REPLACED 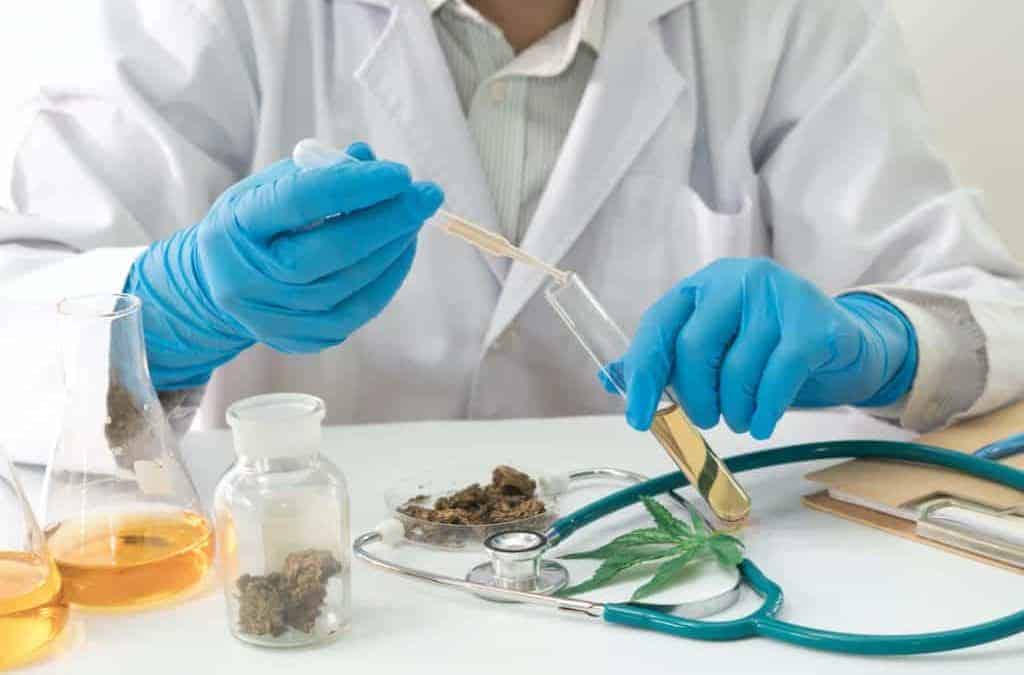 Every Question Ever Asked About A Drug Test

In this article, we will answer some of the most frequently asked questions about drug tests. We all know the tension that...

END_OF_DOCUMENT_TOKEN_TO_BE_REPLACED 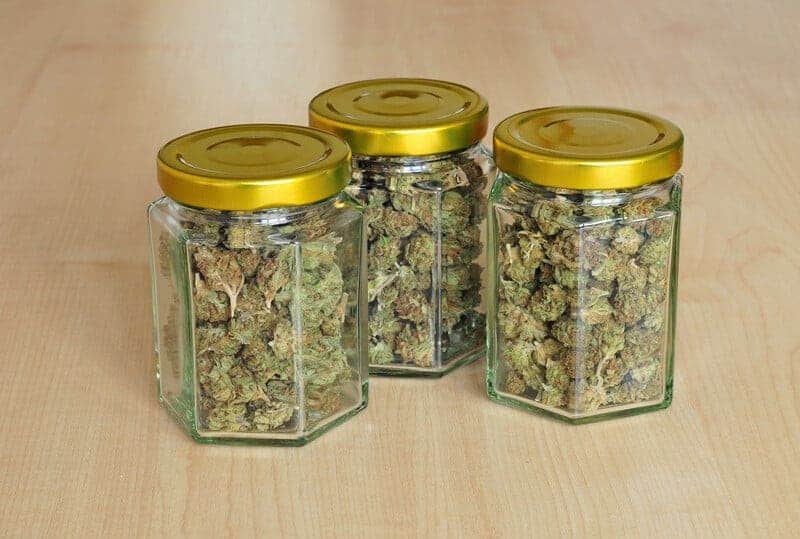 Dried up, yellowed cannabis is any connoisseur’s worst nightmare. You can tell if cannabis is still fresh by doing the...

END_OF_DOCUMENT_TOKEN_TO_BE_REPLACED 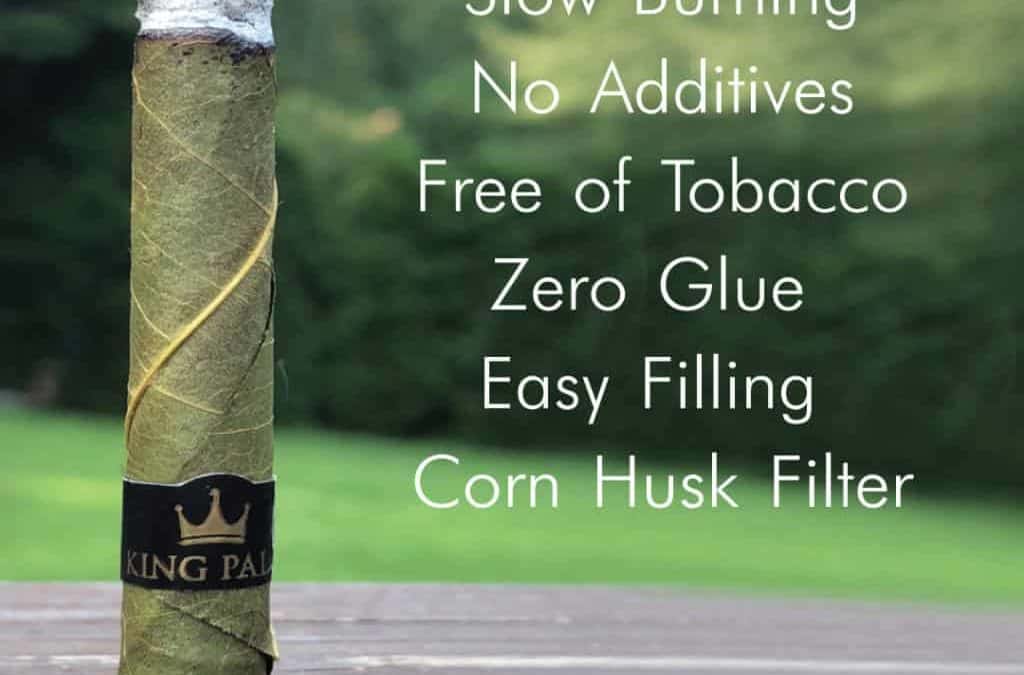 The Best Smoking Cones For Sale

King Palm has made a name for itself as one of the best smoking cones for cannabis and not require rolling. They won 3rd...