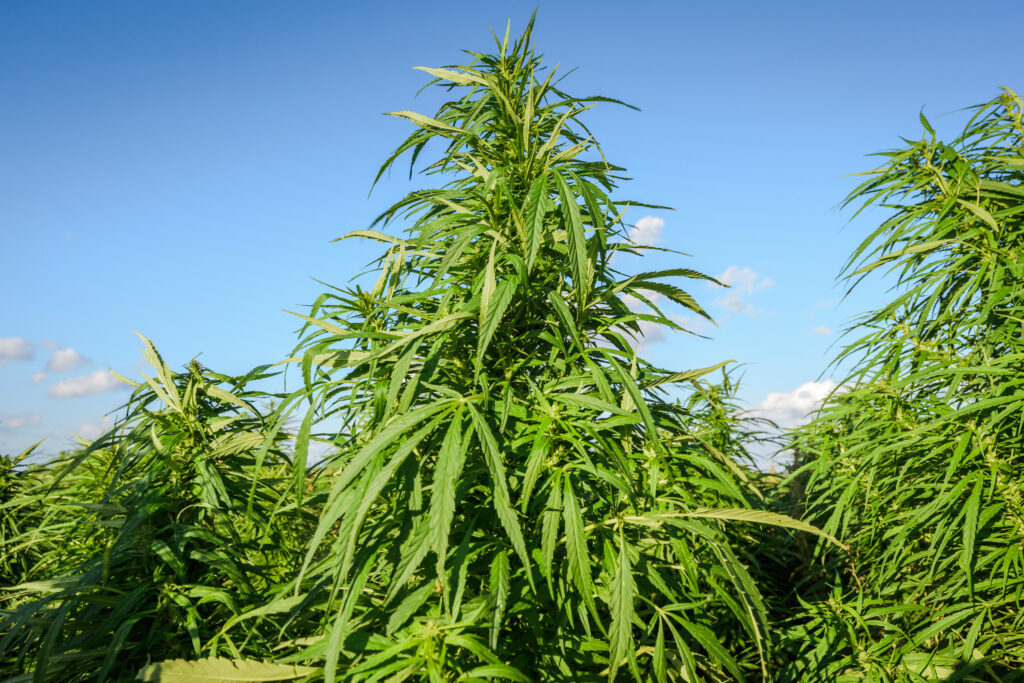 Since the 1960s, marijuana growers have cultivated the marijuana plant in this area, which is among the best in the entire world. As the cannabis markets continue to expand, local marijuana growers are out to get their piece of the pie by capitalizing on the well-deserved reputation. For that reason, three counties in the area including Humboldt County have received their official recognition for being the best producers of specific cannabis strains.

The recognition is important since it will help to protect the County's cannabis brand. Cannabis products made in Humboldt County will have special stamps and stickers to show proof of origin. The sticker will include the marijuana symbol, QR code and the Humboldt County seal. To scan the QR code, medical cannabis patients can download an app on their smartphone. The app will also confirm the authenticity of the product. Why do you think the county wants to protect its prime cannabis bud or strain? It helps to track and trace the product, ensuring that it is not redirected to the black market nor can anyone sell it to young children. In addition, it is an effort to help local marijuana plant growers to be distinguished from other growers.

Mendocino County is part of the Emerald Triangle too and it is in close proximity to Humboldt County. The farmers in Mendocino County are trying to carve out their piece of the cannabis market, but in smaller portions. Why? Well, they want to make their marijuana plant and products quite exclusive to the marketplace.

Most of the cultivators in the Emerald Triangle want to stop the exploitation of the good will of the people and region that produces high quality products, especially those that grow cannabis only partially and not on a local level. In other words, they want to create a brand that cannot be copied. The expectation is preventing major corporations from using the region's name on their company's branding. Therefore, the cultivators in Emerald Triangle have created and participated in an appellations project for their own branding purposes.

Just as grape is to wine, the marijuana plant has the similar connotation to high quality cannabis products. In addition, as marijuana is legalized in more states, it is possible for newcomers to want to come in. And so, Humboldt County and Mendocino County are trying to keep newcomers from dominating their turf.

If the marijuana plant is grown indoors, then there may be little difference between the plant that is grown in Los Angeles and the one in Eureka. However, the same scenario is not true for the marijuana plant grown outdoors. The final product is what matters most. It is pretty much like the branding of certain wines in the Napa Valley Region in comparison to others in the same region. The soil in Emerald Triangle is said to be special to the marijuana plant. In fact, the growers in Humboldt County are rumored to grow plants as tall as 18 feet. Also, the growers boasts some special cannabis strains.

In the years coming, as the legal cannabis market becomes mature and there is a sniffing out of craft cannabis by more consumers, then how and where the marijuana plant is grown will be very important. 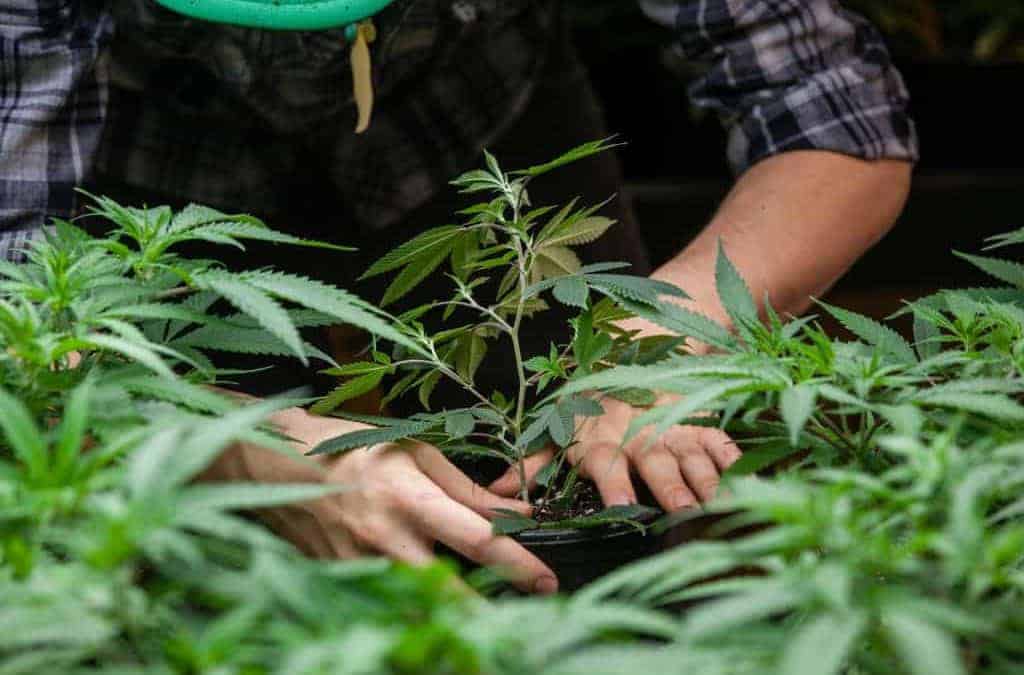 Top States To Get A Cannabis Grower License

The top states to get a cannabis grower license are not always clear.  If you want to grow weed and would like to know...

END_OF_DOCUMENT_TOKEN_TO_BE_REPLACED 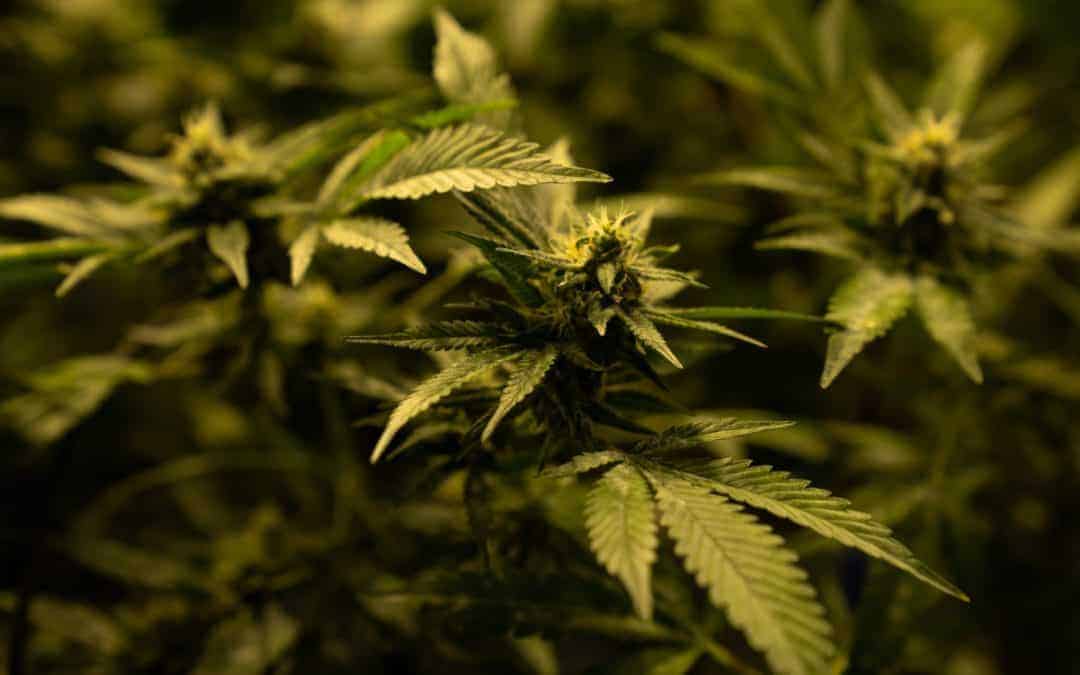 How to Tackle Marijuana Nutrient Deficiencies

Cannabis can be a tricky plant to get the nutrients it needs. There are many different cannabis nutrient deficiencies that...

END_OF_DOCUMENT_TOKEN_TO_BE_REPLACED 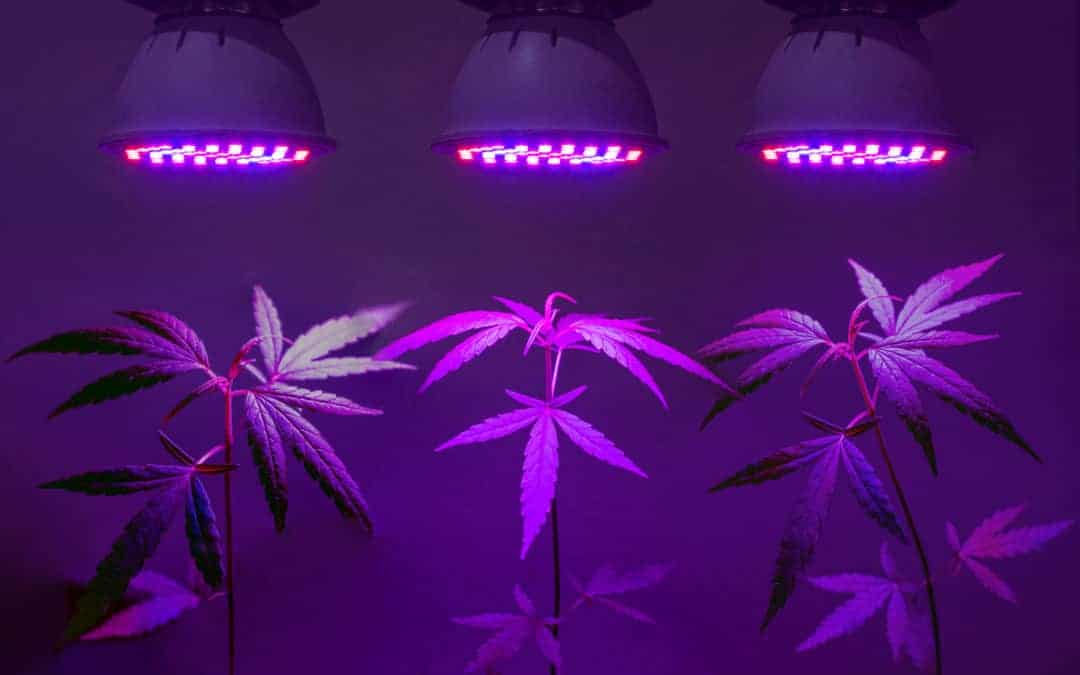 What are the Best LED Lights Amazon has For Growing Weed? We have them set up here for you to pick from so you can grow...

END_OF_DOCUMENT_TOKEN_TO_BE_REPLACED

If you are a gardener, then the chances are that you have started to think about the upcoming season. It is time to get...

END_OF_DOCUMENT_TOKEN_TO_BE_REPLACED 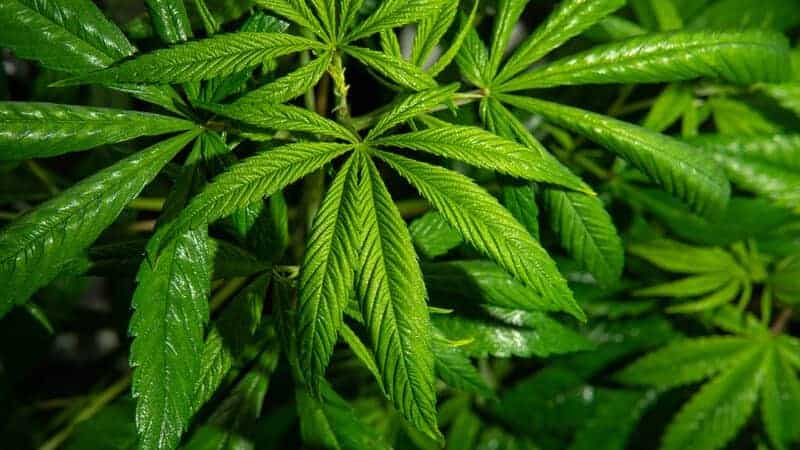 Learning the steps of growing weed indoors for beginners is fun and rewarding, but can also be challenging. The key...

END_OF_DOCUMENT_TOKEN_TO_BE_REPLACED

Germinating marijuana seeds is no more difficult than germinating pepper or rosemary seeds, this may seem at first glance...