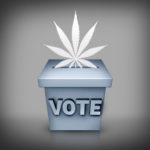 Many states now have legal cannabis, and other states might soon in 2020. Recreational cannabis use just became legal in Illinois and there are other states that might follow suit in 2020.  A recent CBS News Poll found that 65% of US adults think marijuana should be legalized federally. This is an all-time high.  Even a majority of Republicans in … END_OF_DOCUMENT_TOKEN_TO_BE_REPLACED 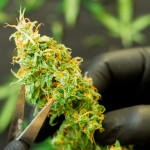 Ever wonder about the top contemporary cannabis jobs to consider? Well you're not alone. In the age of the cannabis industry and its advancement in society, it is safe to say that there has been major growth in the employment section where people are leaving their existing careers and going to start a new one in the cannabis industry. Many of these cannabis jobs are … END_OF_DOCUMENT_TOKEN_TO_BE_REPLACED 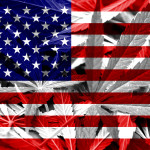