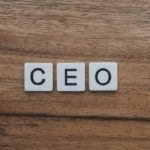 Terry Booth and Bruce Linton are top dogs in the cannabis industry that you should know about. Though they are both currently ex- CEOs of the top companies in the industry, they continue to make waves and their influence has left an indelible mark in the hearts of many. Who Is Terry Booth? Terry Booth is the Founder of Aurora Cannabis which is currently a publicly listed … END_OF_DOCUMENT_TOKEN_TO_BE_REPLACED 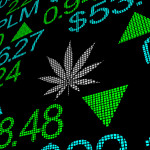 How Top Company Stock Will Soon Lead Cannabis Industry. The cannabis industry will soon be led by top company stocks and this includes marijuana businesses that have become quite popular in recent years. 2019 will be a strong year when it comes to marijuana stocks. Many companies have already begun to see improved results from important events such as the full … END_OF_DOCUMENT_TOKEN_TO_BE_REPLACED