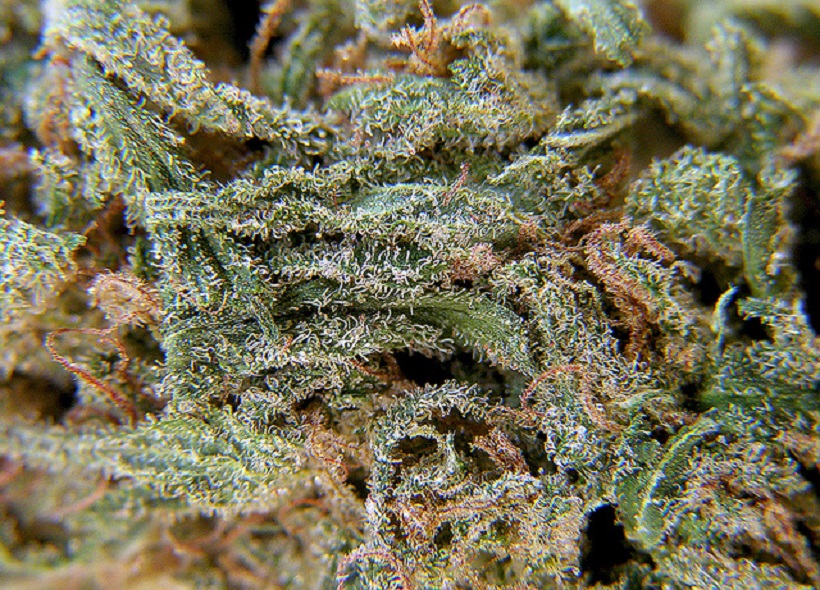 Marijuana strains have been the solution and treatment for people who have stress. With the introduction of this herb and how it is cultivated, many people are opting for it rather than taking prescribed drugs. No one wants to endure stress as it results in other medical issues. Stress itself might be caused by how someone handles things in their daily lives. Many people are familiar with stress on the job and stress at home. So, these people don't smoke to only get high, but to feel better in their health.

Studies have been done to show that low THC doses will increase the levels of serotonin in the brain, which usually stimulate the emotions and feelings. Marijuana keeps your serotonin level low enough to avoid stress that would normally turn to depression. There are five distinct marijuana strains that people use to decrease their anxiety and stress levels. Most of these marijuana strains are indica-dominant.

Sour Diesel is one exception to indica dominance. Instead this cannabis strains is sativa dominant, which is known for its speedy effects that does not just energize someone but brings on a dreamy feeling. Sour Diesel was first established in the early 1990s. It still is popular as a medical cannabis option for people fighting pain, stress, anxiety, insomnia and lack of appetite. Therefore, if you are concerned about getting high after smoking or consuming the Sour Diesel strain, the opposite will be true since it will make you energetic and alert throughout the day. Sour Diesel, in most cases, will leave the marijuana user with feelings of happiness. In other words, the user will feel uplifted, mellow and relaxed.

So many marijuana aficionados love OG Kush. In fact, it became quite popular in the 1990s among people in the West Coast. This is a hybrid strain (at times, potent with sativa and heavy with indica) that is known for its stress relieving properties. You will have an immediate feeling of euphoria upon consuming OG Kush. It is known for its woody undertones and distinct aroma of pine. If you are unable to deal with a lot of stress and anxiety in your life, you should expect OG Kush to provide a happy, uplifting and lazy sensation. Make sure that you are when you consume this strain because it will definitely make you feel sleepy. It is best to be consumed during the night. It will also help people suffering from migraine headaches, ADD and other stress disorders.

Royal Cookies stems from marijuana strains like Durban Poison and OG Kush. It is a hybrid strain with the ability to eradicate stress quite speedily. You can expect a sweet smelling aroma with Royal Cookies. It is grown in the state of California and continues to be one of the most favorite among marijuana lovers.

White Widow is similar to OG Kush as well and is one of the marijuana strains that are known globally for its potent effect. It has an earthy and woody smell. Its dominant attributes bring on an attitude of cheerfulness. You could expect to find this strain in many coffee shops in Holland.

You should also note that all these marijuana strains are known to encourage euphoria, which will wear off even if it is used excessively. However, it is still recommended that it be used in moderation.