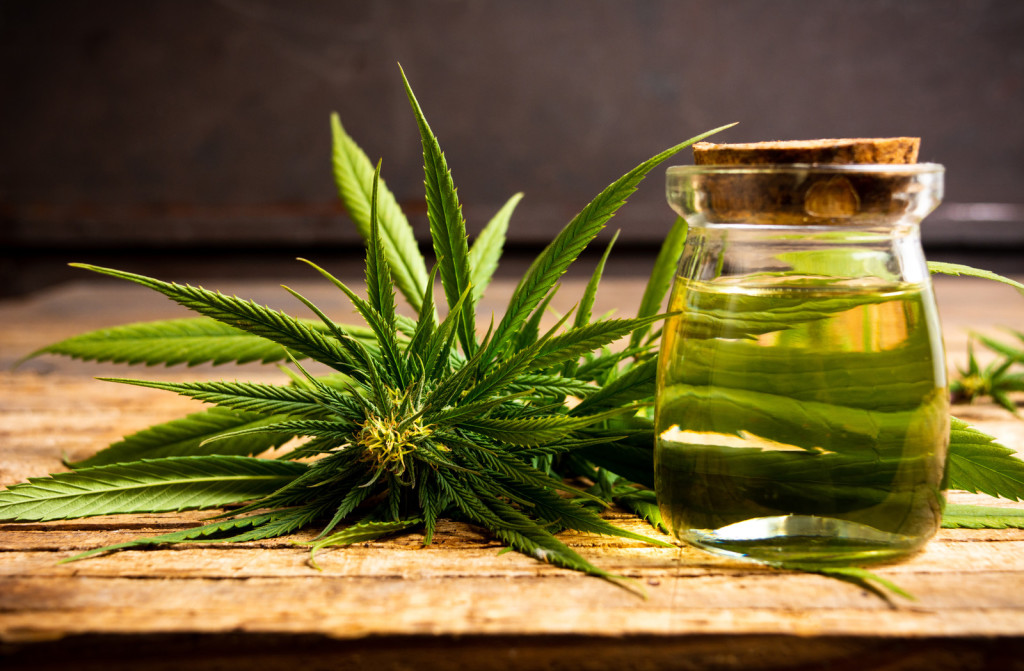 There are some cannabis strains contain pinene terpene, which does not mean that you have to detect it only by the smell. You can figure it out by how the strain makes you feel when you smoke it; meaning the amount of THC content inside of it. For this reason, the pinene terpene and other terpenes are as significant as the quantity of the cannibinoids or CBD contained in them. Smokers want to know these things because it helps them to pick the right strain to enjoy or use for medication. For instance, pinene terpene is said to increase one's alertness. Yet terpene myrcene has a sedative effect to relax you.

Pinene terpene has been found to potentially help with short term memory loss, which is sometimes the case when you smoke cannabis strains with too much THC. This same terpene is able to fight negative sensations like paranoia, which is when someone smokes too much or the THC level is too high and they cannot handle it. For this reason, if someone enjoys the therapeutic actions of marijuana, pinene would be an indispensable terpene. With all these benefits, it is now wonder so many marijuana users try to find strains with this type of terpene. Let us explore some of those cannabis strains with the pinene terpene.

One of the most favorite cannabis strains in the state of California and on the medical marijuana scene is Haze Berry, which also has pinene terpene. This particular strain is a combination of Shining Silver Haze and Blueberry. As the name indicates, Haze Berry contributes to the strain's taste and scent. The taste is similar to berries and it has a noticeable sweetness. With the presence of pinene, the cannabis strains add a small hint of pine to the Haze Berry, which is a sativa dominant strain with 20 percent indica and 80 percent sativa genetics. It is an ideal strain to smoke prior to going to a social gathering, work or concert. The indica portion of this strain will contribute to relaxation of the body. Haze Berry has 20 percent THC level.

The OG Kush strain grows in the northern area of California. Its roots has been spread around the world and for that reason, this strain has become quite a phenomenon. The most distinctive traits of this marijuana strain are its familiar citrus and fruity aroma, which is very intense. OG Kush features a lot of pinene terpene. This is known for its ability to boost someone's alertness; easing short term memory loss. OG Kush is one of the cannabis strains that have a genetic combination of 25 percent sativa and 75 percent indica. This means it is more indica dominant and offers the user a relaxed feeling and a reduction of stress.

The Royal Jack Automatic cannabis strain was named after an activist and author known as Jack Herer. This is one of the cannabis strains that is small in size, but has a powerful smell and a satisfying high. The stature is great for those cannabis growers who want to set up a discreet and covert operation. It has a high level of pinene terpene and is sativa dominant for those looking for a little creativity. It takes up to ten weeks to harvest this strain.

If you were looking for a compact and stealthy growing strain, you would consider Sweet Skunk Automatic.  This is one of the strains that have 60 percent indica and 10 percent sativa genetics. It also has 30 percent ruderalis genetics. When you smoke this strain, you get a relaxing high where your body relaxes. So, it is good for stress. It does have mild THC content – about 15 percent.

For much more in-depth cannabis eduction on pinene terpenes check out the leading marijuana university.