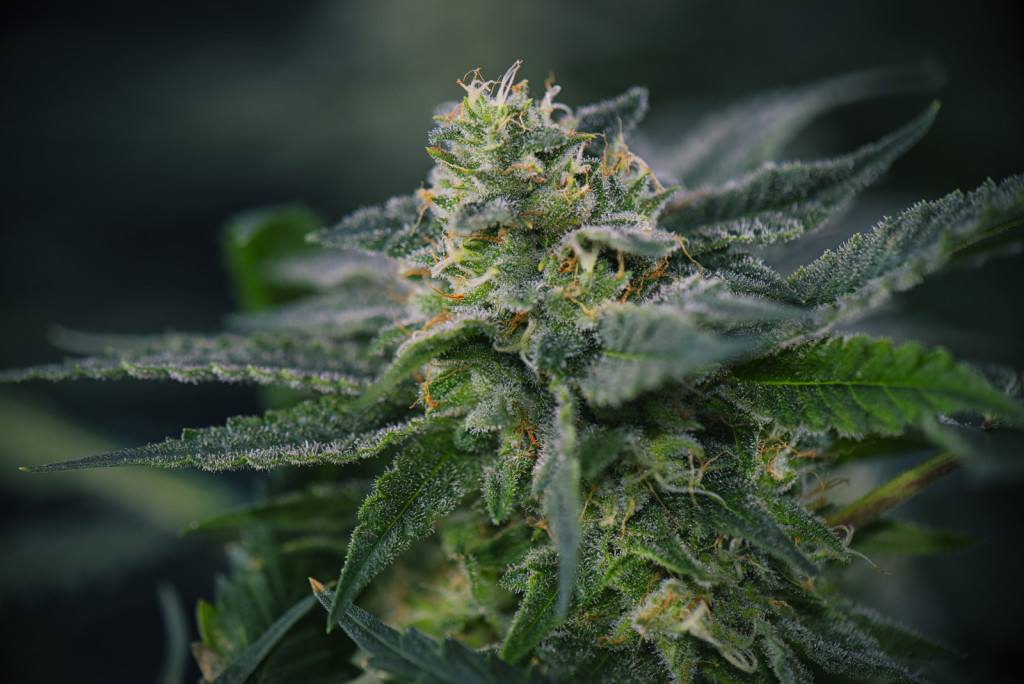 If you have never heard about Fastbuds, you may have been living under a rock or in a vacuum. Kidding aside, they are ‘up and coming' and a cannabis company that has been around since 2010. Even though, the company is a new player in the cannabis industry, they are making waves that should be noticeable to many.

The company started after finding that there was a lack in the cannabis market that they could fill. What was that lack? It was autoflowering strains, which sped up the growing process for so many cultivators. Since Fastbuds came onto the scene, growers have been shortening their harvest and growing quality cannabis. Since opening the company, Fastbuds has won many awards for its authentic and original growing solution that positively impacted the industry.

The company is located in the state of California and carries some of the best autoflowers. The company put its work into combining and cross breeding some amazingly potent cannabis strains and for that reason; the result was high-quality genetics, rich aromas, desirable characterisitcs and rich coloring. This was just the start. The team at Fastbuds pushed to get that one cannabis strain, which would be a hit. They were not satisfied until they got the right outcome to introduce to the market. Let us take a look at some of the top cannabis strains that Fastbuds was able to use to revolutionize and modernize the cannabis market.

The method that Fastbuds used for this strain is to combine an LSD strain with autoflowering genetics. This was not as easy as they believed initially, but it came out great, even though, it took years of conducting research to perfect this superb specimen known as LSD-25. The color is of a deep purple, which indicated its cannabinoid existence of densely packed cannabis buds. It shows an indica dominance, which gives the body an all over high, pretty much like having on a warm blanket. If you are new at smoking cannabis, it is best to take it slow with LSD-25, one of the top cannabis strains from Fastbuds.

If you are looking for one of the best cannabis strains to get your energy and appetite up, then the California Snow should be the immediate choice. The name of this strain came from heavily sprinkled white resin covering the cannabis buds. The California Snow is one of the top cannabis strains that have great flavor and aroma. It smells like citrus and lime. This strain comes from the sativa lineage.

There are several cannabis strains that have the name ‘cookies' in them. It could relate to and be derived from the munchies that occurs when some people smoke cannabis. The strain is thick and smooth, resembling the look of someone dipping their cookies into a creamy beverage such as coffee. That is the best way to describe Cream Cookies. It is an indica dominant hybrid, displaying qualities from both the indica and hybrid strains. It takes about eleven weeks for this strain to come to harvest. But, when it does, it is easy to tell that it is of the highest quality and with a high degree of potency.

Gorilla Glue is one of those cannabis strains that will keep you glued to the sofa and this is how it got its name. You will be heavily sedated upon smoking this strain. The cannabis buds are quite thick and coated with sticky resin. Fastbuds made sure that it is of the highest quality. It has a diesel aroma and pine overtones.

Grow Weed On a Budget

Want to grow any of these seeds at home? Learn how to grow pot from seeds at home with online cannabis education from CTU. Get easy to follow marijuana growing courses that you can even learn on your cell phone! 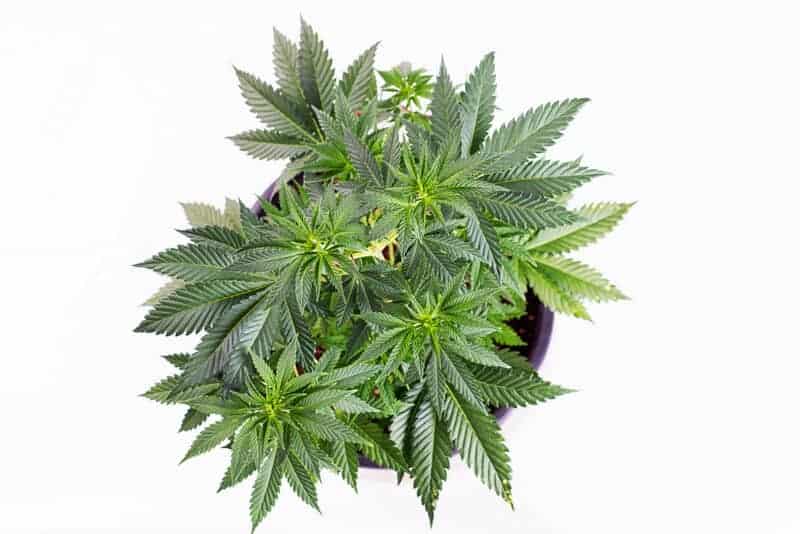 This Super Glue strain review will be examining the wonderful strain that also goes by Superglue and Tacky Glue....

END_OF_DOCUMENT_TOKEN_TO_BE_REPLACED 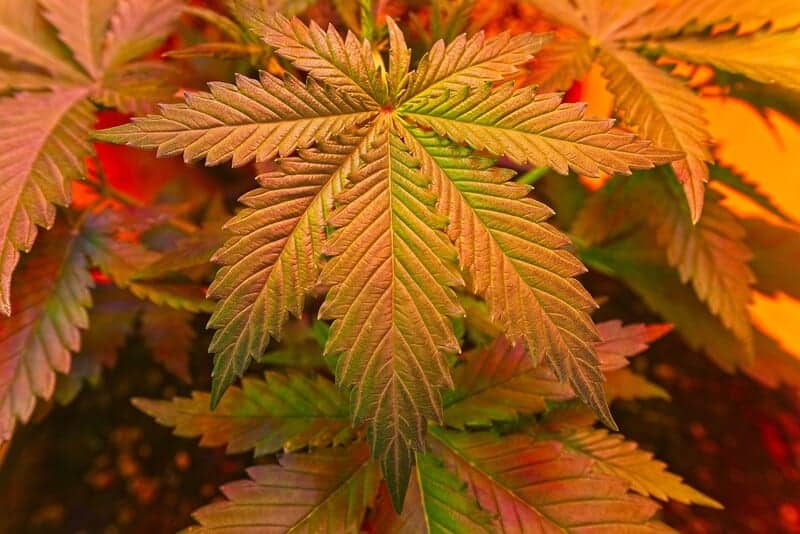 We’ll take a look at a fruity derivative of the legendary Girl Scout Cookies family with this Orange Cookies strain review....

END_OF_DOCUMENT_TOKEN_TO_BE_REPLACED 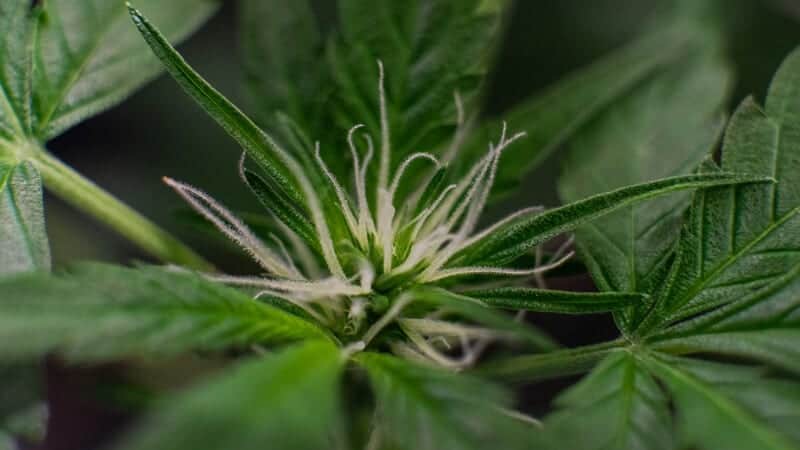 This Slurricane strain review will show you one of the better options on the market when you need to relax in the evening...

END_OF_DOCUMENT_TOKEN_TO_BE_REPLACED 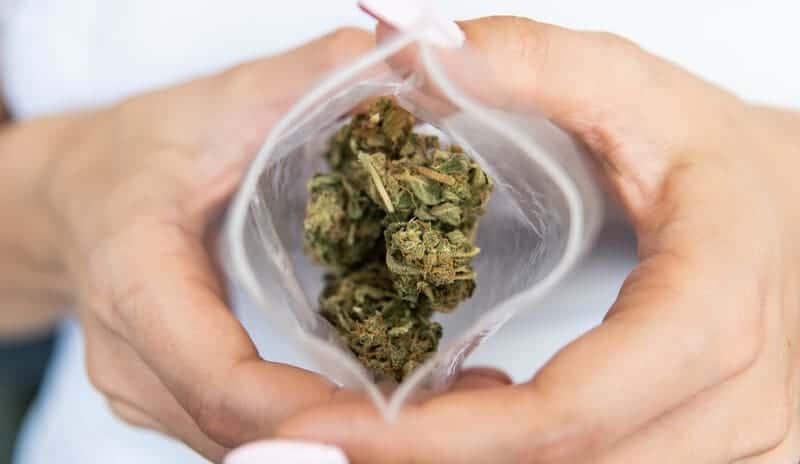 Whether you consider yourself a connoisseur or an exploring newbie in the world of cannabis, you have probably already...

END_OF_DOCUMENT_TOKEN_TO_BE_REPLACED 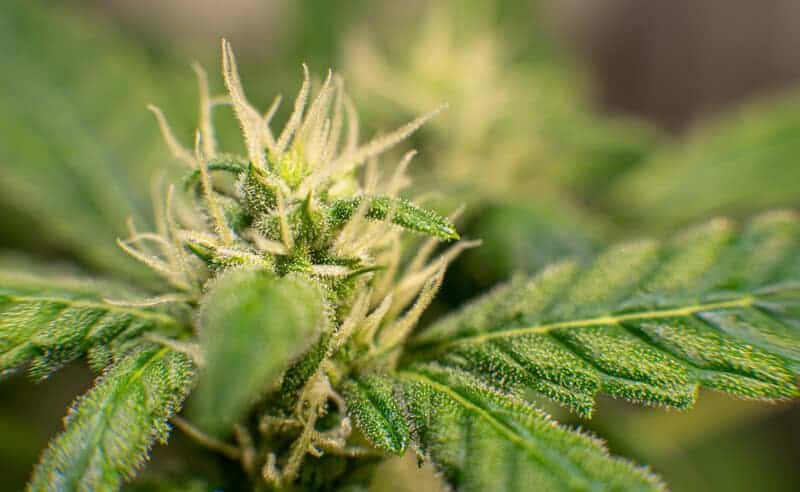 If you haven’t heard of ThugPug Genetics, you’ll be quickly acquainted after reading this Peanut Butter Breath strain...

END_OF_DOCUMENT_TOKEN_TO_BE_REPLACED 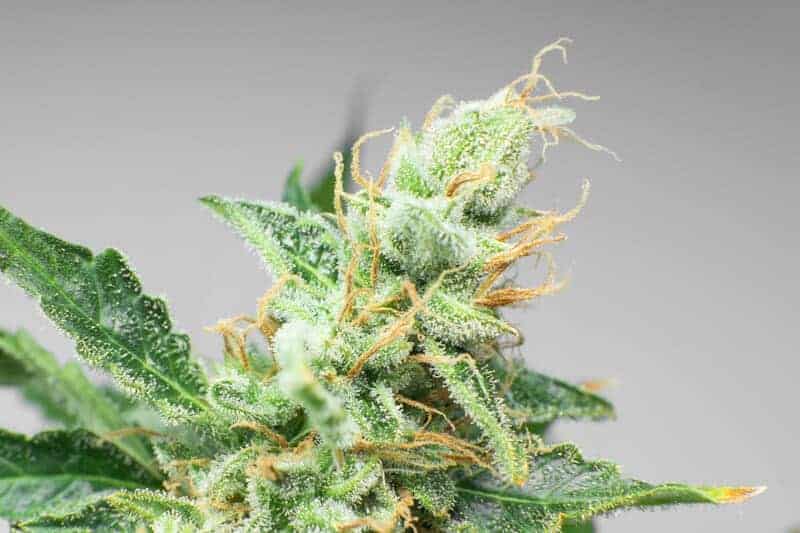 This Grease Monkey strain review will introduce you to a marijuana strain that delivers rich flavor and potency. Not for...