Cannabis Strains That Changed The Landscape 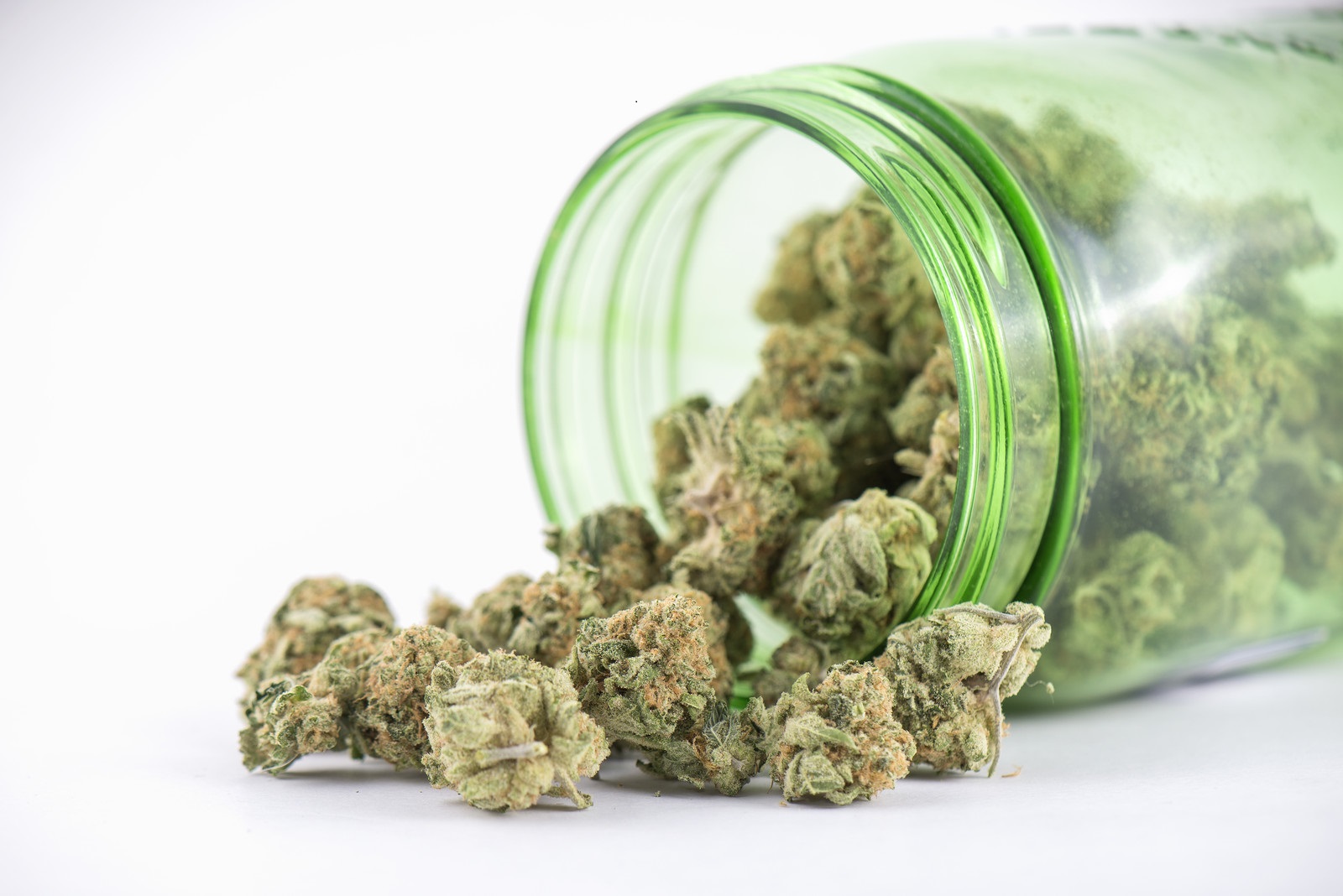 Cannabis Strains That Changed The Landscape

In the past, the most ancient cannabis strains were placed into the landrace category collectively. Landrace is a term that is used in describing varieties of strains that are genetically unique. In addition, they are native to a certain geographical region and where it has been isolated for a long time and so has adapted to the climate in the area and its growth technique. One thing to bear in mind is the expected acclimation. However, the local marijuana growers have been selective in breeding these landrace strains over several genetic makeups. The growers of these plants have to choose the individual propagation that reveals the desired traits of the cannabis strains. In some cases, there has to be details of which plants are mold and drought resistant in various climates such as areas where there may be dense fog and nippy nights.

In the latter half of the 1960s, there was a spiked demand for cannabis strains and because of this the dire situation caused droughts to be experienced in different areas. It was marijuana breeders in California that found out about how to cross breed the landrace sativa strains and the landrace indica strains that they were smoking. These Californians had visited countries like Afghanistan and Nepal where these cannabis strains were initially found. And they were the ones that made the American transformation using these landrace strains. As a result, America became a global envy. So now, the question is how America got from just a handful of these landrace strains to cannabis strains like Skunk #1 and Blue Dream? It came to be through a series of breakthroughs and specific breeding techniques. It got murkier as more growers jumped onboard. Let’s now look at the cannabis strains that changed the landscape of the industry.

This is one of the cannabis strains that have been known for its uplifting high. The user will feel electrified upon consuming it. This particular strain was never a game changer until in the 1980s. The Haze strain has been around since the latter part of the 1960s, but this one was bred in the state of California and is a sativa-dominant hybrid that has become quite famous.

One of the cannabis strains known for its underground breeding in California became one of the original hybrid strains. It is known for its powerful aroma; pretty much like the heavy skunk y smell. When it was bred, several genetics were used from three different landraces namely Columbian Gold, Afghani and Acapulco Gold. It has a short flowering period and produces a heavy Afghani harvest with the other two cannabis strains having high levels of THC. This is one of the cannabis strains that changed the landscape in that it helped to clear a path for growers in America to become quite self sufficient.

Northern Lights #5 is hybrid and first generation strain. It is strictly an indica strain; crossing multiple Afghani landraces. It is high in THC level, has a heavy harvest, grows fast and is loved by many marijuana growers. In its heyday, Northern Lights #1 stood out too. This one has a fruity flavor and gives an amazing cerebral high. It can be grown indoors and outdoors. For this reason many hobbyists and professional growers have cultivated it to a mass market and for that reason, it has changed the industry landscape in America.

Learn more details on the best marijuana strains and get yourself educated at the best cannabis college online.