Vaporizers have become quite popular over the years and continues to be a trend; not only in the United States, but in a global community. This might be due to the fact that people are becoming aware of their health in Western countries. Or it could be because of the fact that vaporizers have been proven to be cost efficient over the long term. No matter the reason, marijuana vaporizers have earned a role of importance in the cannabis industry. Considering that fact, no wonder more companies are jumping onboard and creating their own versions. We have compiled some of the newer brands of marijuana vaporizers that you have or will be on the cannabis market for 2019. 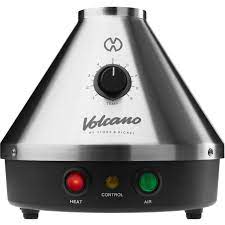 If you are looking for one of the top marijuana vaporizers, Storz and Bickel Volcano Vaporizer have come through for you with a high quality product that was fielded and created using the best technology. The company has made a few vaporizers, but the most popular one is the “Volcano Vaporizer.” This is similar to a “Porsche” in the auto industry. It is slick, durable and powerful. Made in Germany, the “Volcano” vaporizer is a strongly built unit with top notch design. The company has earned its reputation of being a leader in medical vaporizers. Another of their marijuana vaporizers is the “Mighty,” which is also a popular sell.

Located in San Francisco, California, the Pax Labs is known for its technologically created marijuana vaporizers namely Pax 3 and Pax Era 1, which are two of the most popular for this company. Each vaping session will last longer than most other marijuana vaporizers. It is quite functional with some key elements and different modes. On the company's website, you can download the app that will help you to control these vaporizers. They have batteries that are built in and when you buy any of these, you have a ten year warranty.

Arizer vaporizer is also one of companies that sell their popular marijuana vaporizers that has been on the market for a longer time than the others here. The company sells three different ones; each of which is functional and portable. We highly recommend the Arizer vape products. 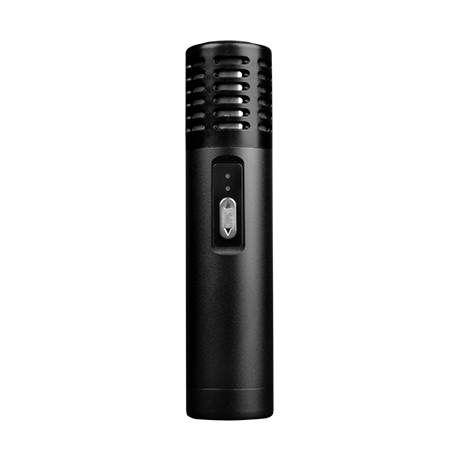 Hydrology 9 is one of the marijuana vaporizers that are carried by Cloudious9. In fact, it is the only one in its inventory, but it is worth mentioning because of its functionality and quality. Because the company was only touting this vaporizer, it became a flagship product and more promotion was put into making it hotly known to consumers. In the online store, the company sells the spare parts to replace malfunctioning or outdated parts. You will also be able to read customer reviews, which are helpful in deciding whether it is worth buying or not.

Firefly is an American brand. It is a battery operated, portable and hand held device. The material used to make this is of the highest quality. On the company's website, you will also be able to purchase accessories and spare parts for the product. Their flagship product is the “Firefly 2.” It has been in the company's inventory for a few years. The focus when making this product was its portability and so it was designed for that reason.

Looking for one more of the best vaporizers? Check out the Puffco Plus 2 by Puffco! Wow does it hit nice and smooth. Highly rated and one of the best vape pens on the market!

What Are The Top Cannabis Products For Making My Day?

The Ultimate ECBlend Review and Coupon

Best CBD Products On The Market For 2018

What Are The Top Cannabis Products For Making My Day?

Using Technology for Your Marijuana Business

How to Make Hemp Shampoo and Conditioner

What Do You Mean By Cannabis Aromas and Potency?