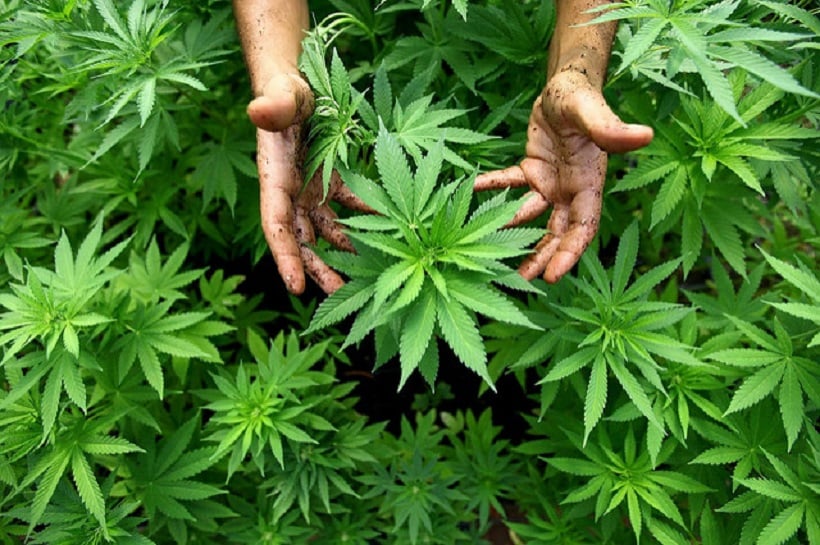 Nick loves his job now because it not only offers a steady paycheck, but he loves to work outdoors and he loves the idea that cannabis industry gives him a chance to grow. He says he finds it more enjoyable to farm outdoors.

Nick Boppe was born in Idaho. He went to the University of Montana where he graduated with a fine arts degree. He ended p in the landscaping and construction industry when he moved to the state of California from Montana.

How did he get interested in the marijuana industry? Well, Nick worked in construction when he was in the Sierras. At that time, his job was building houses for people with medical cannabis cards, which legally permitted them to grow their own weed. He also had to build greenhouses for those people, helping them to maintain their cannabis gardens. Nick found out from doing this how much interest he had with growing weed. He felt that he was practicing and gaining experience. It took him two years to decide to change careers and that is when he went to Buddy Boy Farm as a head grower. He used what he learned in the Sierras to become an effective head grower.

My 420 Tours is owned and operated by JJ Walker as well as Danny Schaefer who is the COO. The office is located at 3881 Street, #10, Denver Colorado. Both Walker and Schaefer begin their cannabis tourism business in April 2013. They organized tours that involved visits to marijuana dispensaries, and grow houses and marijuana joint rolling classes.

At the time when they started the business, Walker was an event planner at the time and he saw a huge opportunity from the 4/20 marijuana events he saw growing in the city of Denver. He has a vision that once marijuana was legalized in Colorado, the industry would explode and he was right. He took an aggressive and proactive step by studying the marijuana laws to become familiar. Marijuana was legalized in January 2014. That kick started the business as tourist began to come from all over for cannabis consumption in a private location.

Walker went a step further to find a hotel downtown that had an open balcony and convinced the hotel manager to allow he and his business partner to book all of the rooms, just for the tourists who would attend the 4/20 event. Soon the two business owners could hire cannabis workers as the business started to grow and became successful.

Chris Moder is an extraction tech for Dixie Elixirs located in Denver, Colorado. He is one of those cannabis workers who has gained the experience over a period of six years, separating cannabinoids and have fun doing it. He went to Dixie Elixirs from a temp company and now he is the lead person operating the company's extraction machine. Chris ended up at Dixie Elixirs when his future sister-in law called to tell him of an opening at the company where she was a chef. She knew that he was interested in the cannabis industry. He started as a packager, then to creating infused edibles and now an extractor. 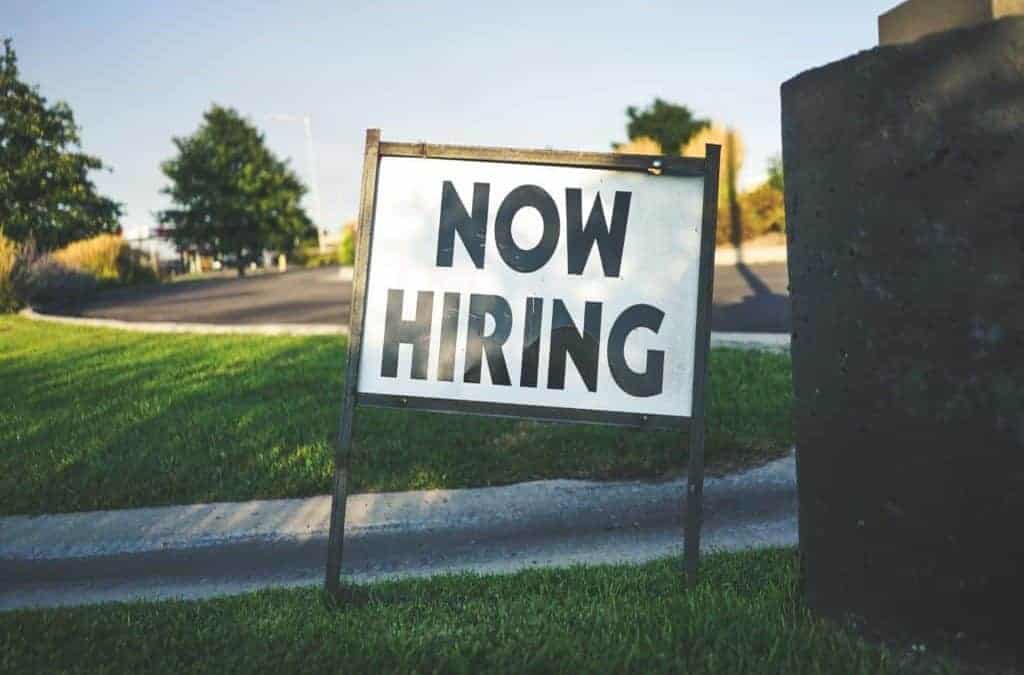 It is projected that the golden state is on its way to hit $3.1 billion in legal marijuana sales, would you like to know...

END_OF_DOCUMENT_TOKEN_TO_BE_REPLACED 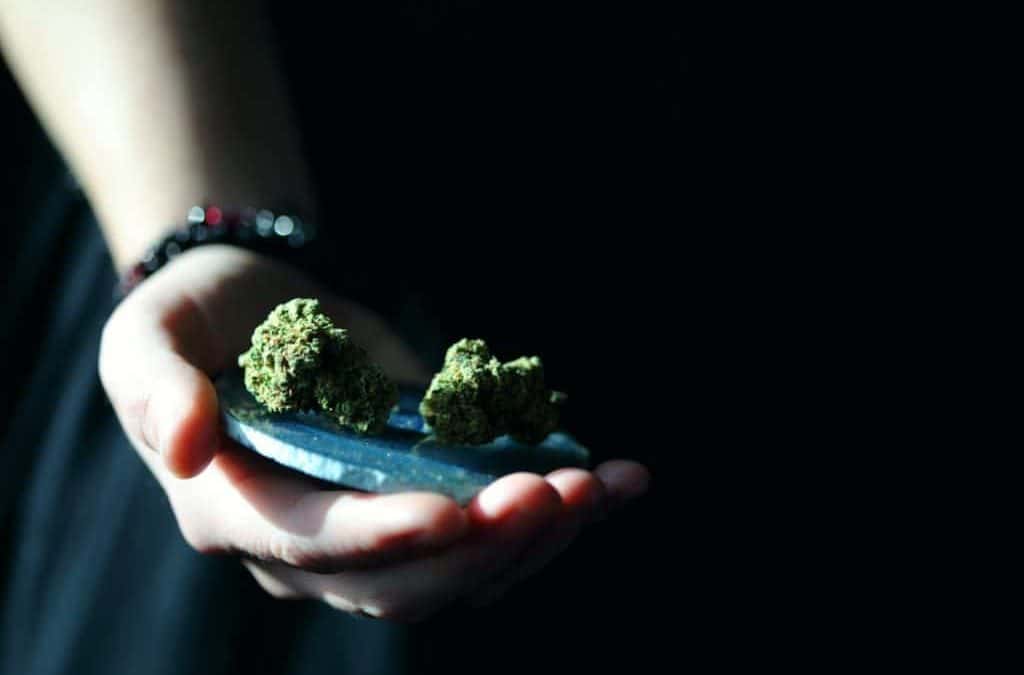 The Ultimate Budtender Guide For Beginners

If you are looking to build a career in legal marijuana, here is the ultimate budtender guide for beginners to get you...

END_OF_DOCUMENT_TOKEN_TO_BE_REPLACED 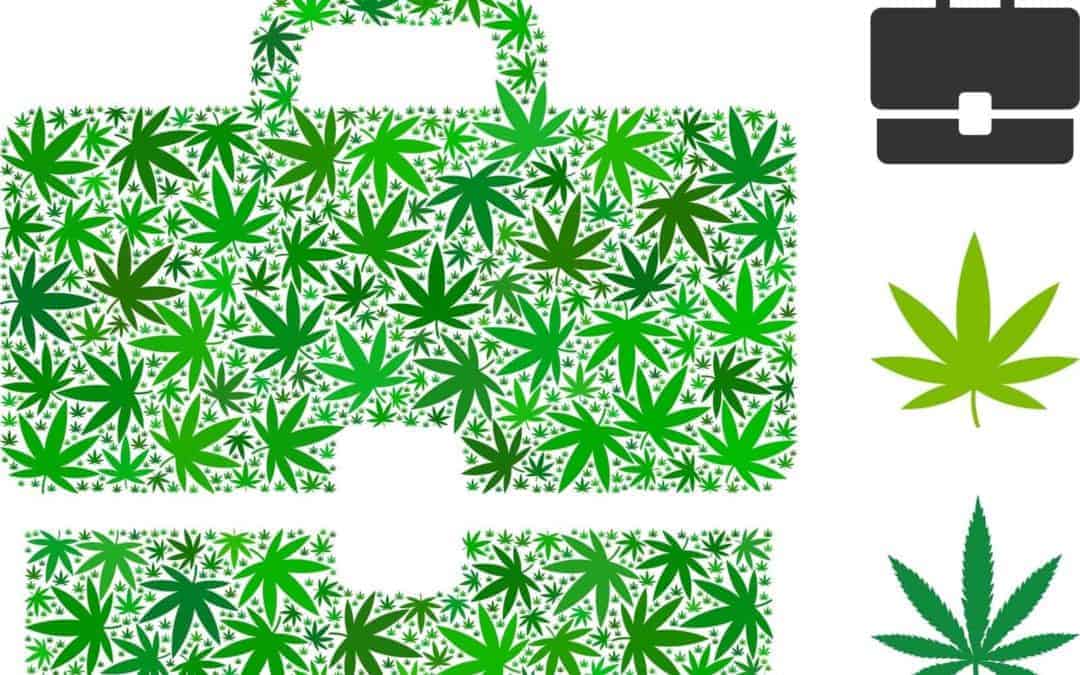 What To Expect To Get A Cannabis Job In Orlando Florida

END_OF_DOCUMENT_TOKEN_TO_BE_REPLACED 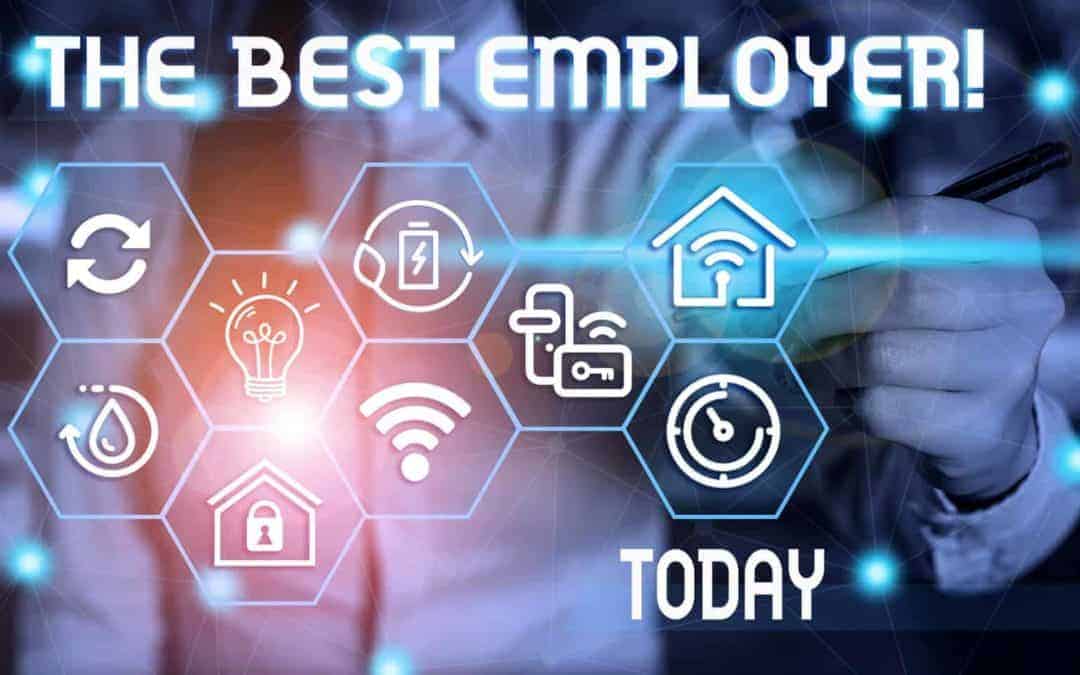 Why TerraVida Dispensary Has Such High Hiring Rates

END_OF_DOCUMENT_TOKEN_TO_BE_REPLACED 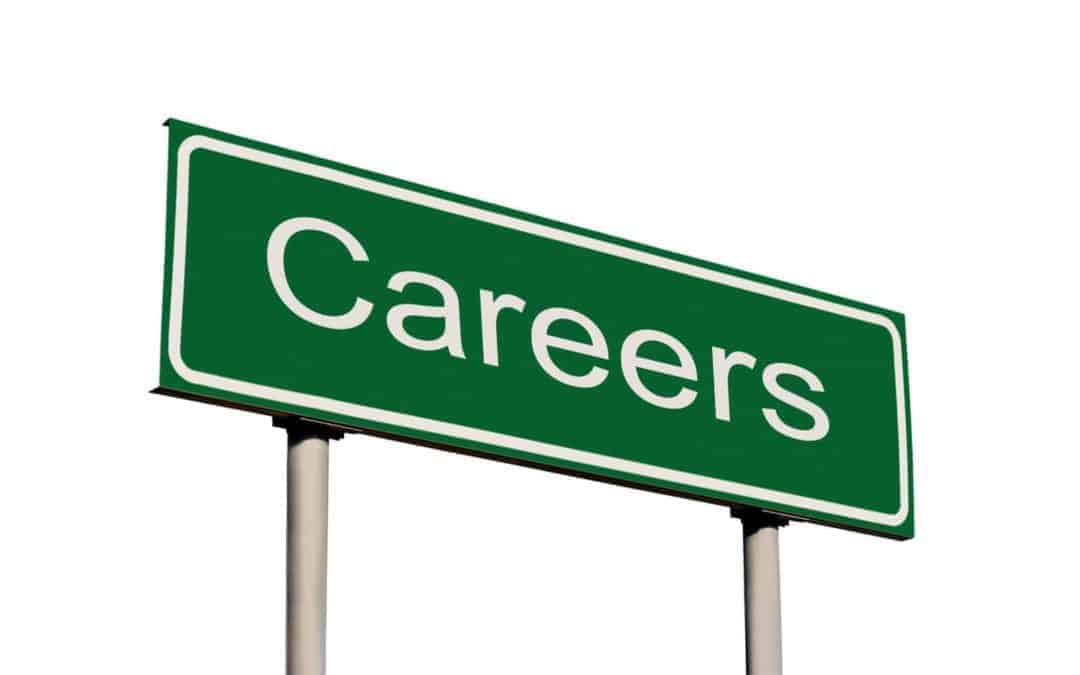 Many advocates predict that the cannabis industry will grow to more than fifty billion dollars in ten years. The way that...

END_OF_DOCUMENT_TOKEN_TO_BE_REPLACED 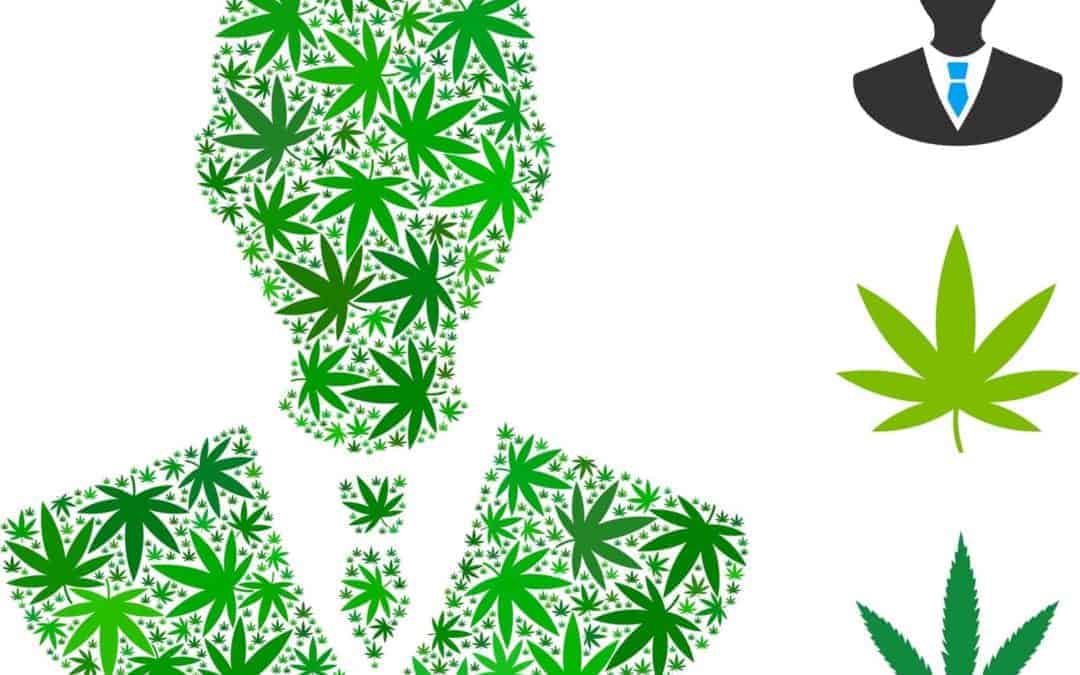 What are some of the Best Cannabis Jobs That Involve Direct Handling Of Buds you ask? Have you ever thought about getting...