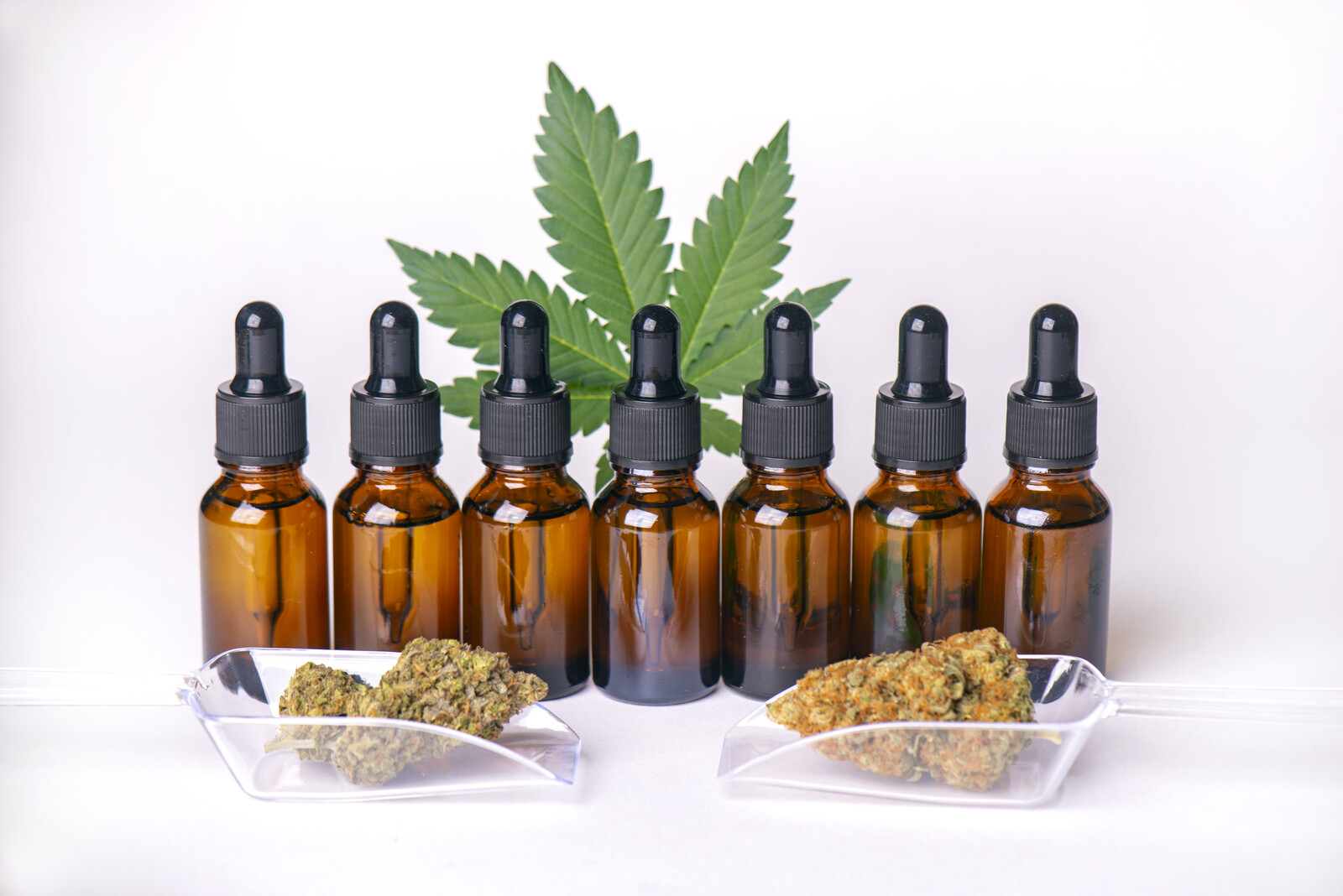 If you don't already know, marijuana tinctures are great for a good number of ailments. In fact, they are considered one of the best when it comes to delivery methods. The dosage is faster and more efficient and it requires less effort than other delivery methods.

Tinctures have been used for many years, even prior to the pre-prohibition period. Back then; this method was not familiar to many people. There are several things that you should know about marijuana tinctures that you may have not known before. Let us take a look at these things.

Tinctures have been around for a long time; being able to provide pain relief to people when they did not have access to aspirin or other pain killers. In fact, marijuana tinctures have been one of the popular modes of deliver prior to the prohibition of weed. Tinctures are infused extracts that have been known to be listed as treatment for various conditions in the U.S. Pharmacopeia.

These medical conditions include cholera, alcoholism, gout, arthritis, tonsillitis, tetanus and others. In the early part of the twentieth century, patented marijuana tinctures were aid to have been over-the-counter products. So, this is nothing new.

When you use marijuana tinctures, it provides you with a droplet that comes with the bottle that controls the dosage that you should take. Tinctures are taken under the tongue, which is known as the sublingual method of delivery. Many people love this method because of the precise dosage and the fact that it reacts faster.

The droplet allows the user to manage the dosage more efficiently and effectively. Once you take the few drops under the tongue, the tincture begins to react immediately as the arterial system absorbs it and then it goes directly to the brain and then to the rest of the body. You only need a few drops to feel the effect. It is best to start slowly and then increase the dosage, if you need to.

Marijuana tinctures are made in different ways. The basic tincture is made using alcohol as a solvent. There are tinctures that are made using glycerin, MCT oil and olive oil. Of course, there is quite a lot of debate about the type of tincture that is best for you. However, if you stick to olive oil, you won't go wrong, especially as it relates to your health.

The first thing to consider is what you would want the marijuana tincture to solve when it comes to your health or basic consumption. Is it going to be used to treat an ailment?

Or, is it for adult use only. The good thing is that you have options of whether you are going to use a tincture made of CBD, which is non-psychoactive or THC, which is psychoactive and could get you high. You have to make the choice ideal to your particular situation.

Your probably never knew that marijuana tinctures have topical value as well. Yes, they do because they don't have a lot of filler and the cannabinoid compound is of a higher percentage. These are two of the reasons that you can use tinctures on your skin topically.

For instance, when you bruise your skin or get a sprain, you will find relief in rubbing a tincture that contains CBDA and THCA cannabinoids. These could also help people who had sunburns on the skin.

The Benefit of Being Discreet

When you use marijuana tinctures, no one has to know because it is so inconspicuous in comparison to smoking a joint where the odor is apparent.

With marijuana tinctures, you don't have to be concerned about using it in public and it is not noticeable as other forms of delivery methods as it relates to cannabis.

The Amazing Possibilities of Using Solar Power for Growing Cannabis

Rove Carts: How Can You Spot The Fake From The Originals?