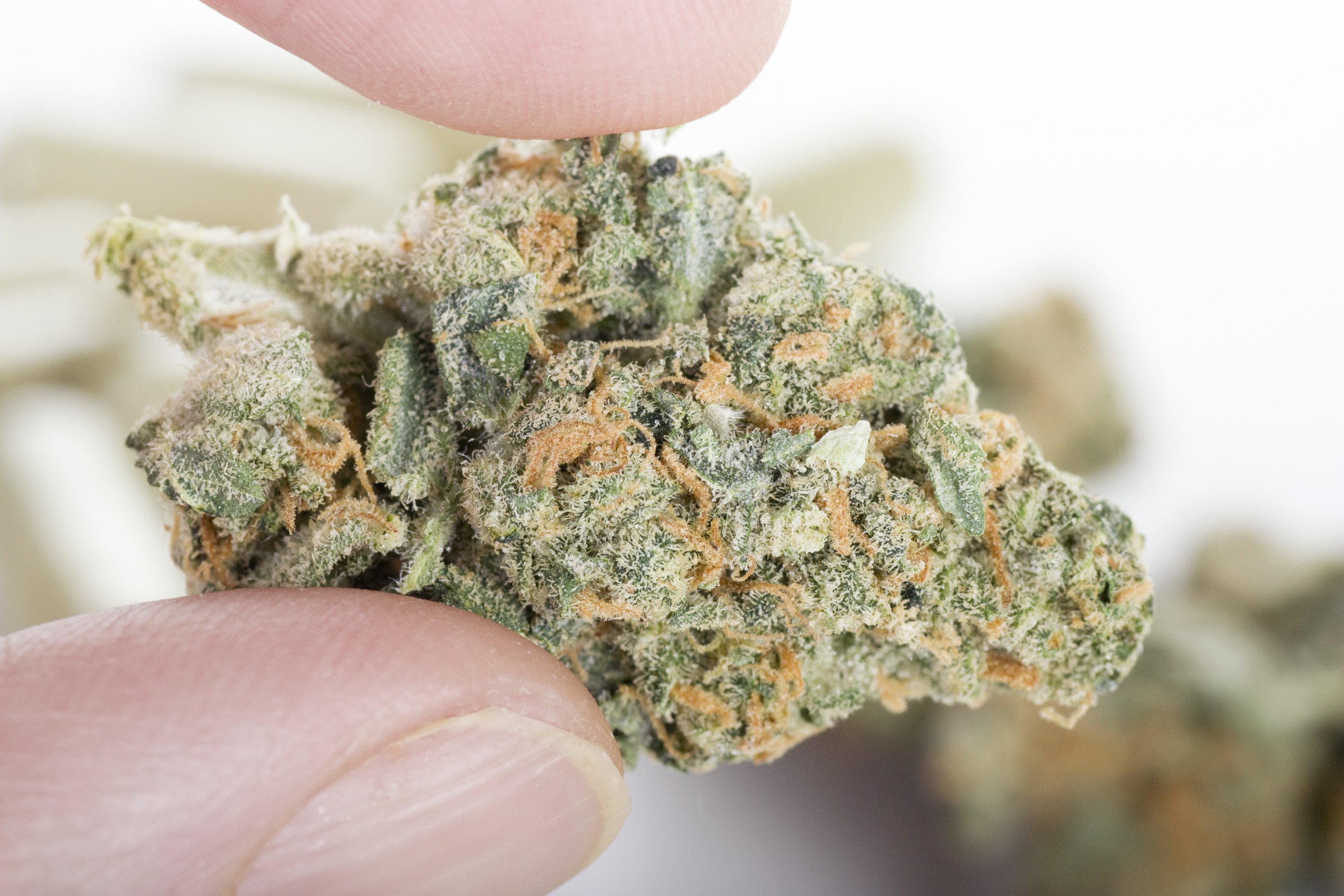 It's good to know the top cannabis facts about pain. Most people complain about pain when there is an inflammation in the body. However, there are some that do complain of pain caused by an injury. No matter why or what caused the pain, there are some top cannabis facts that you need to know about as it relates to pain. People seek medical attention for pain more than for other medical conditions.

And pain killers have harsh side effects and potential for being addictive to the user. And so, for many people, the options for traditional pain management appear to be bleak. That is one of the main reasons why people with pain gravitate towards weed as the only safe alternative. We have compiled several cannabis facts that will support this. Let's take a look.

For thousands of years, weed has been used as a medicinal plant for pain. In fact, these days, many doctors are aware of its potential and past. But, due to the impact of western medicine on our society, some of these same doctors turn a blind eye in order to support the pharmaceutical drug companies. Still there are several modern prescribed medications made using plant-based compounds. For example some opioid medications and aspirins were originally made from medicinal plants. Cannabis is a natural plant that can reduce pain. In ancient years past, topical creams made from cannabis were used to treat patient wounds.

Hemp plants were also combined with olive oil to dress someone's wounds. People used it orally to ease various types of pain prior to knowing about modern medicine. It was more than four thousand years ago that ancient China recorded the first medical uses of weed. In fact, Shen Neng, a Chinese Emperor listed cannabis as being able to treat rheumatism where the patient has severe inflammatory pain.

For a while cannabis has been seen as beneficial to women's health. However, this was more the case in ancient cultures. One of the cannabis facts is the idea that it was used to help women through labor pain and the contractions that come with it. This used to happen to women going through complications during childbirth, but more so in countries like China, India, and Egypt; just to name a few.

Many medical patients prefer to use cannabis products that are prescribed for pain instead of the over-the-counter medicine. Cannabis facts determine that about sixty three percent of American consumers use marijuana for pain rather than prescribed drugs.

The laws that govern medical cannabis is looking at ways that weed can reduce the overdose of opioids. However, they are not there yet. There is still some stubborn resistance. When a doctor prescribes opioids for pain management, there are some people that get addicted to it and it turns into an addiction. While opioid overdose can cause death, there is no known case of cannabis doing so and this is one of the cannabis facts that experts have come to recognize.

And that is why, there is now a conversation of how to use cannabis instead of prescribed drugs to overcome opioid overdose.

Research has already revealed that marijuana compounds are able to aid in reducing inflammatory and pathological pain. These two types of pain are the main ones. Pathological pain results when the nervous system is damaged from injury caused by an accident, surgery and disease. Inflammatory pain is related to the immune system and these include illnesses such as arthritis and multiple sclerosis.

The combination of THC and CBD in the marijuana plant is helpful for various types of pains and that is one of the cannabis facts that we should recognize. The amount of THC and CBD in a product will determine the extent to which the patient is aided for pain relief.

Rove Carts: How Can You Spot The Fake From The Originals?

What Do You Mean By Cannabis Aromas and Potency?