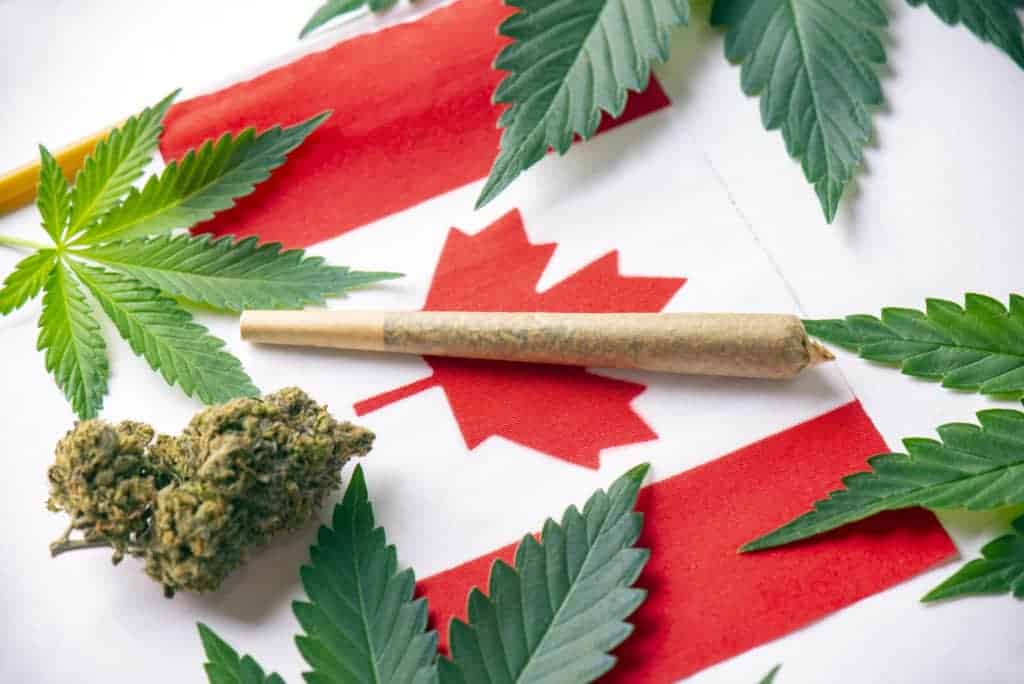 For hundreds of years, marijuana was used by cultures all across the globe as it finally is today: as a recreational drug and as natural medicine.

The Chinese cultivated weed for use as medicine for millennia. Ancient Egyptians likely used marijuana as medicine and as part of their burial ceremonies. Indians used it in cultural rituals, ceremonies, and to reach a higher state of being. North Africans used cannabis in magical and religious rituals, and its similar use spread across the continent. And of course, Jamaica (and other Central and South American countries) have used marijuana as a well-integrated part of their social and spiritual lives.

In fact, the entire globe has long-standing ties to the plant, and historical evidence of marijuana’s presence in culture is overwhelming.

So why then, in 1923, did Canada make cannabis illegal and what does the Canadian cannabis culture look like today?

It’s an interesting story… if you’re into stories that are kind of lacking details and evidence.

Prohibition and the Justice System in Canada

According to CBC.ca’s account, cannabis was added to a shortlist of drugs and medications set to be made illegal, and it happened without any sort of known parliamentary debate. In fact, there doesn't even seem to be any evidence for who put marijuana on the docket to be illegalized!

The bill in question, brought to the parliament for vote in 1923, has several drafts, each seeking to illegalize opium, morphine, cocaine and eucaine. But then, seemingly directly before the vote, “heroin, codeine and “cannabis Indica (Indian hemp) or hasheesh” was added by an unknown person.

The bill was passed without any historical evidence of a debate, and the rest is history.

CBC speculates that at the time, little was known about the drug. There isn’t much evidence of its use in culture at that time, and no arrests were made for possession of marijuana until 9 years after it was made illegal.

Perhaps lawmakers (and even the average civilian) didn’t know what cannabis Indica was and assumed if it was on the bill, they could trust that someone with more knowledge about the subject made a good recommendation.

But isn’t it shocking how little discussion happened? So many lives taken by the justice system, so many men and women arrested, tried, and charged for possession of marijuana. It seems a law that’s so drastically affected the lives of thousands of Canadians should have a bit more evidence of debate.

Cannabis Criminalization and the Rise in Propaganda

It’s unclear how many people are still in Canadian prisons for marijuana possession. The few years before the legalization of cannabis saw steady and dramatic declines in convictions for related crimes. However, in 2016 there were still 54,940 instances of police-reported cannabis related crime.

Has it been worth it? Considering it was almost 10 years after the criminalization was passed before an arrest was made, the situation has often been referred to as “the making of a law without a problem.”

Like every other culture that marijuana has influenced, the presence of the drug in Canada brought plenty of interested consumers. But as more pot-smokers got tied up in the legal system, the perception of marijuana began to change.

As the use of cannabis escalated in the 1930’s, propaganda in the form of advertisements and movies began to flood the culture. The United States was also battling cannabis use and their films and commercials began inundating Canadian television.

With this kind of propaganda, it’s no wonder the average Canadian mother or father was horrified to learn their son or daughter was using an illegal substance. This further fueled the culture’s perception of the dangers of marijuana, and eventually, the entire scene became a two-sided war: the legal system and good law-abiding citizens against marijuana users.

Rise and Return to Glory for Cannabis

The propaganda machine peaked in the 1980s and 1990s with commercials reminding us to stay off of drugs, comparing the use of weed to other illegal substances as part of the great ‘War on Drugs.’

With the 1960s ‘Season of Love’ and the Psychedelic 70s behind us, cannabis use was at an all-time high and was becoming quite normalized in society. We were due for a healthy dose of anti-drug advertisements.

Fast forward to 2018, and Canada legalizes the possession of pot and allows Canadians to grow their own marijuana plants, one of the first countries in the world to pass this kind of law.

It’s not clear exactly why Canada decided to eventually legalize weed. Some say there was a desire to clear out prisons and reduce the number of people being tried for simple possession. Others say the government (and supporting large corporations) saw an opportunity to profit from the controlled sale of pot. We’re pretty confident there’s truth to both.

But just because cannabis is now legal doesn’t mean all citizens believe it to be completely safe, healthy, or even moral. Like using alcohol or other drugs, marijuana is still viewed by some as unethical, and because using it gives consumers a stoned high, those who partake can be viewed as lazy drug addicts who can’t be trusted to be valuable to society.

In our business, we regularly see people from every walk of life purchasing marijuana. College students, blue-collar workers, professionals, and CEOs; responsible recreational or medicinal use of cannabis isn’t an indicator of success or ability to be productive members of society.

In a US study, people who had tried marijuana were more likely to support decriminalization. This may seem insignificant, but what it means is that experiencing the effects of marijuana can change the perception of the drug’s dangers.

As more people try cannabis for the first time or use it again after years of abstinence, the culture surrounding pot is changing. Cannabis is regularly found at social gatherings and those who use it are becoming more open with their friends and family.

You can now even find a weed delivery near you, and have it delivered in the comfort of your home.  This, in turn, is giving more people permission to try it or be more open about their usage.

If you’re a cannabis user and want to change the stigma or culture about cannabis in your circle of influence, there are some things you can do!