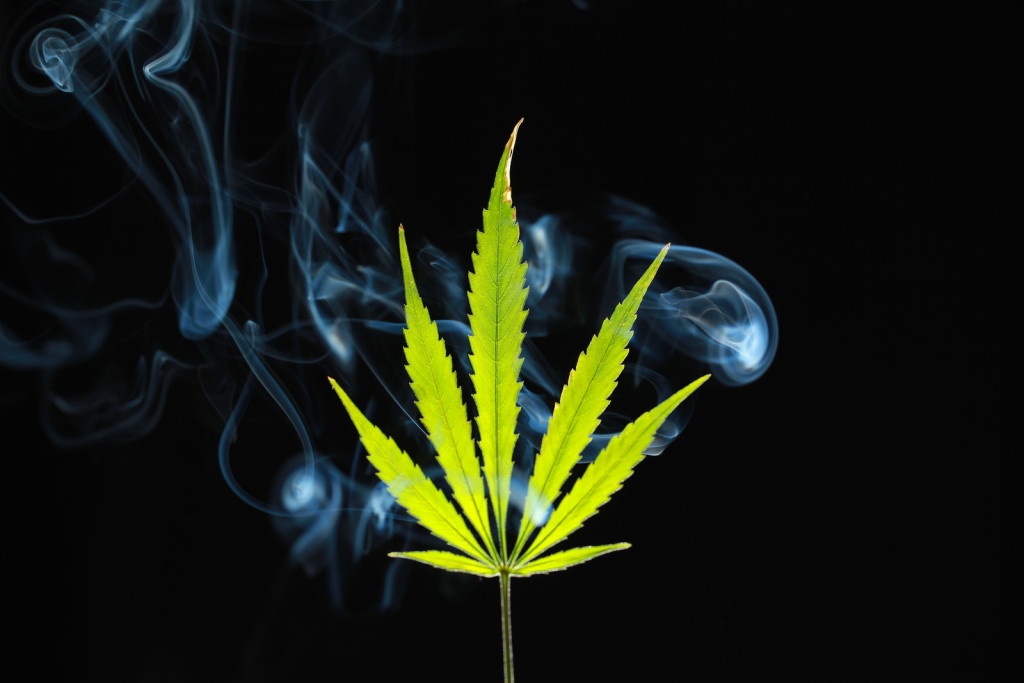 2019 is already here and it looks promising for the cannabis industry. With our top marijuana predictions, you will get to find out what you should expect in the months to come. Many cannabis entrepreneurs have their own ideas, which we will look at below. One of the first marijuana predictions is the idea that weed will soon become mainstream because of how many states in the United States are embracing and the fact that it is becoming a household name because of how many patients it is helping to treat. Many advocates continue to drive the narrative to the mainstream media. Marijuana is not going anywhere. It is here to stay as so many dispensaries are reporting record sales by young adults, single moms, neighbors, seniors and so many people in the communities at large.

One of the other top marijuana predictions is the fact that Latin America will definitely play a role .Puerto Rico, Mexico and Columbia are poised for claiming dominance in the cannabis industry. In short order, these countries will be leading the charge for cannabis in a sizeable manner. By then, it will be exposed to a large population of Latin Americans; offering more employment to locals because of its import and export capabilities. It will also help the local economy.

The big pharmaceutical companies are joining in and jumping on the CBD bandwagon. Of course, the pharmaceutical companies must see ahead of these marijuana predictions and don't want to be left behind. It all makes sense since cannabis is not going anywhere and there are a lot of profits and revenues to be had. Now that these big companies see the value of cannabis, many of them are designing drugs that contain CBD especially. Although, there may be a lot of start ups in the pharmaceutical industry, not all of them will be serious about this, but the bigger companies will see the value and the profits to continue with it by developing new products.

The State of New Jersey

As it stands right now, one of the top marijuana predictions is that the state of New Jersey will soon legalize recreational weed. This would be the second state following the state of Vermont to do so using legislative tactics. It is the first state that would create an opening for retail markets using the same legislative means. New Jersey has already created the S-2703 Bill, which is waiting to be passed and it looks closer than ever. Users will be able to buy and posses an ounce or less of marijuana; consuming it in their homes or in designated locations.

There are millions of Canadians and Americans that want to or have already tried marijuana for the first time. Many of these users or potential users don't know what they should expect. Many local cannabis dispensaries don't have enough information for these novices. One of the marijuana predictions to solve this problem is to provide information to consumers using online technology.

One of the main marijuana predictions for 2019 is that more CBD products will begin to pop up in retails stores and not just marijuana dispensaries. Many CBD infused beverages will grace the shelves of local pharmacies and grocery stores. CBD has no psychoactive effects and so it will be safe for even children, depending on the details on the labels. Edible products and vaporizers will continue to be popular as people seek to reduce smoking harsh joints. For those looking for specialized effects from the marijuana plant, terpenes will become very essential and significant to many people. There may be a large increase in purchase of CBD products by seniors.