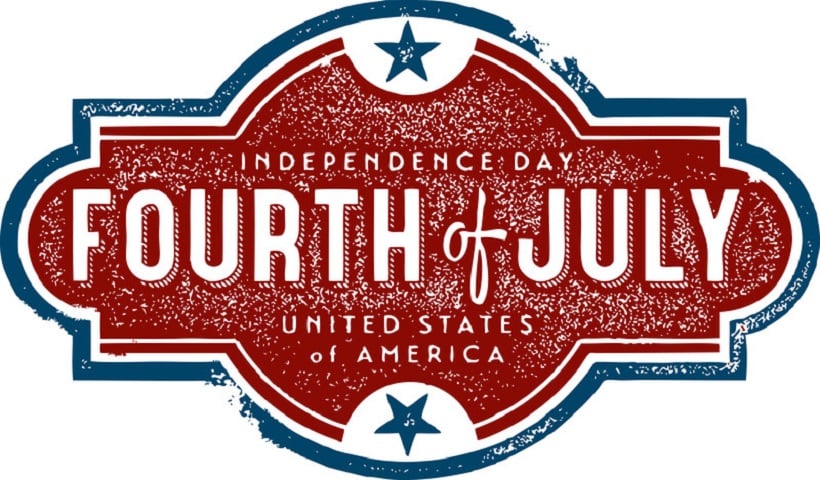 Marijuana heroes have been making waves in the cannabis industry and the movement is real. In the United States, cannabis is one of the controversial issues on the ballot each election for the past 5 years and many people are accepting that it has considerable benefits. People like Jack Herer, Margaret Mead and Keith Stroup of NORML have worked tirelessly to make sure it is recognized.  We have already had our Fourth of July celebration for 2018, but these marijuana heroes still have their work cut out for them as there is much still yet to do to make people understand how important this is, especially on a medical level and a recreational level.

In 2018, recreational marijuana has been made legal in nine states within the U.S.A. Medical marijuana has been made legal in 30 states within the U.S.A. Even more importantly, most Americans support the legalization of marijuana as our top marijuana heroes do. In fact, recent polls show that there are 61 percent of people living across the nation consider the prohibition of weed as something that should end for good. And that is why many cannabis activists are continuing their work to make sure that weed is no longer prohibitive and many of these advocates are marijuana heroes we have pinpointed below.

Margaret Mead is a pioneer and one of the marijuana heroes that we have put on our list. She is professionally an anthropologist, making influential moves that set her apart. She also has a best-selling book known as “Coming of Age in Samoa.” Years ago, Margaret Mead was one of the cannabis advocates that wanted the U.S. government to put marijuana prohibition to an end. And this was in 1969 that she specifically told Senators that marijuana should be made legal while arguing that if the marijuana plant was criminalized, it would do more harm to society than good.  However, Margaret Mead did not get her way because at that time in the late 60s, it was not as well accepted by society as it is now.

Dr. Lester Grinspoon is also one of the marijuana heroes to mention because he had an influential voice that was used to speak out against prohibition and to support the legalization of marijuana on an academic basis. In the past, Dr. Lester Grinspoon was opposition against marijuana legalization and that is when he decided to explore the cannabis plant by doing research. In the end, his research resulted instead of finding the many benefits of medical cannabis. He wrote a book called “Marijuana Reconsidered” to show his academic findings.

Jack Herer is a known cannabis activist and one of the marijuana heroes that have carved a good reputation in the cannabis industry.  In fact, he has a marijuana strain named after him. He wrote a book known as “The Emperor Wears No Clothes,” which outlines rules for marijuana regulation. He also was the one that founded the first hemp and head shop.

Thomas or Tom Forcade is an avid marijuana activist and one of the marijuana heroes that need mentioning. He is an excellent journalist as well, establishing an online cannabis magazine that has become popular, the High Times. He continues to be a pioneer and advocate.

Keith Stroup is the founder of NORML, which is a popular organization for marijuana law reform. He has been one of the marijuana heroes since 1970, graduating with a political science degree in 1965. He was one of those people who organized efforts to end prohibition and criminalization of marijuana. And he was able to reduce fines and penalties in the United States for minor offenses related to marijuana possession.

Ethan Nadelmann was founder of the Lindesmith Center, which was established in 1994. He was and still is an advocate on reasonable drug policies. He was adviser to George Soros and other philanthropists who tried to fight against the drug war.  Ethan Nadelmann is definitely one of our marijuana heroes.