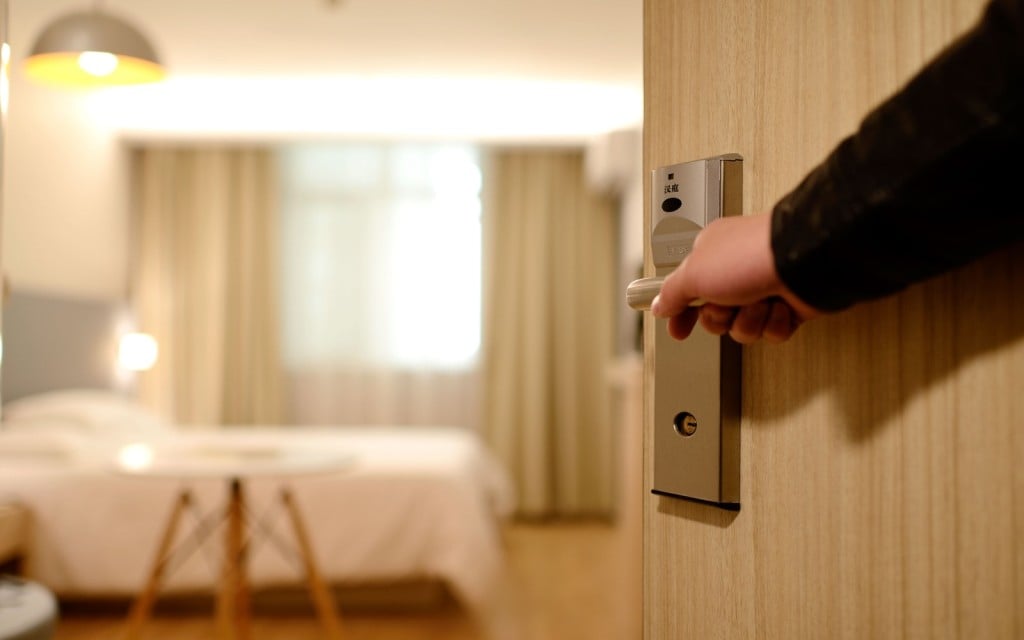 A list of the top hotels that permit marijuana consumption is a great list to have. Marijuana legalization and the normalization of it has spread like wildfire in several states in the past and since the 2018 midterm election in the United States. But, Canada has fully legalized weed and so have other countries; too many to mention. The effects and benefits of medical marijuana have also made it popular because it is saving so many lives. In addition, there are people that prefer marijuana consumption over a cup of coffee in the mornings. Some people find it hard to tolerate weed smoking in public spaces while it can be illegal to do so anyway.

As long as you do it privately and legally, marijuana consumption is OK. Let's take a look at how some people consume weed while on the go. There are hotels that do accommodate cannabis tourists. Listed below are just some of them that you could consider while traveling and have the need to smoke weed. Be careful, though to know the laws in each state that you travel to.

The Geyser Peak Ranch is located in Geyserville, California and is owned by Kirby Hock. Mr. Hock is tired of the stereotype placed on marijuana consumption and feel like people need to exercise their freedom in whatever they want to do as long as it does not hurt anyone. And so people who consume marijuana are welcomed to his ranch as long as they are contributing members of the society and professionals. The ranch is magical and when you are there, it seems as if time stands still. With the magical atmosphere and cannabis consumption, the experience should be exhilarating.

In Joshua Tree, California, you will find Hicksville Trailer Palace, which is a haven for individuals how are seeking to explore the area with its beautiful desert-like views and creative amenities. If you are on your way to the city of Las Vegas or Los Angeles, stop in and learn why so many people go there for not only marijuana consumption, but the ambience.

In Downtown Los Angeles and the western area of Hollywood, California, you will find the Standard Hotels. The hotel has partnered with The Lord Jones, which is a CBD product creator. Once you become a guest of the Standard Hotels, you will be able to shop for cannabis products from the hotel's mini bar. Their rooms are quite fancy, so we would suggest if you want to indulge your marijuana consumption, it is best to stick to edibles and vape.

In Little Bay on the island of Jamaica, Coral Cove is known for its lax on marijuana consumption. Coral Cove is located in the parish of Westmoreland where marijuana farmers boast high grade strains. This is also where cannabis tourists flock to do their scuba diving, snorkeling and laying on long stretches of white sandy beach.

In the parish of Westmorland on the West End of Negril, Jamaica, the Rock House Hotel is similar to Coral Cove, allowing marijuana consumption as long as it is within the limits of the new marijuana laws. As a guest, you can also enjoy the seven miles of beach and the welcoming atmosphere.

In Portland, Oregon, Jupiter Hotel also allows marijuana consumption to its guests. The hotel has a 420 package that lets you enjoy your weed smoking. The package has a vape pen, munchie kit, discounts to use in the local marijuana dispensaries and a recent issue of the Dope Magazine. Recreational marijuana is legalized in the state of Oregon since 2014. While you are there, you can enjoy the Urban Forest Reserve, Museum of Science and Industry as well as lots of hiking trail, if you love the outdoors.