Top Female Leaders in the Cannabis Industry
Table of Contents 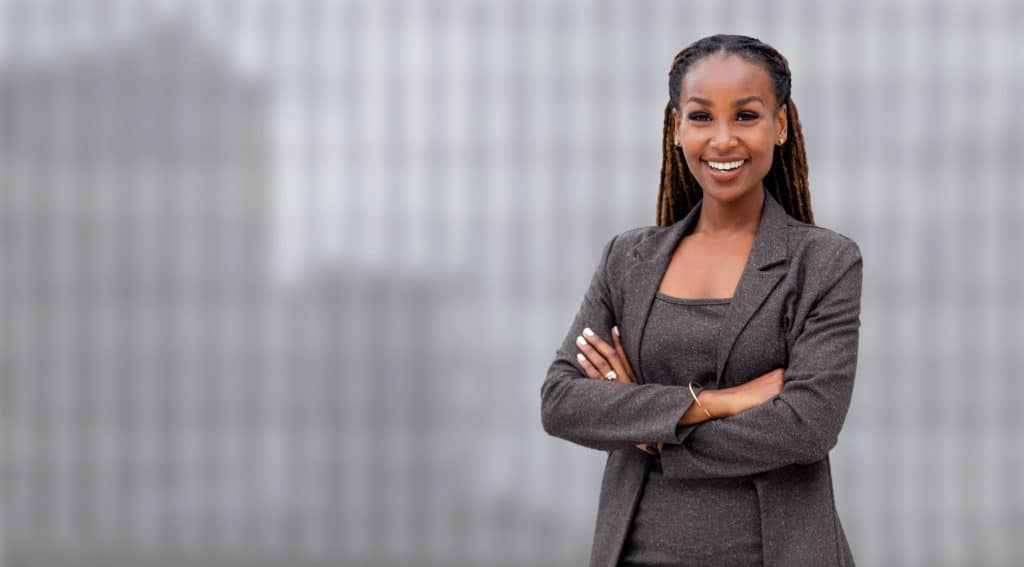 There are some powerful females who have done the unconventional and that is getting into an industry that is mostly dominated by males. Yes, women are becoming influential in the cannabis industry and we would like to showcase these brave souls.

Some of these women are lawmakers and entrepreneurs while others are attorneys and CEOs. Here, we will showcase the women who have made a difference and impacted the cannabis industry, paving the way for more females to follow suit.

Jazmin Hupp is very passionate about the equality of women and women's right in the cannabis space. Prior to establishing this group, she was a Director of Digital Media, specifically geared toward women in order to assist women in starting high growth business ventures. The “Women Grow” group hosts special leadership events in more than thirty cities in the United States.

Diane Goldstein sets herself apart by being the first woman who became a lieutenant twenty one years ago at the Southern California Redondo Beach Police Department. Her career specialty was focused on negotiation of hostage takeovers. During that time, she arrested many drug-related incidents, which helped to shape her career and her point of view on the war on drugs.

In addition to serving the public as it relates to war on drugs, Ms. Goldstein has her own story that personally impacted her and a family member who was arrested for drug possession. This experience changed her views about marijuana prohibition. She currently serves as a board member on the organization, Law Enforcement Against Prohibition.. She frequently speaks at various events benefiting marijuana legalization and regulations.

Kate Brown is the governor of Oregon and has championed marijuana legalization in her state. She has been quite supportive of the infrastructure, regulations and laws related to recreational and medical marijuana. This includes actually signing the state's legislation that aided cannabis programs to operate efficiently.

She was instrumental in allowing cannabis concentrates and edibles sales to start earlier than the anticipated deadline. This allowed medical producers to easily enter the retail marijuana market earlier.

It also gave credit unions and banks the ‘go ahead' to provide service to cannabis entrepreneurs and companies with no illicit liability attached. Since the new President took office in January 2017, she took strategic steps to protect the cannabis industry.

Renee Gagnon was the first female CEO to strategically take a marijuana company public. She is a known transgender CEO, the only female in the cannabis industry. Ms. Gagnon is the founder of Thunderbird Biomedical, Inc., which opened in 2013. Subsequently, in 2014, she obtained a Canadian license for Marihuana for Medical Purposes Regulations. Later on, she joined another female marijuana entrepreneur and co-founded International Cannabis Centers, Inc.

Hilary Briken is an attorney and has been owner of a law firm since 2010 – Harris Bricken, PLLC. She has been an advocate for marijuana legalization for a while in Seattle, Washington. She writes and edits the law firm's online blog.

Ms. Bricken has earned the reputation of being a leading expert and authority on legal issues related to the cannabis industry. Puget Sound Business Journal named her the “Dealmaker of the Year” as well as the “Cannabis Industry Lawyer of the Year.” She attends cannabis conferences regularly and even is a keynote speaker at some of the media outlets and conferences.

Julie Netherland works hard as an Office of the Drug Policy Alliance and has been doing so since the last five years. During those five years, she was instrumental in passing the medical marijuana law in the state of New York. She has also had an influence on damage reduction policies.

Currently, Julie Netherland is the Director of the Office of Academic Engagement. She is also a contributor to what families face during the war on drugs while trying to use medical marijuana to legally alleviate their health issues.