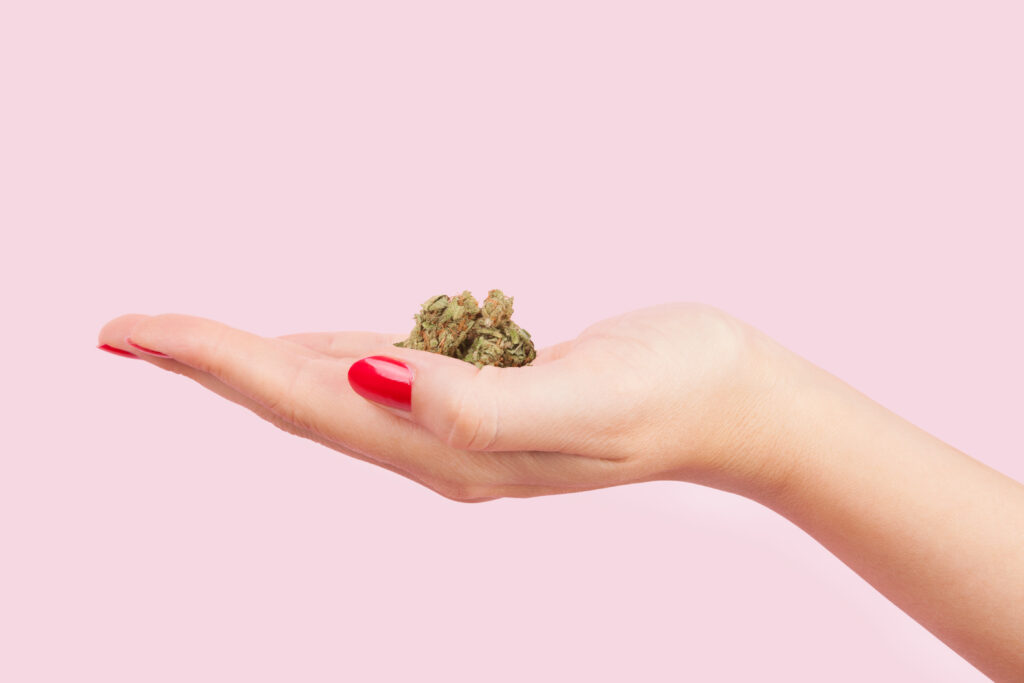 There are specific men and women that could be called cannabis crushes because of their passion and advocacy for marijuana. These individuals have proven that they are adamant about standing up for the legalization of marijuana because of the benefits it provides to the chronically ill. These individuals are strong advocates that not only talk the talk, but they also walk the walk and know a lot about the cannabis industry and the marijuana plant. They could be the future of marijuana legalization in other states where it is not yet accepted and approved. Let's take a look at each of them.

In case you don't know, Erin Goodwin is one of 2017 cannabis crushes from Canada. She is recognized for her strong advocacy for weed. You will probably see her picture plastered all over the Internet while holding up her peace sign. Sometimes, you might see her in handcuffs. She is one of the owners for Cannabis Culture, which is a company in the city of Toronto, Canada. She was one of the workers on staff during the first weed raids happened on Queen Street. As franchise owners of the Cannabis Culture, Erin and Marc and Jodie Emery have all committed to the sale of marijuana as long as you are at the legal age to purchase. Erin Goodwin continues to voice her defiance against a government that takes a long time to change the way that they legislate weed.

Stephanie Viskovich, a newcomer on the congressional platform has been a Libertarian political candidate in the 46A district of Washington. However, even though, new as a politician, Stephanie has always had a strong advocacy of weed. She is one of those cannabis crushes that you should get to know. Stephanie makes her presence know by being a part of the Cannabis Action Coalition and also a member of NORML and MBJA. She was also a campaign manager for the political Initiative 1372. Stephanie is an ongoing champion of cannabis rights.

Rick Steves is one of the most popular cannabis crushes of all times since he is always in the travel forefront. As a travel guru, Steves is also a strong supporter of marijuana legalization. Steves has gone so far as to make a contribution to helping, Washington (his home state) to have marijuana legalized. That is how strong he feels about the benefits of marijuana or weed. It is known that he contributed $100,000 to helping the Massachusetts campaign for legalizing weed. He even went to Maine on a road trip to get the word out about cannabis, giving donations towards the cause.

Amanda Reiman has become a pillar in the cannabis community. She also was employed at the Drug Policy Alliance and worked as a Policy Manager in California. He also served on the commission for medical cannabis in the city of Berkeley. She is one of the top cannabis crushes on the list because of her core work as an advocate. She conducted a research on the racial disparities of arrests related to weed possession. Ms. Reiman now teaches at UC Berkeley for LBGTQ Studies and Substance Abuse.

Earl Blumenauer is a legislative champion for the marijuana cause. He has been one of those politicians to introduce a wide range of Oregon legislative bills to shape the policies for cannabis. In fact, his influence resulted in the approval of the bill to legalize marijuana. However, he believes in levelheaded policy reform for cannabis.

Wanda James is another one of those cannabis crushes and cannabis advocate. She used to be a Navy Lieutenant, serving during the Obama presidency on the Finance Committee in 2008. Wanda and her husband started their marijuana dispensary in 2009, which was the first black dispensary in the state of Colorado.