Top Cannabis Board Games For Entertainment While High
Table of Contents 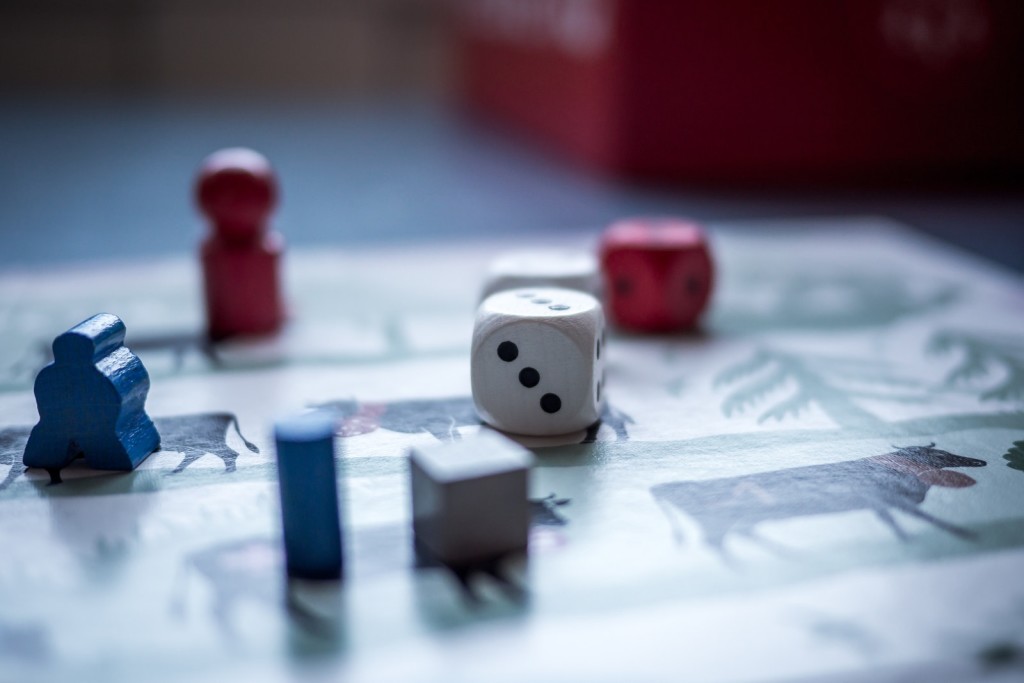 Top Cannabis Board Games For Entertainment While High

Dixit is one of the cannabis board games that foster creativity and art. It is a simple game, easy to play and revolves around telling stories. Each player is equipped with six illustrated cards. Each player gets to be a storyteller as a card is selected and sentence is made up about the specific card while the other players choose one of their particular cards and match the sentence of the storyteller. The cards are then shuffled and the other players have to guess which card belonged to the storyteller. This Dixit game coordinates well with weed. You can get lost while associating each painted card.

“Settlers of Catan” is one of the cannabis board games that made our list. The game is quite popular and is played by keeping out conflict and luck. The player assumes the settler ole and is supposed to trade five resources with the other settlers so that roads and cities can be built. However, the Settlers of Catan are quite addictive and if you are not careful, as a player, you might find that you might lose a lot of time, especially while you are under the influence of primo weed. You should not be dismayed by this thought because you are guaranteed fits of laughter, trading disputes and delight. This is especially true since by the third time around, you will forget who has the next turn and the reason why anyone won't trade wood with you.

Jenga is one of the cannabis board games that will require strong nerves since the goal is trying not to knock over the tower of wooden blocks. There are 54 blocks associated with this game and the player has to take out one block each time, putting it on top without toppling over the rest. If the tower does fall, the player who made it fall is considered the loser and the player who had the turn before the toppling is considered the winner. Before you play, make sure you grind some high quality weed so you can reach to that Jenga high, the ideal balance to staying focused while playing.

One of the cannabis board games that you might know about is Dungeons and Dragons. This board game, though, is secondary since you play it on a table using a dice. Some would call this a fantasy game where a character is created and role playing is the key. As a player, you would engage in several battles and conquest while you gather fame and fortune. Now imagine combining this game with some flavor filled marijuana buds. You will find it easy to be more creative and the game itself is exciting and hilarious as you encounter some amazing characters while using your imagination.

We would not have done this article justice, if we hadn't included the Lords of Cannabis, which is one of the cannabis board games that are dedicated to weed. The strategy is quite similar to the game, “Settlers of Catan” where the objective is to conquer the marijuana market with trading, risk and strategy. You get to build your own cannabis empire while you dodge the police, other players and the mob and anyone working against you in the game. As you are playing, you and your friends could be smoking weed and having a great time!