Top 7 Netflix Movies To View While Stoned
Table of Contents 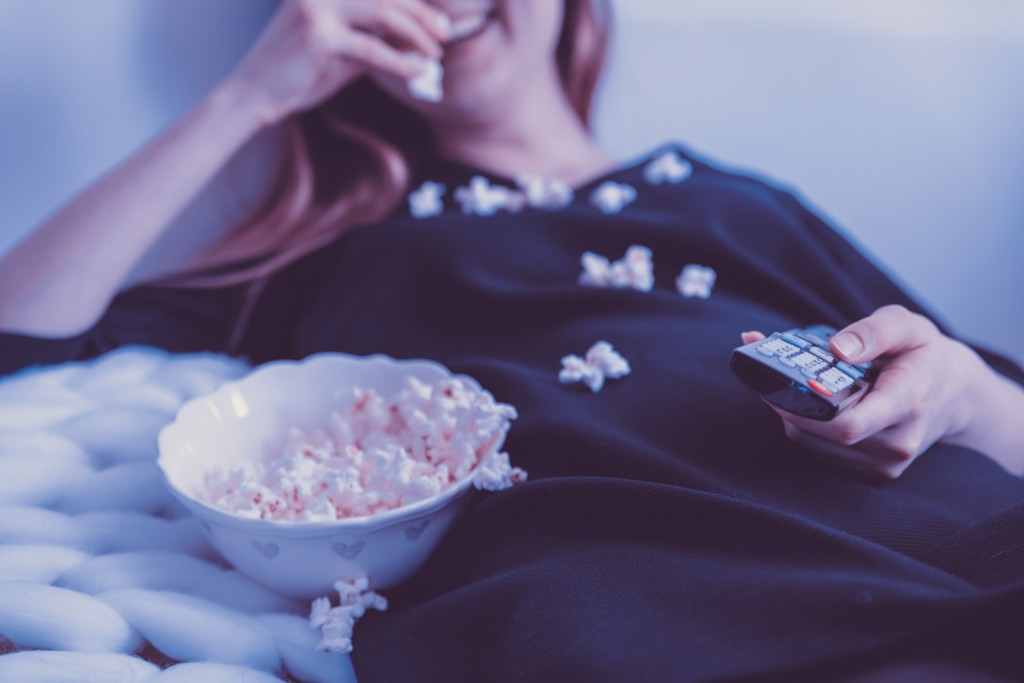 Sit down and get ready to go on a wild ride with Breaking Bad, one of the Netflix Movies we just had to add on our list. It involves an actor transforming from a chemistry teacher into a callous Heisenberg. These episodes span over five seasons. You are going to find it hard to put down your joint while watching these episodes. The performance is stellar and a masterpiece in storytelling.

If you have never heard about the 70s Show, you now will. It has been around for a while and is a comedy that you can depend on for lots of laughs. It was a television show until it was added to the Netflix Movies. You will enjoy this show while you are stoned. And lucky for you, some episodes feature several stoners in spades and there is a lot of physical tension.

One of the Netflix Movies that you might like as a stoner is Bojack Horseman, which is renowned for its original content. BoJack Horseman will grow on you in no time. The show emulates the 90s actor and the horse sharing pessimistic commentary and navigating the highs and lows of depression in a superficial culture.

30 Rock is one of the Netflix Movies that we would recommend to any stoner on the planet. This is a sitcom and it is one of the funniest that we have seen. It includes Tina Fey with her raunchy, yet intellectual sketch and a few other characters. This stoner comedy combines humor and antics with adept race observances and politics related to gender, making it one of the best sitcom series of all time. The guest lineup is diverse including Jennifer Aniston and Oprah Winfrey; just to name a few. Watch one of these sitcoms and it will make you feel hungry for more. Make sure you have your cannabis concentrate and vaporizer with you so that your awareness for the show's narrative will be elevated.

If we did not include the Portlandia on the list of Netflix Movies, we would be remiss. This is a sensational and interesting series that will make you laugh hard. The cast are all seasoned comedians. The series is lighthearted; nothing that needs too much concentration and focus. The writes make fun of everyone in their orbit with many jokes that showcase stoners. Most of the skits take place in Portland.

There are some talented young actors in the cast of Stranger Things, one of the Netflix Movies you should definitely watch while you are stoned. The series began in October 2017 and is still going strong.

Twin Peaks has been around for a while. Sometimes, the series is funny and playful, but at times, it gets weird. This is one of the Netflix Movies that is for those who are interested in supernatural stuff. Twin Peaks offers mesmerizing viewing for stoners and people from various culture and generations.

These are the top 7 Netflix movies to watch while stoned.