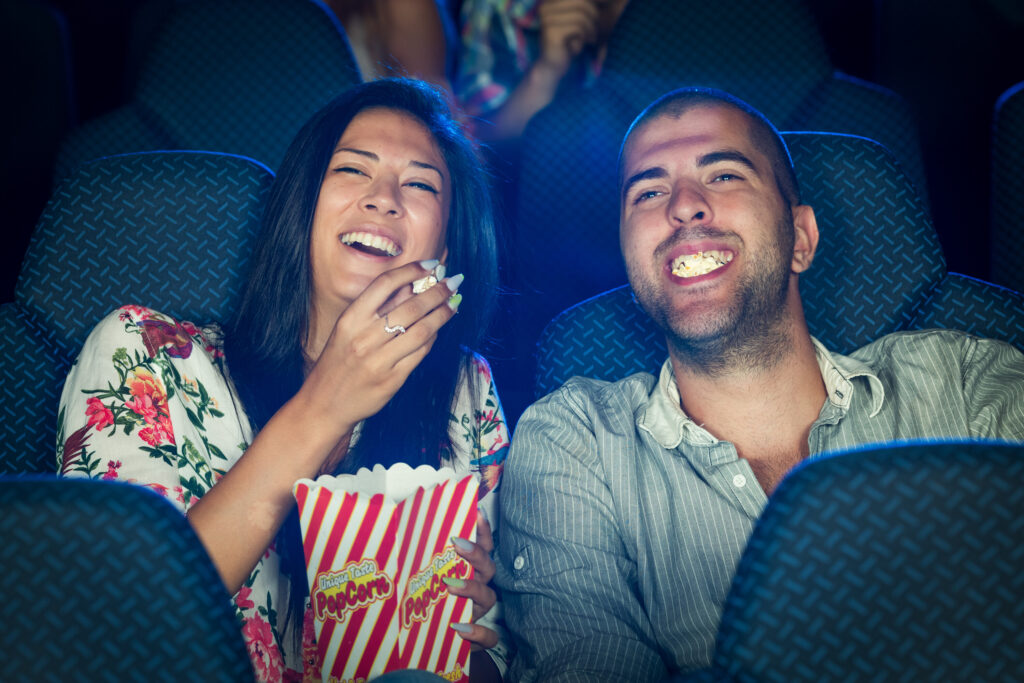 Top 10 Stoner Movies! These days, any movie can include scenes where the actors or actresses are using marijuana at the level of getting high and stoned. Stoner movies are usually hilarious and downright funny. Some of the greatest flicks have that magical green stuff that actors use on screen and you are able to see the laughing effect while you watch and enjoy the movie. Let's look at the top 10 stoner movies of all times. If you haven't yet watched any of these, you may want to check them out.

True Romance was released to the public in 1993. Brad Pitt was one of the main characters that were barely recognizable in the movie as he uses a bong while sitting on a sofa. You hear him mumbling something at the television. This is one of the stoner movies that the actor invites mob killers to indulge in smoking a bowl with him while they lay their guns aside.

Soul Plane is one of the stoner movies that almost doesn't make much sense since it appears that all of the characters including the main one, Snoop Dogg pilots the airplane and tells the passengers that he is stoned from smoking weed. He knows nothing about flying a plane and falls into a deep sleep from his intense high. This alerts the crew members that believe he is dead. But, he isn't dead. He is just stoned out cold.

Keanu Reeves is the actor in one of the best stoner movies of all time. He is traveling with his friends through time after consuming some of the potent stuff and has a blank look on his face. His high takes him on an adventure that he cannot explain when he comes out of his hallucination.

This is one of the stoner movies that show the life of Chris Tucker and Ice Cube relaxing on their porch in South Central LA, blowing smoke from a joint that they just made. Chris Tucker deals weed and uses his own stash to get high. In the movie, Ice Cube is taught by Chris Tucker how to inhale the right way.

Harold and Kumar Go to White Castle is also a stoner movie that came out in 2004. It depicts the insane world of American Society when weed is introduced and you want to make a decision as to where to go grab a burger when the munchies hit. One of the guys in the movie is so stoned that he asked the other one if they had gotten to the burger joint on a cheetah.

The name of this stoner movie, “How High” explains the nature of what to expect from getting high. Redman and Method Man are actors in the movie and they attend Harvard University. It might have been too many classes to their brain or the weed in their head, but they wanted to tackle the idea of using the dead ashes of their friend as fertilizer for their marijuana crop. When their weed stash runs out, what do they do? They dig up the dead friend's body and then try to smoke their friend's bones. They must have been really stoned to even think of doing that.

One of the stoner movies that you will find hilarious too is Cheech and Chong's Next Movie. This one turned into a trilogy where the second chapter revealed more of the effect of weed that make one of the actors lose all sense of time.

Last, but not least, “Pineapple Express” is one of the stoner movies that is very popular, showing how a marijuana dealer is visited by actor Seth Rogen and he gets the real potent taste of the marijuana strain, Pineapple Express. After its effect, he tells the dealer that it is a shame to actually smoke this strain since it is the ‘bomb' and feels like you are murdering a unicorn. This movie is one to watch as well. Enjoy!

How long does a marijuana high last?