The Ultimate Look at Hollyweed 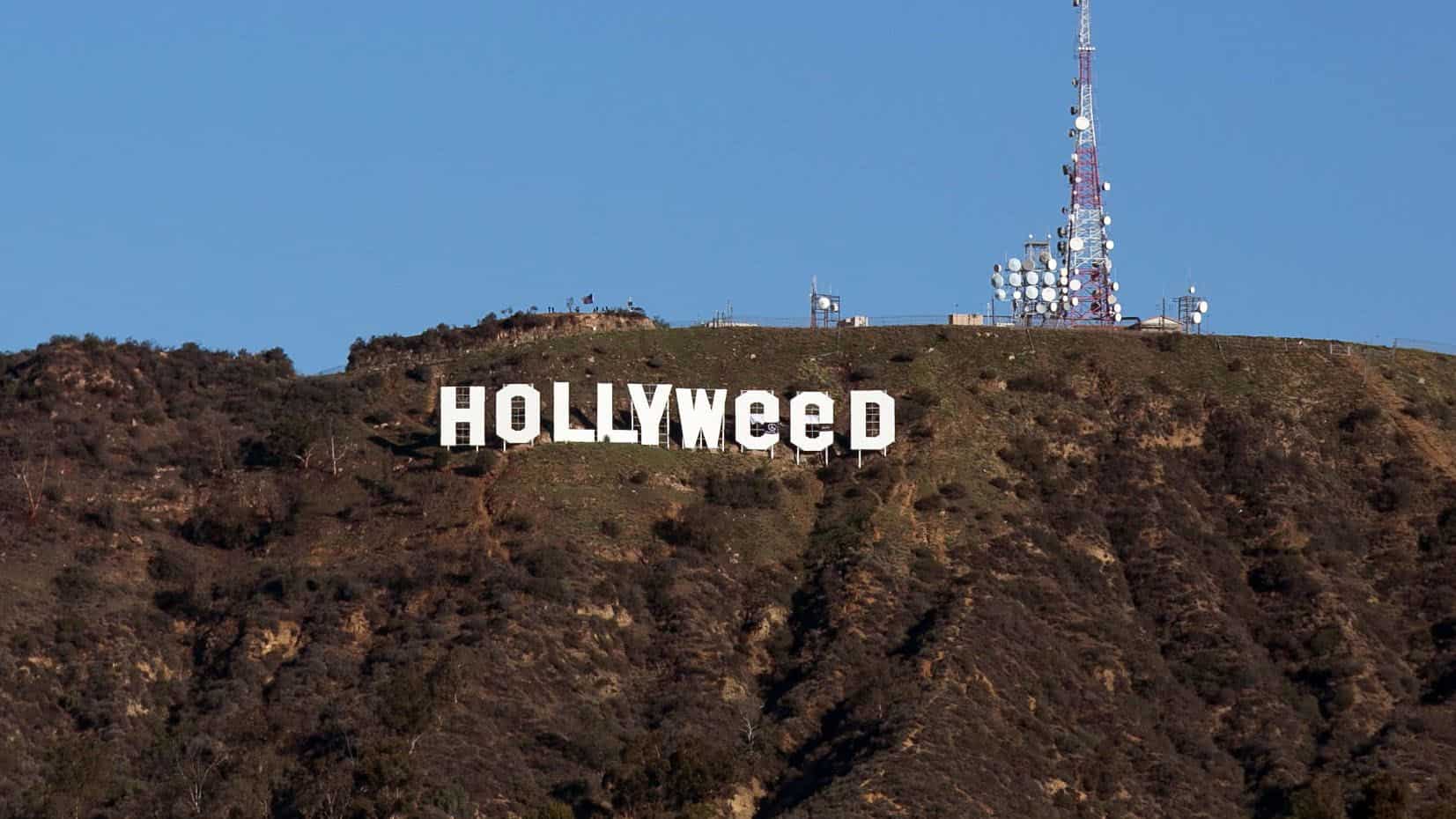 The Ultimate Look at Hollyweed: What You Need to Know

Have you ever wondered about what Hollyweed is and what it means? The term “Hollyweed” is surprisingly diverse and appears in many different connotations, from the Hollyweed dispensary in Boston to the Hollyweed sign prank and so much more. With this thought in mind, today, we’re looking at everything you need to know about the term “Hollyweed,” including what it means and how it has been used in modern connotations.

How Has the Term “Hollyweed” Been Used in the Modern Day?

There are numerous ways and places that the term “Hollyweed” has been used in modern culture, which can certainly make it feel a little tricky to keep up at times! Still, the following uses vary significantly, so this is well worth keeping in mind as part of your decision if you’ve been thinking of using the term. Undoubtedly, the word “Hollyweed” will have very different connotations for different people!

One of the most well-known uses of the term “Hollyweed” for most people is during the Hollyweed prank on the beloved Hollywood sign. Indeed, a 30-year-old prankster by the name of Zachary Cole Fernandez actually handed himself into the police after he changed the iconic Hollywood sign on New Year’s Day to read “Hollyweed” instead.

While both of these events were only temporary, including the 1976 Hollyweed sign and the modern rendition, they definitely made a big mark!

With a word like Hollyweed, it’s not surprising that the term has connotations with cannabis and weed, too!

There’s also a Hollyweed marijuana dispensary in DC and a Hollyweed 907 in Anchorage! As such, no matter where you live, you can be pretty confident in finding a marijuana solution that meets your needs.

How About the Hollyweed Strain?

Did you know that, in addition to being the name of multiple cannabis dispensaries across the US, the name “Hollyweed” also lends itself to a dedicated cannabis strain? The Hollyweed cannabis strain is 70% Indica / 30% Sativa, making it a very Indica-dominant strain. Unsurprisingly, it was bred using Hollywood Pure Kush genetics (hence the name).

If you’re looking for something a little different from the norm, you could consider the Hollyweed CBD dispensary, instead. Hollyweed CBD considers itself to be the US’s number one hemp brand, and it provides a huge array of different strain options and products. These include its iconic Hollyweed Delta 8 (Delta-8) gummies, pre-rolls, and more.

Better still, if you have the right Hollyweed coupon code, you can easily save huge amounts on your CBD purchases, so it’s worth looking out for these across the website before confirming your order.

As a bit of a surprise entry to this list, did you know that the term “Hollyweed” can even be used in relation to adult content – namely, thanks to the adult actress Ash Hollyweed. While it’s common for people to use famous places in their professional names in such roles (Ella Hollywood is one such example), Ash Hollyweed uses the name exactly as it is. That’s quite a shock for many people just searching the history of the Hollyweed sign change or Hollyweed cannabis dispensaries!

As another common use of the term “Hollyweed,” we also have the iconic Hollyweed film! Hollyweed was released as a TV movie in 2018, and despite only being 30 minutes long, it certainly got its fair share of attraction from audiences. While it might not have been the most complex film ever made, as far as simple comedies go, the Hollyweed film definitely met the mark.

Moreover, another film, Halloween Kills, was released in 2021 – and this is often mistaken with the name “Hollyween Kills.” However, there isn’t a specific reference to this phrase, and it’s mainly just a typo in the name of the 2021 film.

A common variant on the term “Hollyweed” is “Hollyween,” although the origins for this one aren’t quite as clear cut as the others. Of course, some people may use it as a play on words of “Hollyweed” and “Halloween,” creating a cannabis-fuelled celebration for the holiday itself.

In addition to this, the Hollyween party celebration likely popularized the word, with big names such as Lady Gaga, Demi Lovato, and more bringing new attention to the event (and, as a result, the word itself).

However, for the most part, it’s safe to say that the term “Hollyween” is mainly a typo, with people accidentally tagging their posts as such on social media rather than using their intended term.

But, of course, this all comes down to individual choice – and there’s absolutely no reason you can’t start considering the Halloween celebrations “Hollyween” from here on in if you want to join the trend.

It often seems surprising that a term as simple as “Hollyweed” can have such a huge array of different roles and uses. However, this is undeniably the case. And, while many of us will remember when the Hollywood sign changed to Hollyweed best of all, there’s no doubt that the Hollyweed dispensary and film are also big players in the term’s usage. 420 and hollyweed go together well!