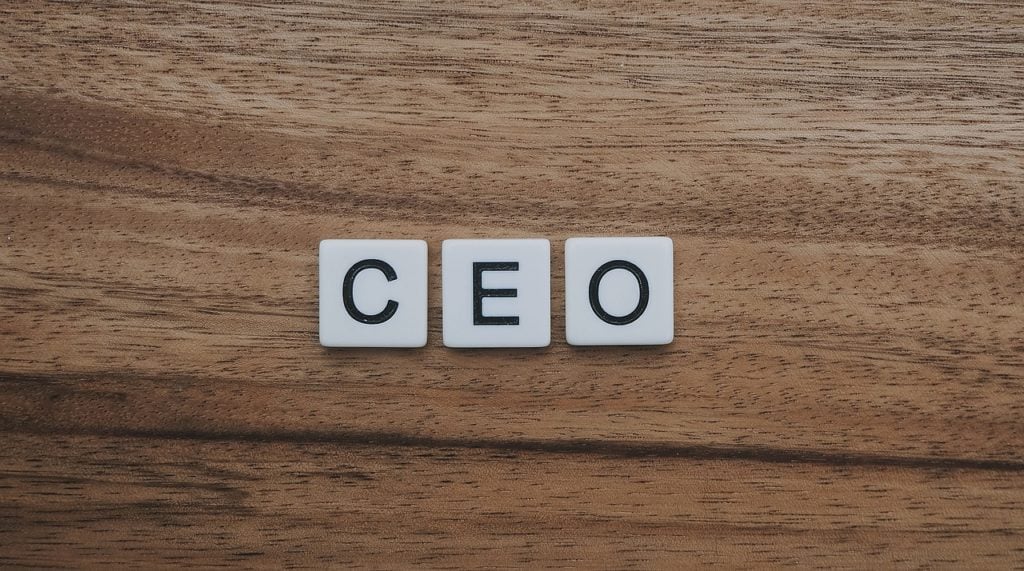 Terry Booth and Bruce Linton are top dogs in the cannabis industry that you should know about. Though they are both currently ex- CEOs of the top companies in the industry, they continue to make waves and their influence has left an indelible mark in the hearts of many.

Who Is Terry Booth?

Terry Booth is the Founder of Aurora Cannabis which is currently a publicly listed company in the Canadian Stock Exchange. The company is based out of Mountain View County, Alberta where it has a production facility that sits on 55,200 square feet. It is the second largest cannabis company globally, following closely behind Canopy Growth.

Terry Booth served as the CEO of Aurora Cannabis from its inception in 2013 until the beginning of 2020 when he stepped down.

Terry started Aurora back in 2013 when the Canadian federal government had just created a new framework for the national medical cannabis system. He invested $2.5 million of his money as the start-up funding, and he also provided the 160 acre parcel of land where the production facility sits.

Terry Booth is a serial entrepreneur with a track record of entrepreneurial success. Going by his initial investment into the business, he had made his money way before venturing into the cannabis market.

Other co-founder of Aurora Cannabis are Steve Dobler, Dale Lesak and Chris Mayerson.

Terry Booth at the Helm of Aurora Cannabis

Booth sat at the helm of leadership for a solid seven years. During his tenure, the company grew from a small business entity to become a brand that is recognized globally. Currently, Aurora has operations in 20- plus countries including Latin America and Denmark. Of the key achievements, Terry Booth succeeded in keeping the company away from any crime-related incidents by any of its executives. Additionally, he avoided significant crop failures in the entire tenure.  Booth attributes his success to having an in-depth understanding of the cannabis industry.

Questions have been raised about some financial decision that Booth made while in office. For example, the acquisition of Cannimed through an expensive deal that cost the company a staggering $1.1-billion could have been untimely. However, Booth defended his decision citing the positive impact on the company’s balance sheet.

Cannimed Therapeutics is not the only acquisition that Aurora made during Booth’s tenure. Aurora acquired a myriad of subsidiaries with the intention of increasing profitability. This includes Pedanios GmbH, Australis Capital Inc, H2 Biopharma Inc., BC Northern Lights Enterprises Ltd., and Aurora Cannabis Enterprises, Inc.

Aurora Cannabis was listed on the Toronto Stock Exchange in October, 2018.  The stock is also traded on the New York Stock Exchange. By market capitalization, Aurora cannabis is second only to Canopy Growth.

After a tenure spanning 7 years, Terry Booth gave up the reins of leadership of a company that he had struggled to build. Just like other companies in the industry, Aurora had been making huge losses and this prompted his departure. Booth admitted that the recreational market fell short of his (and others) expectations. This forced the company to restructure by laying off 500 staff and writing off almost $1 billion in assets. The company posted dismal results in the second quarter which prompted Booth’s decision to hand over leadership to a more “EBIDTA- focused” CEO. The sitting chairman Michael Singer was appointed the next CEO on an interim basis.

After stepping down, Terry Booth sold 12.2 million his shares (NYSE:ACB) valued at in the open market. Through this he reduced his stake in the company by two thirds. The shares were valued at 13.6 million Canadian dollars. According to Bloomberg reports, Booth still holds 6.6 million shares in Aurora Cannabis.

What Next for Terry Booth?

Terry Booth still serves on the board of Aurora. Apart from this he also runs a series of successful companies such as Superior Safety Codes which is an award-winning company.

Booth is also the president of Transtrue Vehicle Safety, Inc. and serves on the board of Quinsam Capital Corp which is invested in the banking sector.

Who Is Bruce Linton?

Bruce Linton is famously known for his position as CEO (now ex CEO) of the largest cannabis company- Canopy Growth. He is a serial entrepreneur who has founded other companies including Wolverine Partners Corp. and Collective Growth Corp. In total, he has been at the helm of 17 different companies. He has an undergraduate degree from Carleton University.

Bruce Linton co-founded Canopy Growth Corporation with Chuck Rifici in 2013. Formerly it was known as Tweed Marijuana Inc. until 2015 when it was renamed Canopy Growth after merging with Bedrocan Canada.

In August, 2018 Constellation brands formed a partnership with Canopy growth. Constellation Brands injected 5 billion Canadian dollars to purchase 38% of Canopy Growth. The merger with Constellation brands contributed to the improvement in market capitalization which increased to almost $12 billion. Bruce intended to use the capital to expand the business into new markets.

In July 2019, Bruce was fired from being the CEO of Canopy Growth. This was preceded by an emergency board meeting after the company recorded dismal financial results in the fourth quarter of 2018. By then, the company board was composed of 4 out of seven members from the Constellation brands who made the decision to oust the sitting CEO.

Canopy Growth made massive losses amounting to a net loss of $335 million which was substantially more than had been predicted by analysts. This was due to ballooning expenses while both medical and recreational sales declined significantly. Mark Zekulin replaced Bruce as the sole CEO of Canopy Growth.

What is Bruce Linton Up To After Canopy Growth?

Bruce Linton, the serial entrepreneur was recently appointed to head Vireo Health International Inc. which is a medical cannabis company based in Minneapolis. Bruce secured this position months after leaving Canopy Growth as the CEO. Reliable sources indicate that Bruce Linton will receive compensation in the form of incentive warrants which will be paid in three tranches by Vireo.