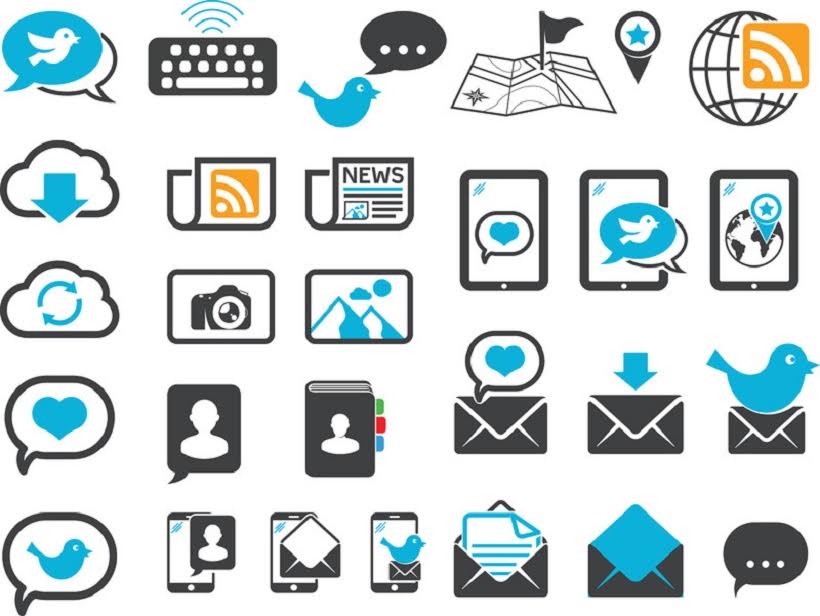 You have heard about Twitter, haven't you? Well, you should since the person in the White House uses it to reach out to his Republican base. With that being said, many people use Twitter to reach their own followers and to advocate what they believe in. Some people use it subtle to sell their products and services. There are others that use it to direct you to an article that may have been written and posted in a blog or on an online news network. There are also many cannabis users with reputable Twitter accounts.

On several of these accounts, cannabis users will direct followers to their existing or new content and some will sell their cannabis products quite subtle with a link to the product page. We have found a few influential Twitter accounts owned by cannabis users. There are some who will share their political views about weed, share new information within the cannabis industry and dominate their Twitter platform with responsible content. Let's look at some of the top Twitter accounts that cannabis users have come to love.

High Times Magazine is known around the world for its most current content. This magazine has been online since 1974 and has become quite popular over the years. Its Twitter account is @High_Times_Mag and here, you will get facts about the industry, the impact of weed and you will get to see amazing images of healthy buds. You will get to understand the value of weed. This is definitely a Twitter account to subscribe to.

The Still Blazing Tho Twitter account has an official name – Weed Tweets. The number of followers is more than a million. You will find comical content, quotes and fresh content. Their quotes are really funny; things you can use in your own life as one of the avid cannabis users. It will definitely put a smile on your face. Follow this account at @StillBlazingTho!