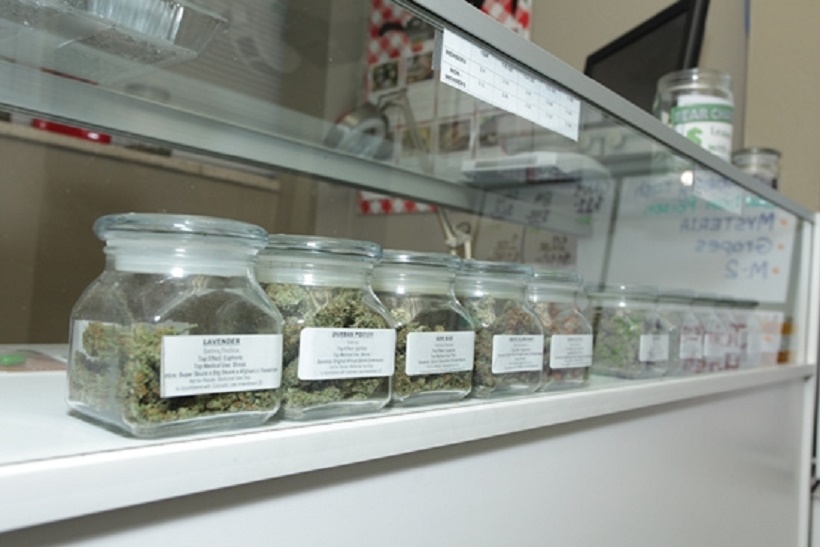 Weedmaps.com has daily medical cannabis deals that provides a solution to your weak cannabinoid system and your pocket book. When you are looking for inexpensive weed or cheap cannabis products, you should check out Weedmaps.com. For medical cannabis products that are discounted, Weedmaps.com is a no-hassle way to do so. It is similar to Groupon where you can claim your deal and it remains yours once you show up at the local marijuana dispensary prior to the deal running out. In addition, these cannabis deals will help you to exist, thrive and survive in your daily life. So, let's take a look at the top cannabis deals that will surprise you. Click the links and enjoy the savings.

Standing Akimbo in the city of Denver can be found on 3801 Jason Street. They offer $150 per ounce on all of their cannabis strains. This is the same as $5 per gram, which is the price of a cup of coffee at Starbucks. This is considered a steal!

In Los Angeles, 3rd Street Caregivers has a $50 deal for 10 grams of OG Kush weed, which is one of the best strains in the industry. This is worth driving in the heavy traffic of Central Los Angeles to get to.

OCPC is located in the city of Santa Ana and offers 1/8 wax for only $95. Usually grams of this kind of wax is sold at $70 by itself.

Cesar Salad located in the city of Seattle sells the best 1/8 weed for only $30. This is definitely a huge steal for anyone looking for crazy savings.

The Nectar, located in the city of Portland offers a special deal if you purchase $50 in cannabis products. One such cannabis deals is earning ten free edible products. You could have a slumber party where your ten guests are ready for a night of fun and relaxation.

Green Solution in the city of Puyallap offers $25 off on cannabis products. Try it. You may end up spending less than you thought.

In the city of Arizona, the TruMed Premier Dispensary sells 4 grams of smaller for only $60. You will be thrilled with these savings.

Many consumers have found out that medical marijuana is cheaper and so that is why they try to get a medical cannabis card that has a yearly cost plus the visit to the physician is usually between $45 and $75. The application fee in the state of Colorado for a medical cannabis card is $15, but overall, there is a lot of savings compared to the additional taxes and price hikes that recreational cannabis users have to endure.