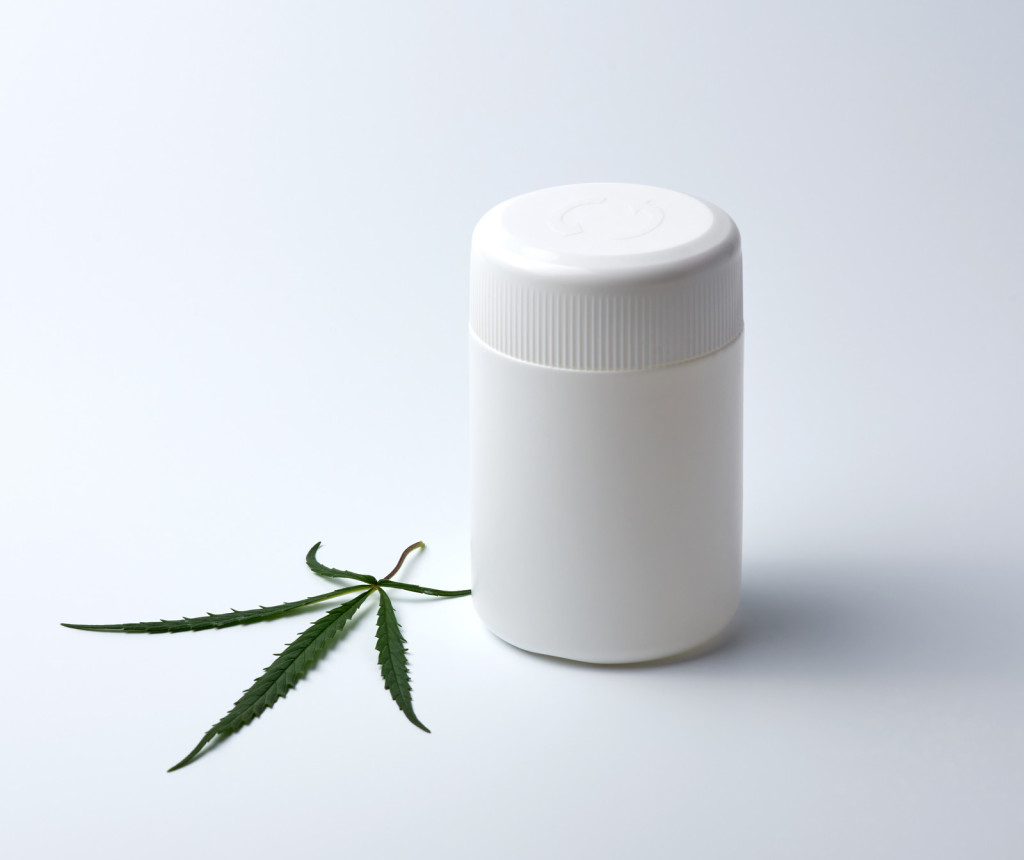 Hemp plastic has several benefits that you might not know about. And the good thing about hemp plastic, it would take a thousand years for it to degrade. More importantly, it helps to save the environment. Right now, the plastic pollution in many countries including the United States is really a hazard to the planet; minute by minute. People throw plastic bottles and plastic bags away and are contributing to this dilemma. And it does not seem to be getting better. In fact, in America alone people throw out thirty five billion plastic bottles on an annual basis. Usually these plastic bags and plastic containers end up in the landfills and in the sea. In so doing, it destroys the natural ecosystems and sometimes, it ends up on someone's body, which is unhealthy and devastating.

More than ninety percent of Americans who are more than six years old will test positively for BPA, which is a chemical found in plastic and connected to medical conditions such as diabetes, cancer and impairment of immunity. It is clear then that plastic pollution is a health and environmental hazard to the human race. Now that we have established this, how can hemp plastic help to improve this condition? The simplified building blocks associated with plastic is cellulose, which is mainly achieved from petroleum and this is not good for anyone's health and it also is suspected of destroying the environment. On the other hand, hemp is an amazing source of cellulose, which is sustainable as well. Let us now look at several ways that hemp plastic can benefit the environment and why it should be considered.

If you did not already know, hemp plastic is known for its biodegradability and that is why it is not as toxic as other plastic. For example, a water bottle is emptied in minutes when you drink its entire content and if you were to throw it into a pile of trash and not take out the trash for months or even years, the water bottle will not decompose. And the same goes for other plastic products such as tupper-ware, grocery bags, buttons, electronics and various kinds of packaging. Hemp plastic is fully biodegradable as long as polymers are used to make it. If hemp plastic is in the appropriate, it will decompose or degrade within six months. It can also go through the recycling process indefinitely. Other plastics are so toxic that they are unable to do the same thing. And even when regular plastic is recycled, it can leak some very harmful and hazardous substances such as BPA.

Hemp plastic is not toxic and is better for our health. That is why, it is best to switch from traditional plastic so as to preserve one's health and well being. In so doing, people won't have to deal with endocrine disruptors in traditional plastic because they cause cancer, tumors, learning disabilities and even birth defects; among much more. Not to mention the soil. Toxins can leak onto the soil and other places in the environment and make it difficult for human beings to maintain a healthy lifestyle. So many people don't know the absolute hazard of traditional plastic or they would use hemp plastic or save the environment by consistently recycling plastic products.

It is time to seek an alternative to traditional plastic since we already know of its danger to one's health and the environment. Many advocates are hoping that other people will embrace the idea of using hemp plastic instead so as to save the environment from toxicity. 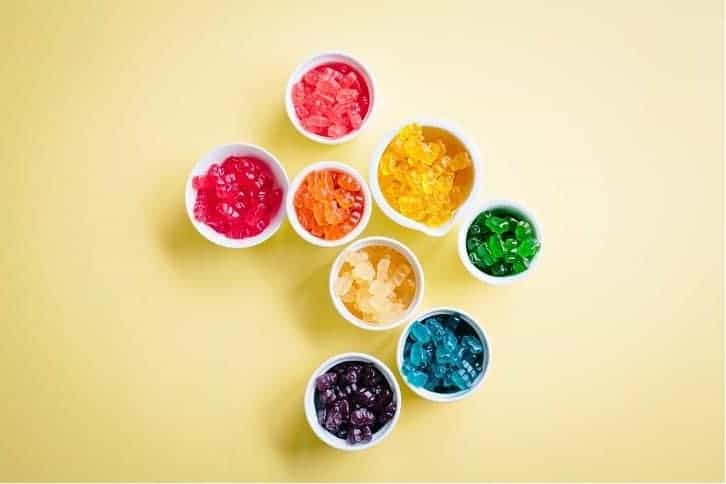 CBD Gummies vs. Hemp Gummies: What to Look for?

Are you buying hemp gummies or CBD gummies thinking it’s all the same? There is a difference between CBD gummies vs. hemp...

END_OF_DOCUMENT_TOKEN_TO_BE_REPLACED 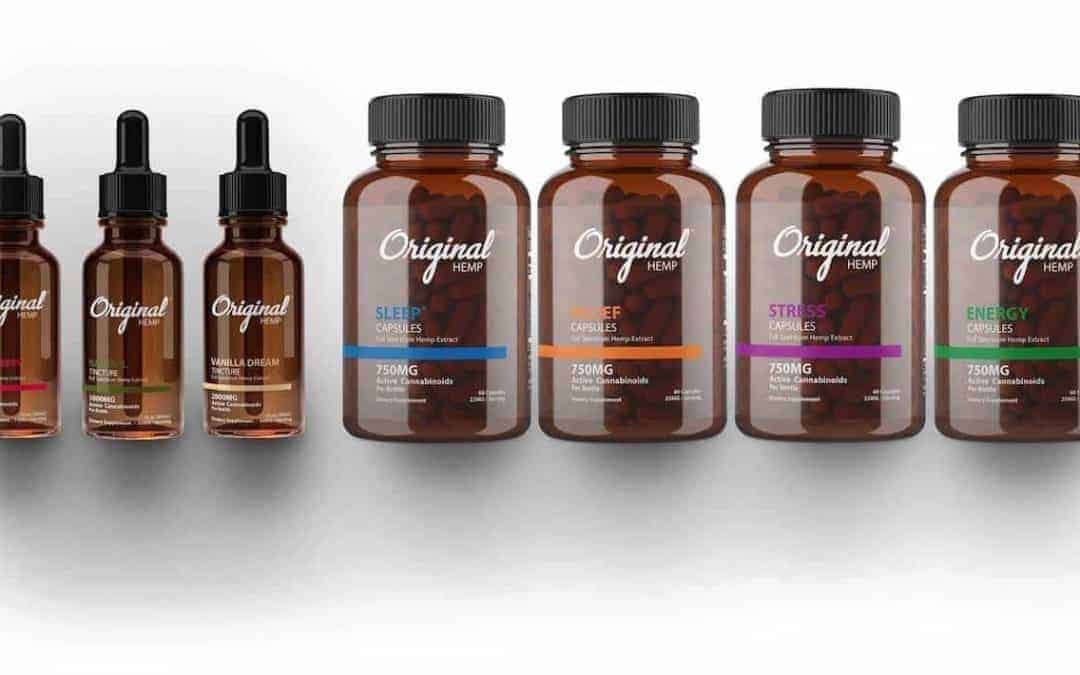 We shall take a look at what Original Hemp is, their popular CBD products, and why you should choose their products. Let’s...

END_OF_DOCUMENT_TOKEN_TO_BE_REPLACED 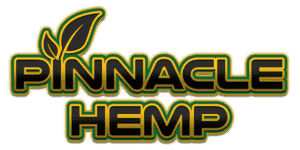 Pinnacle Hemp provides a boatload of CBD-focused products. With humble beginnings, this CBD company grew to be one of the...

END_OF_DOCUMENT_TOKEN_TO_BE_REPLACED 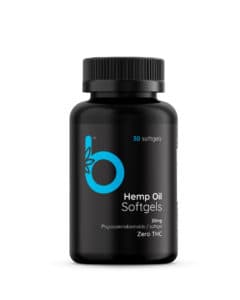 Bloom Hemp, a rapidly growing CBD company, based in Colorado, owns and operates a 60-acre hemp farm. It is one of only a...

END_OF_DOCUMENT_TOKEN_TO_BE_REPLACED 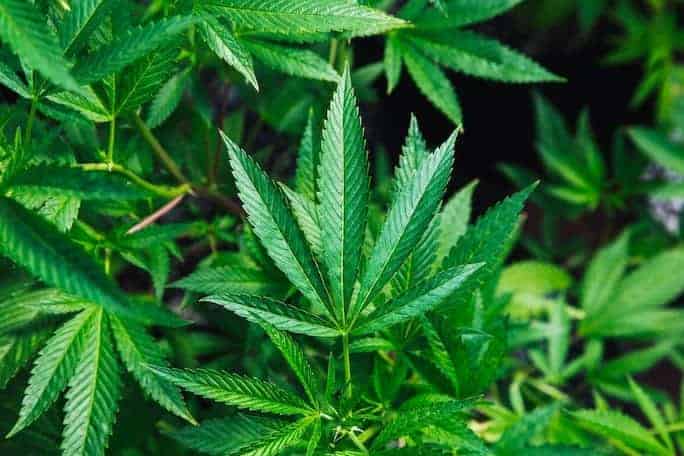 Guide to Hemp vs. Weed

Figuring out the difference of hemp vs. weed can be confusing. There's a high probability that it's not the first time you...

END_OF_DOCUMENT_TOKEN_TO_BE_REPLACED 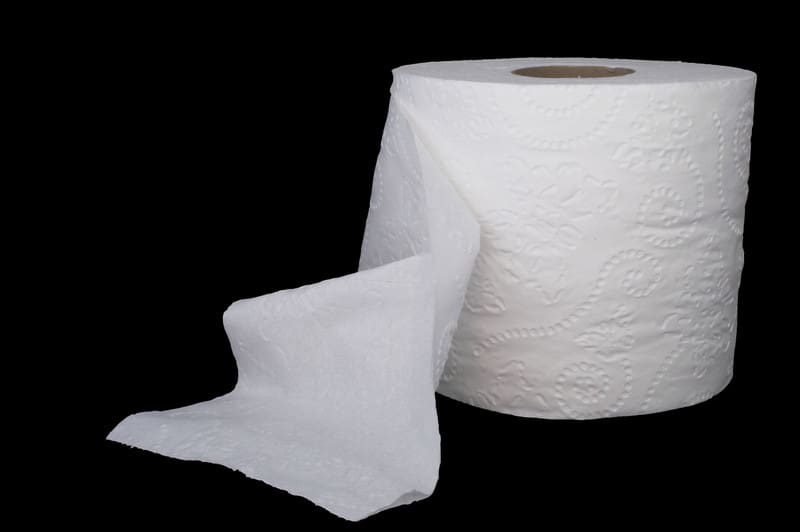 Where to Find Hemp Toilet Paper

Hemp toilet paper is an environmentally-friendly alternative to normal toilet paper, as it has a lower adverse...