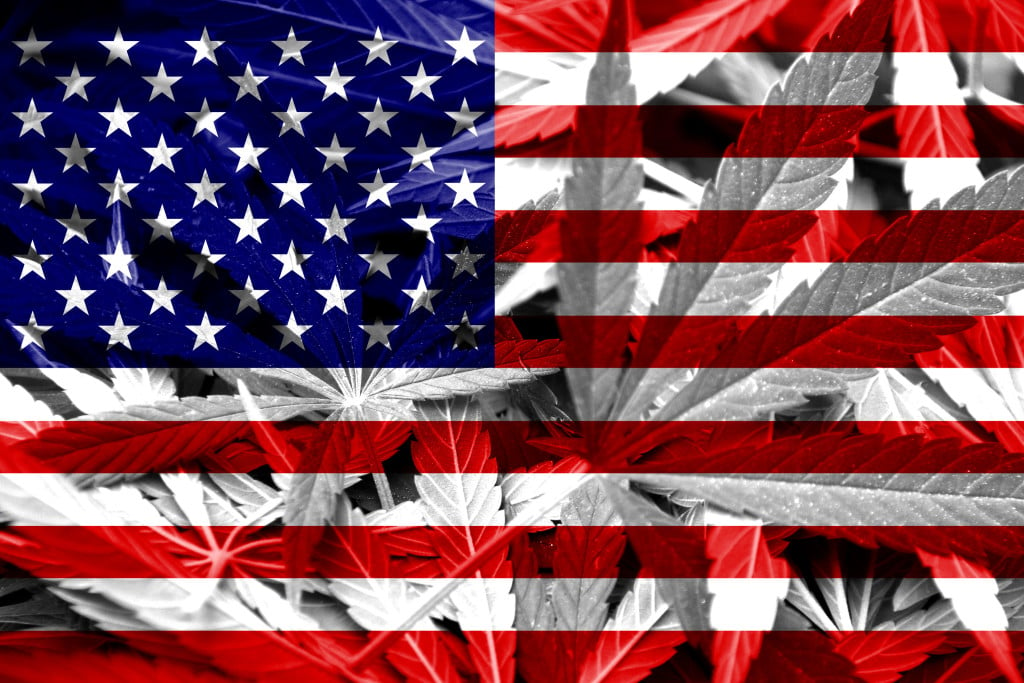 George Soros is a well know character as it relates to marijuana legalization. He has been an advocate for marijuana laws, marijuana legalization, and many of the nuances in the cannabis industry. The story about George Soros is an interesting one. George H.W. Bush was still the United States President in 1992 and many believe that his presidency was much like that of Ronald Reagan and it could be for one reason only. George H.W. Bush was Vice President to Ronald Reagan and so no wonder their philosophies were quite similar.

During the time of Bush's presidency, George Soros was considering a new cause that he could take on. Born in Hungary, Soros was a financier who donated hundreds of millions of dollars of his money in the 1980s to battling with the totalitarian state of the Soviet in Central Europe. Soros also went through the fall of the Soviet Empire and at that time, it became evident that he would have to find another government regime to fight with. In the 1950s, he had migrated to the United States; not to find a job or earn more money because he was already very wealthy. He loved to use his wealth to fight injustices, especially those done by different government entities. Let's look further into the real story about George Soros and marijuana legalization.

The Drug Policies And Reform

Soon, George Soros, after taking a look at the prospect of marijuana legalization and the existing War on Drugs, decided to take on the U.S. government and the Feds. But, he had to first educate himself on his newly adopted country's drug policies. He solicited the help of one of his existing aides that had knowledge of the U.S. drug policies. From his aide, he learned that he should set up a meeting with Ethan Nadelmann who was a young professor at Princeton University. Nadelmann was known for being an advocate for legal government reforms. Nadelmann was one of the few researchers doing work on drug policy in the United States. The two men met in New York City on a hot summer day in Soros office where he ordered lunch for the two of them. Both men had a spirited and lively conversation about drug policy and by the end of it all, Soros hired the services of Nadelmann as his expert on drug policy and legal reform.

Soros and Nadelmann agreed on some basic legal issues and it was determined that Soros would use his financial resources to advance the cause and objectives that both men shared. It took one lunch meeting in Soros office to change the fate of the drug policy in the United States. It was two months later that Soros made a major wager that the Bank of England would devalue its existing currency. In fact, his wager was ten billion dollars, which was one of the biggest moves of his career. When this happened on September 16, 1992, he was able to make a billion dollars in profit in one day. In the United Kingdom, that day was called “Black Wednesday.” This move made Soros into a mega billionaire. He used some of his profits to begin a war on the Feds War on Drugs.

For three decades, Soros gave Nadelmann cash to pursue the reform of drug policy in the United States and soon, both men were able to create a wealthy network of donors to jump onboard. There were two additional billionaires as part of the network. One was John Sperling who founded the University of Phoenix. The other was Peter Lewis who was the CEO and founder of Progressive Insurance. The heir of Rockefeller also participated; in addition to George Zimmer who founded Men's Wearhouse.

END_OF_DOCUMENT_TOKEN_TO_BE_REPLACED 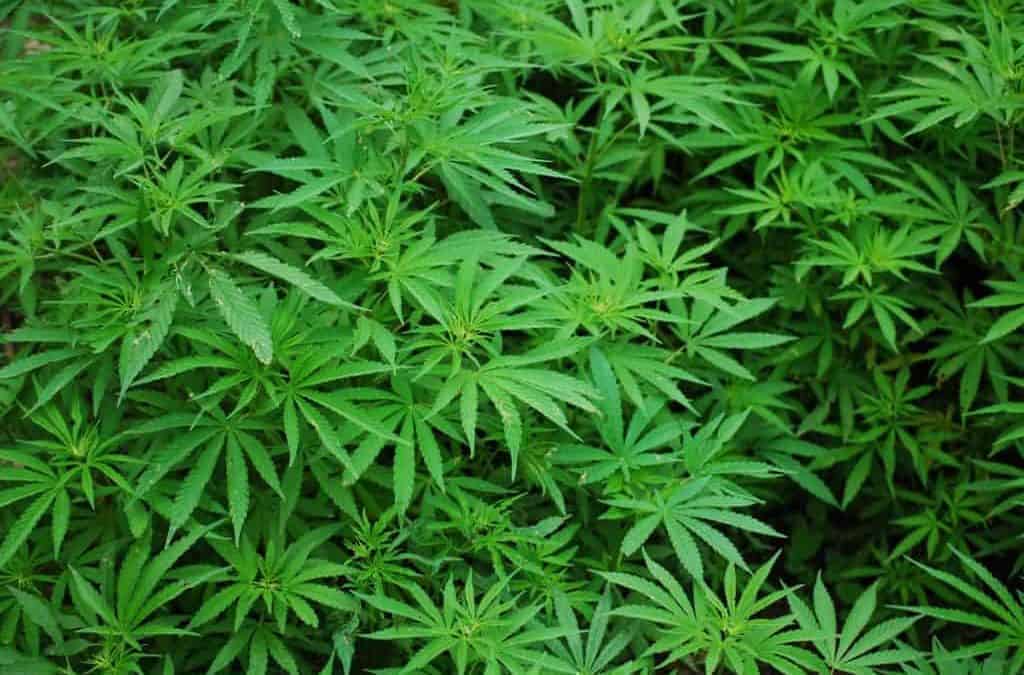