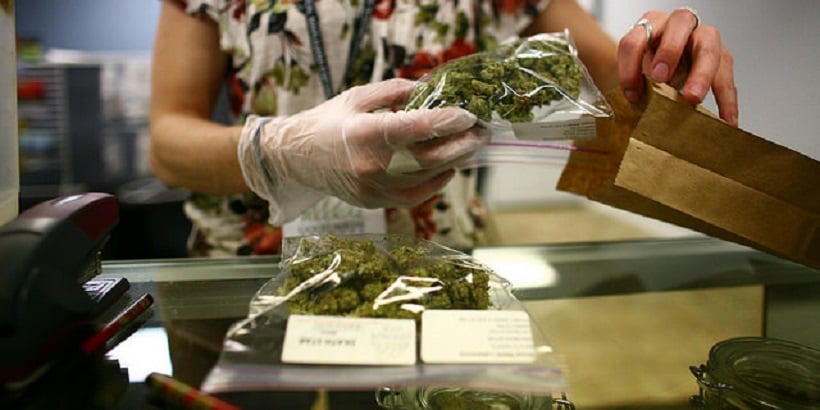 Even though, the stereotypes for a stoner is changing as more people accept the fact that weed is not dangerous, there are some people that still hold on to the weed myths circulating in society. Let's look at some of those weed myths that athletic men should definitely ignore.

Some people think that one of the weed myths that should be debunked is the fact that when it is smoked or consumed any other way, you will entirely get the munchies and then come off of your diet. Nothing is further from the truth.

While some marijuana strains affect the neurons in the brain and make you hungry, not all strains will do this. It depends on the level of THC in the strain. If the marijuana strain you are smoking has more CBD than THC, then your cravings will be curbed. If you have 50% THC and 50% CBD, it will also minimize your cravings.

As an athlete, you already know how to push through your pain and how to use discipline and willpower to get through anything. So why would you quit your diet for some munchies after smoking weed?

One of the other weed myths is taking a hit for a hit while smoking with your friend. Not all individuals react the same after a hit. One person's liver may break down marijuana differently and absorb weed in the blood differently.

When you smoke weed, it is stored in the body's fat cells. What does this mean for the athlete? Well, for leaner athletes, the weed is metabolized faster since they have toned bodies with less fat.

Another of the weed myths that really needs to be revisited is the fact that marijuana has no benefit whatsoever to athletic individuals beyond just getting an intense high. There is a healthy population of athletes that use pot to relax after a hard-fought game.

In some cases, the weed helps to lessen their painful muscle spasms, increase oxygen to the ligaments and tissues and relieve pain. Some athletes say it helps with treatment of head injuries and concussions. However, there are special marijuana strains that focus on treatment of these pain and injuries.

There is not much data on how weed affects the athletes. However, it is safe to say that THC does not contribute to the improvement of aerobic performance. In many cases, THC reduces the athlete's ability to take on a high load of work and too much THC likely reduces strength.

For those athletes who have the hope that they will work out better when stoned, this is not good news. And it throws a wrench in the argument made by the NBA and NFL that marijuana should definitely be banned because it carries the overtone by some that it is a performance enhancement drug.

Not Safe for Your Health

Some people have assumed that marijuana is unsafe for the health, but that is a myth and not true. In fact, cigarettes are what is not safe for the health. Marijuana consumption has never been proven to cause any severe illnesses. If you are concerned about smoking weed, use a vape pen or vaporizer instead. Or, you can consume small amounts of marijuana in edibles.

END_OF_DOCUMENT_TOKEN_TO_BE_REPLACED 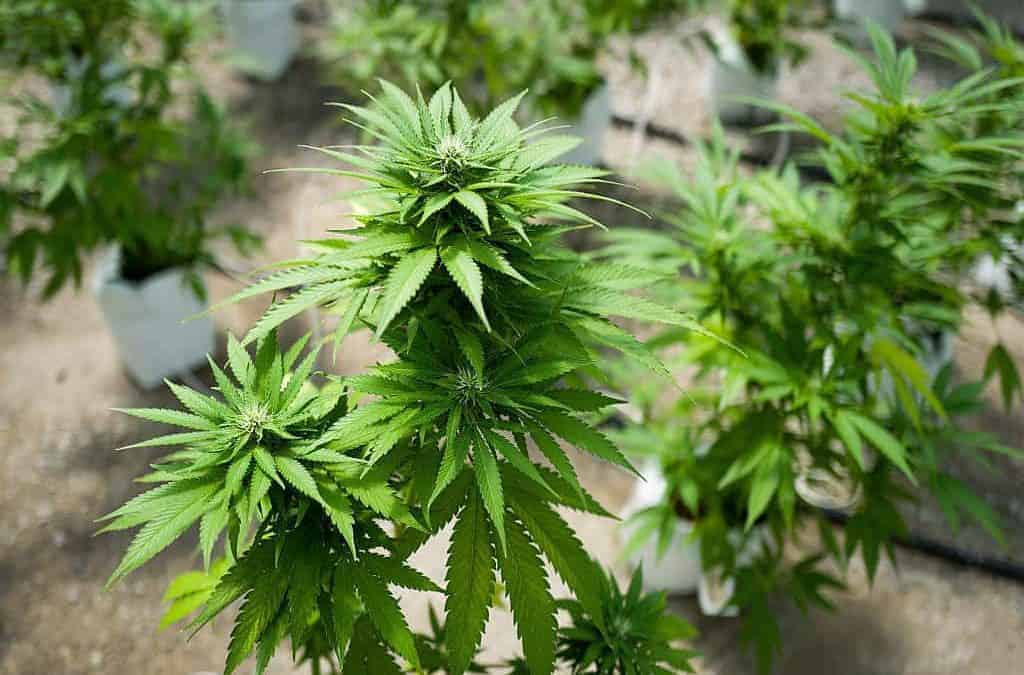