Which States Grow The Most Industrial Hemp?

The states that grow the most industrial hemp include Montana, Colorado, Kentucky, North Carolina, and Oregon (updated 2020). These results are from the United States Department of Agriculture and reflect hemp production in the US in 2019.

The progress in hemp cultivation in the US has been gradual, with more acreage being put under hemp cultivation each subsequent year. In 2019, 0ver 500,000 acres of industrial hemp were cultivated in the US. This is four times more hemp acres than was cultivated in 2018. In the same year, 16,877 licenses were issued to farmers allowing them to cultivate hemp. In comparison, only 3546 licenses had been issued in the previous year.

The USDA sets the rules and regulations governing hemp production in the US. For industrial hemp to be legal in the US, it has to contain less than 0.3% THC. Hemp that exceeds this THC threshold is still outlawed under federal law. The states set their own rules and regulations for hemp cultivation within their jurisdiction. So far, 34 states have executed hemp programs, 13 more states than was the case in 2018.

By the close of 2019, the following 10 states had issued the highest number of licenses for hemp cultivation:

However, the number of licenses issued is not a true reflection of the amount of industrial hemp cultivated in each state. Some farmers will cultivate more hemp while others may fail to cultivate hemp even though they have been licensed to. For example, Montana which issued 258 licenses ended up cultivating the most hemp in 2019.

In 2019, farmers in Montana planted 44,910 acres of industrial hemp. Out of the 258 licensed that were issued, 235 farmers (both large-scale and small scale) planted hemp. In the previous year, Montana had produced 22,000 acres of hemp.

Montana is an agricultural state and farmers here have not shied away from experimenting with this once outlawed crop. Hemp does well in different environmental conditions, but it does particularly well in warm and dry climatic conditions. In 2020, it is highly likely that Montana will still feature in this top-five list.

Colorado is popular for its marijuana-friendly culture. It appears that farmers in the Centennial state have taken a similar approach to hemp farming.

In 2019, 759 hemp cultivation licenses were dished out to farmers. This resulted in 20,330 acres of hemp harvest, almost half the hemp acreage in Montana.

Colorado has made it easy for farmers to apply for hemp cultivation licenses by creating an online portal for this process. It is expected that more farmers will venture into hemp farming in Colorado in 2020.

As of 2019, Kentucky was the third-largest producer of industrial hemp in the US. 972 licenses were issued to farmers to allow them to cultivate hemp for commercial purposes. Following closely behind Colorado, Kentucky produced 18,910 acres of industrial hemp.

What Is Kentucky Hemp Pilot Program?

This is a hemp research program that was launched by the Kentucky Department of Agriculture (KDA) in 2015. So far, the KDA has approved 282 participants for this project which is geared towards hemp research and development.

In 2019, Oregon was the fifth-largest producer of hemp in the US. 2,534 licenses for hemp cultivation were issued. The result was 7,100 acres of hemp produced.

Farmers in Oregon have embraced hemp wholeheartedly shifting from their traditional crops which are pears and grapes. Industrial hemp is a versatile with many potential uses which makes it appealing for farmers. Jackson County, in particular, is leading in hemp production in the state.

Where Is It Legal To Grow Industrial Hemp In The US?

Industrial hemp farming is legal under federal law in the US. However, the states are free to set up hemp programs to govern hemp farming within their boundaries. For now it is still illegal to grow hemp in Idaho, South Dakota, and Missouri.

Photo by Roberto Valdivia on Unsplash 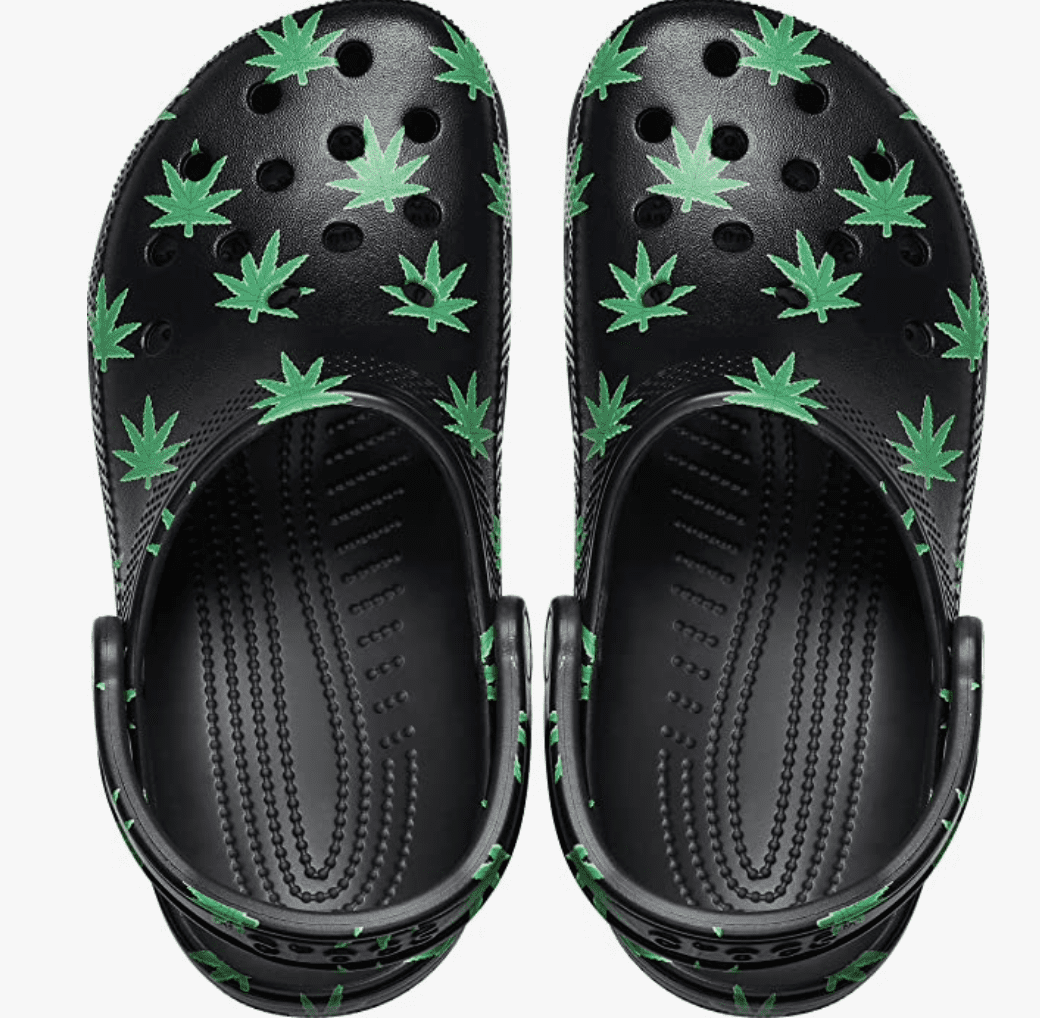 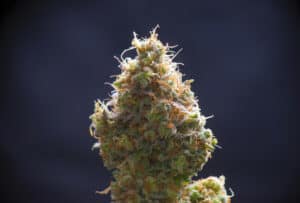