Top Reasons For Investment in Medical Cannabis
Table of Contents 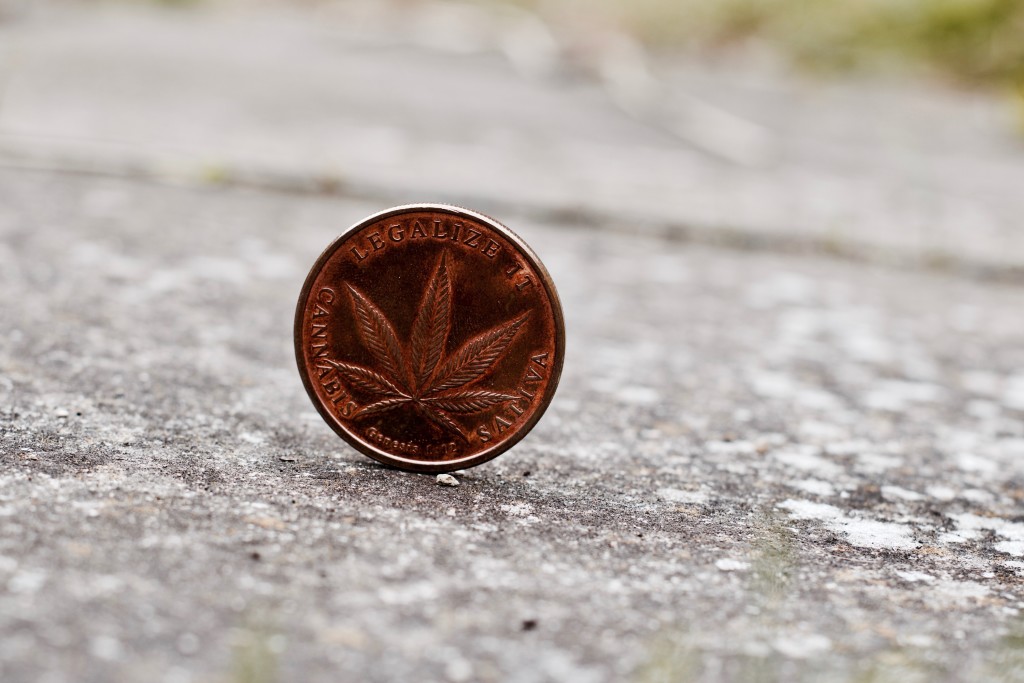 There are plenty of top reasons for investing in medical cannabis. If you are seeking a profitable idea for investing in medical cannabis or you want to find a niche that has not yet been explored, you might get lucky since the cannabis industry is growing exponentially over the past few years and it will only get better for the next three to five years.

Yes, medical cannabis has seen the fastest growth in modern times within the United States. The cannabis industry in 2013 was $1.5 billion and by 2014, it grew to $2.7 billion, which is 74% growth increase and that growth came from a handful of states that legalized recreational and medical cannabis during those years. In 2015, the revenue growth doubled from $2.7 billion to $5.4 billion. And in the November 2018 midterm elections, medical cannabis was legalized in more states. So, it is safe to say that this will only get better over the next few years.

If the federal government makes changes to how cannabis is classified, then this will allow the industry to explode since there will be opportunities for commerce and research. Both Hilary Clinton and President Obama favored the idea of reclassifying cannabis and un-naming it from a ‘dangerous substance' to a helpful medical substance.

In comparison to other niches, medical cannabis is seeing profitable movements in the stock market and in the world. If you live in the state of California or other states in which cannabis has been legalized, you could consider starting and investing in cannabis grow operation. With more states legalization the recreational use of cannabis, there are additional opportunities being opened, which you can explore.

Many think that since Canada has fully legalized cannabis in October 2018 and the fact that the United States shares a border, it will not take much time for the United States to respond in kind. We will just have to wait and see. One more thing to consider is that Mexico's Supreme Court has recently opened up the gateway to medical cannabis; growing it and cultivating it. You know that the Mexico border is also shared by the United States.

If the United States does not act on these two new developments, then they will lose out on tax revenue. Moreover, medical cannabis initiatives are coming for Australia and the United Kingdom. The United States, it seems is being forced to take a closer look at this. Do you think that they will allow this to happen for long? Let's wait and see.

If you want to invest in medical cannabis, try becoming a bong maker. This is a small niche, but it is growing in leaps and bounds. There are many venture capitalists that are waiting to fund your enterprise. In fact, Snoop Dogg has $25 million set up to fund cannabis-related businesses – online and offline.

As more patients are approved for medical cannabis, the need for delivery has become demanding. Many of these patients are chronically ill and cannot make it to a cannabis dispensary due to their ailment or immobility. That is where you would come in. However, you have to study the laws governing cannabis delivery before you invest.

It is best to get into this type of investment early because it is going to explode when medical cannabis is legalized in many more states across the United States. So, don't wait too long to take a good, close look at your options.