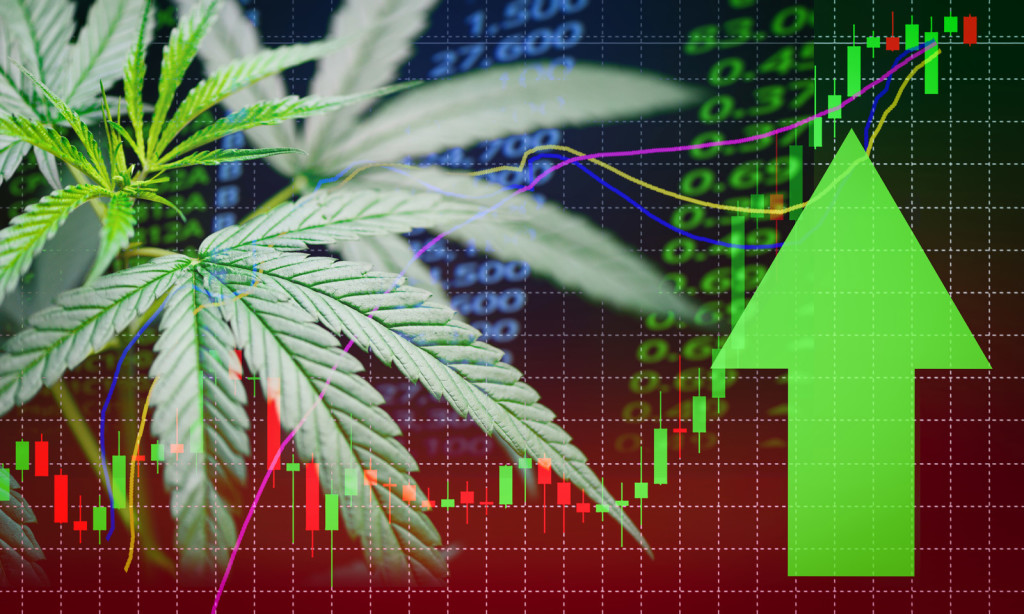 This resulted in an increased interest by more investors to get their fair share. With the strong performances of various marijuana stocks and a forecast of long term growth, the interest has grown to high proportions.

Some of these stocks are very risky, but for the most part, many of them are of such high quality that they are worth purchasing. Canopy Growth in Canada is a reputable company that grows weed and their stocks are doing quite well.

That is a good place to start. For the many months that have already passed in 2019, there are other companies that have performed well such as Cronos Group, Aurora Cannabis, Aphria and Tilray. Let us go through some of them.

The Canopy Growth is located in Canada. They have made a name in the cannabis market and their marijuana stocks are proving it. The company does more than just grow weed. They also do the processing and sell both medical and recreational weed in Canada while expanding on the international forefront.

At the beginning of 2019, the Canopy Growth was the first Canadian company to enter the hemp market in the United States since the passing of the Farm Bill in the month of January.

In fact, the company is in the process of building a major production establishment in the state of New York. This facility is fully licensed to produce hemp-related products and CBD products for medicinal and other purposes.

Canopy Growth has loads of cash to spend in the billions of dollars. The company has also partnered with Constellation Brands, which is an alcoholic beverage company that has already made its name as a giant in its industry. A few months ago, Canopy Growth received four billion dollars from the producers of Modelo and Corona beers once its ownership stake was increased to thirty eight percent.

The partnership involves the development of marijuana infused beverages with an expectation of getting the green light from Canada in terms of regulation compliance. Canopy Growth was established in 2013 by Bruce Linton who is the founder as well as one of the CEOs.

Other companies are doing well with their marijuana stocks and one top company is Innovative Industrial Properties, which is a dividend payer and real estate investment trust company based in the city of San Diego. The company was established in 2016.

The company focuses on real estate properties that are being used for cultivating and processing marijuana. Currently, the company owns nineteen leased properties located in eleven states within the United States where marijuana is considered to be legal. The company is unique as it pays shareholders as much as ninety percent dividends of income earned.

In addition, here are some updates to the Top Marijuana Stocks To Purchase-2019!

Here are some of the latest top marijuana stocks to purchase as of late, 2019:

Canopy Growth on the other hand does not have to wait on quarterly reports to make the assumption that the marijuana stocks are doing well. It is expected that the company's revenue will increase because it has made investments toward long term growth.

The last quarter has been even better in most cases.

Some of the latest best cannabis stocks for 2019 have been making a lot of investors very happy!

We hope you have enjoyed the Top Marijuana Stocks To Purchase-2019! Go make lots of cannabis money!