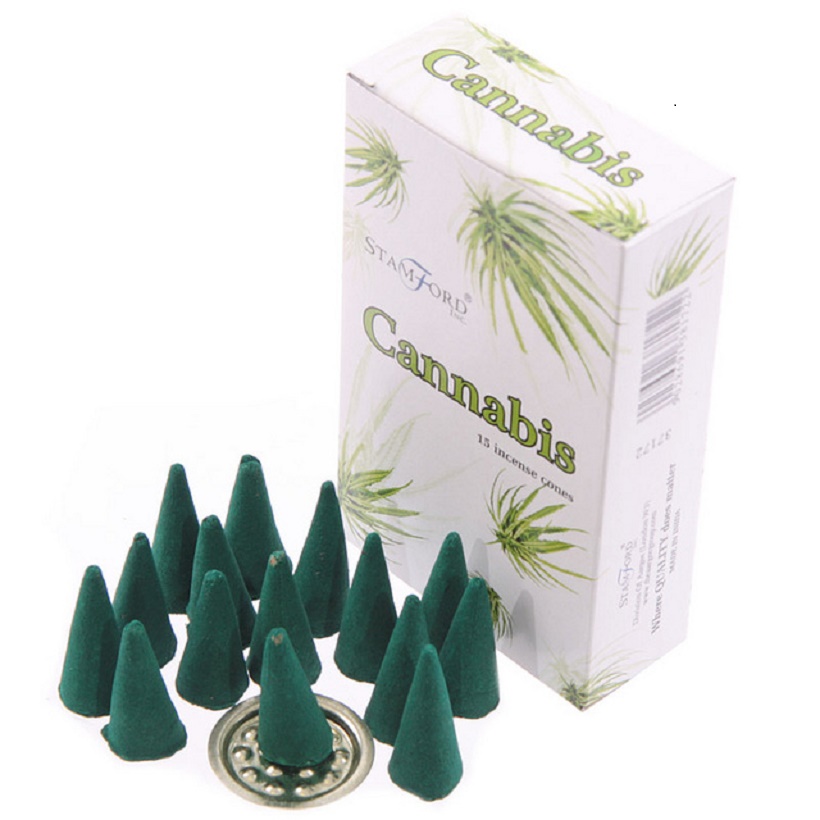 Marijuana stocks go up and down as any other stocks. However, as the cannabis industry shows consistent growth and sales are up in the states that have already legalized marijuana, stocks continue to rise. Five U.S. states have heightened their sales and it looks like by 2021, sales would go up to $30 billion. By 2026 and as long as cannabis continues to secure the approval of the nation, sales could go as far as $50 billion.

It is obvious that there is a huge amount of money that would be up for grabs. Most of this money is probably going to be earned by small or medium sized private companies instead of publicly traded businesses. Most marijuana stocks that are publicly traded have to be traded using unregulated processes such as pink sheets or over-the-counter market. When companies list on the market, it allows them to avoid the restrictions associated with listing requirements put in place by major stock exchanges such as the NYSE (New York Stock Exchange). For this reason, stock investors that trade the over-the-counter stocks have to be careful of the risks of fraud.

The best approach may be to consider trading Canadian cannabis stocks such as Aphria and Canopy Growth. These two companies generate revenue in the millions every quarter. More importantly, each of these companies play a major role in the medical cannabis market in Canada. If Canada keeps its plans of creating a market and industry for recreational cannabis on a national scale, then these are the two companies that could become winners. Let's look more closely at one of these companies.

In most recent months, Canopy Growth obtained its contender, Mettrum and this solidified the company's place in the medical marijuana industry as Canada's largest. In addition, it helped them to raise sixty million dollars in December 2016 by way of a stock offering. This was used to finance the business expansion plans as well as conduct well-needed market research. Canopy Growth planned to partner with Snoop Dogg, U.S. rapper, combining their ‘Tweed' product with his ‘Leafs by Snoop' product to expand more opportunities and openings in the recreational cannabis market.

One other way to get involved with the marijuana market is to purchase shares from pharmaceutical companies that are trying to develop medicine from cannabinoids. GW Pharmaceuticals is one such company. They have created a three billion dollar company, conducting research on medication based on CBD or cannabidiol. These medications are used to help people with epilepsy and other seizure disorders. According to the company's management, the results last year from their three clinically controlled trials have been great. In the clinical trial, Epidiolex was used. This is a CBD drug that has reduced seizures in kids with rare kinds of epilepsy. The company plans to seek the approval of the U.S. Food and Drug Administration to make Epidiolex available to others. If they receive approval, then the drug would become available nationwide in the U.S. by next year.

Corbus Pharmaceuticals Holdings is another company specializing in using cannabis to make prescribed medication. Unlike GW Pharmaceuticals, they are not as advanced in their research, but are catching up. Right now, the company is undergoing evaluation of one of its oral endocannabinoid prescription called ‘Resunab.' this drug will be used to help people with a chronic autoimmune disorder, cystic fibrosis and systemic sclerosis. The results of the clinical trials should be ready soon.

Even though, those marijuana stocks may be winners later on, there are risks. For this reason, you may have to put your attention into other investments that are more profit friendly and less risky. With the growth being experienced in all areas of the cannabis industry, there are many opportunities to buy marijuana stocks. The key is to get in early so that you will be part of the stock explosion.