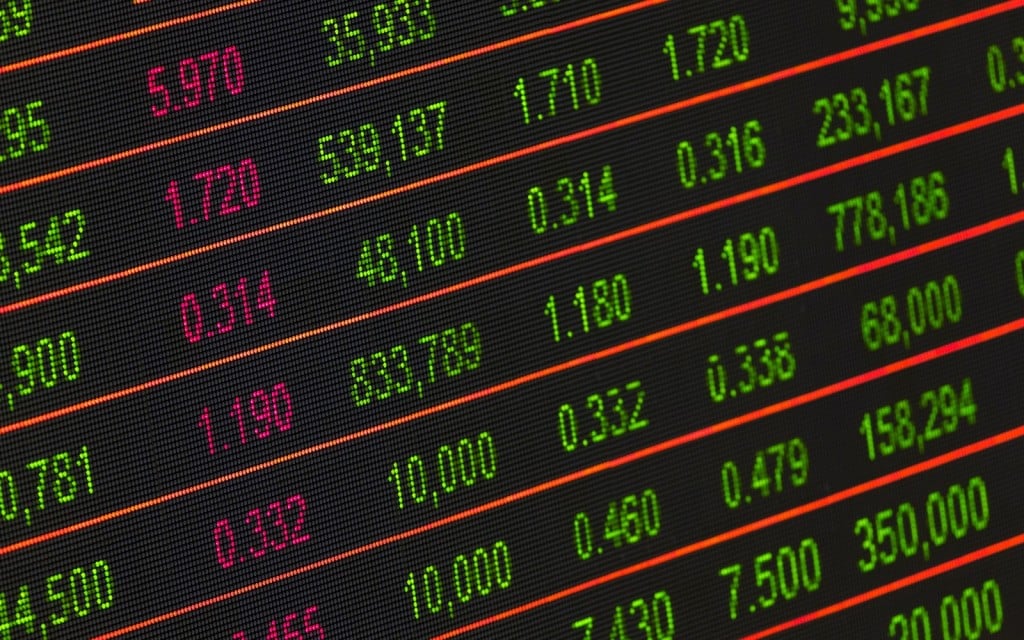 Investors are joining the cannabis industry in droves as legalization becomes more and more a reality. Even the smallest marijuana company is jumping on board. The legalization of marijuana is drawing attention and more businesses are making sure that they get in on the ground floor so that they will enjoy the profits being made with marijuana stocks. Alternative Harvest EFT that stands out by offering exchange-traded funding for investors in the United States. The company has already attracted assets in excess of $700 million. Because of the most recent gains for marijuana stocks, the fund is going to probably bring in more money than $700 million. This is especially true since half of its rise occurred in the most recent weeks.

Alternative Harvest is holding on to almost forty marijuana stocks and this includes not just the producers, but in addition, it is the biotech and pharmaceutical companies too as they seek the possible uses of marijuana in the medical arena and in companies that cater to the consumer with expertise in smoke-able product sale. Out of the forty stocks, there are four of those marijuana stocks that stand out as impressively performing in 2018. And, they all appear to have the potential of experiencing further future growth.

The leader of the pack is Tilray, which is the largest holding owned by Alternative Harvest. Tilray has 467,000 shares that value $77 million since October 1, 2018. At its position, Tilray makes up nearly eleven percent of the funds' overall assets. The most remarkable thing about the role that Tilray has played in the EFT is that this is one of the marijuana stocks that have not yet been made public for the entire 2018. Public offering was only initially made in the month of July 2018. However, since that time, the share price has gone way up to nearly six hundred percent since the first day of the IPO price. For that reason, it seemed this was the reason why investors jumped onboard the Tilray fund and also because it is representative of pure play on cannabis and it also had limited offering of only nine million shares, which means that the company owns about five percent of the stock's whole float.

Prior to the TIlray fund being at the top of the list, the name that many people heard of that made top position on the holdings list owned by Alternative Harvest was the company known as Canopy Growth. Even today, the Canopy Growth sits in fourth position as one of the largest marijuana stocks in this fund, valuing $66 million and representative of more than nine percent of the assets belonging to the fund. The stock has done well so far this year, boasting 110% increase. The stock has had multiple investment rounds as a cannabis producer and its potential for future growth and expansion is impressive.

The HEXO fund is third on the list of marijuana stocks belonging to Alternative Harvest. Previously, the name was Hydropothecary Corporation. This stock is five percent of the company's assets and has shown a gain of 116% in 2018. Flying under the radar among several marijuana investors, HEXO has so much going on and it is all positive. HEXO is located in Canada and is set to be the supplier of recreational weed to instrumental markets in Quebec. By year end, it is set to increase yearly capacity to more than a hundred thousand kilograms, subsequently becoming a major player in the stock market and industry.

One of the marijuana stocks that are on to better things is TerrAscend. So far in 2018, this stock has doubled and it makes up around two percent of the Alternative Harvest ETF with investments of approximately $13 million in the company. It is also enjoying 128% in its rise for 2018.