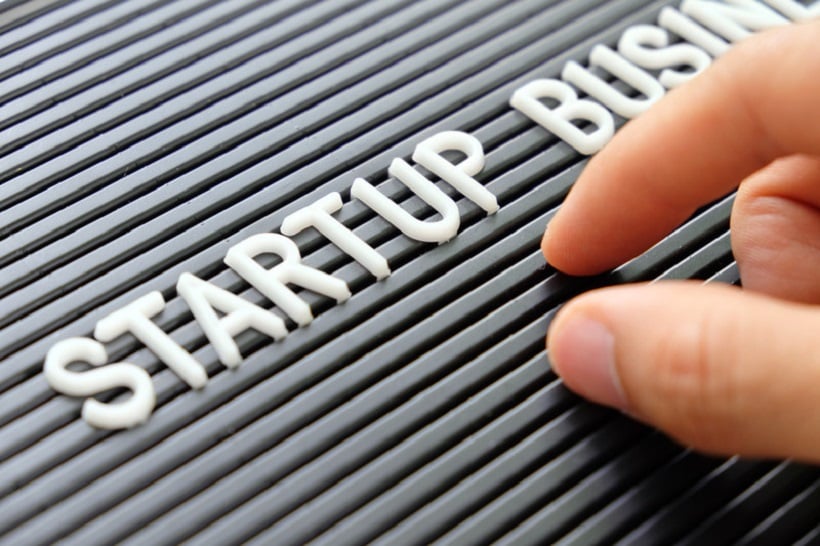 If you are interested in knowing details of the top marijuana startup businesses, stay tuned. Many people, especially entrepreneurs are trying to be part of the cannabis industry as it continues to see major growth. In this article, we are going to give you a list of the top marijuana startup businesses that might give you some ideas on how to get your business off the ground, if that is your objective. Let's us take an in-depth look at several and see how it can aid you.

If you are social media savvy, you will understand why MassRoots is one of the to marijuana startup businesses of all time. The founders of this company are Tyler Knight and Isaac Dietrich. They created an app in July 2013 that made its way on more than 200 social media networks. However, in 2014, it was banned and so were other cannabis apps. This caused an outrage in the cannabis community of more than 200,000 members of MassRoots with half the members advocating for the company by writing a letter of protest and dissatisfaction to Apple Store. In February 2015, Apple reversed the ban and MassRoots was able to gain traction and momentum after that, thanking their members for the effort. Within six weeks after that incident, the company made $60,000 in profits and added 700,000 more members and the network continues to grow daily.

The Leafline Labs is great for primary caregivers in the cannabis community of Minnesota. It consists of practicing doctors who provide care for people with chronic disorders such as epilepsy, HIV/AIDS, pain, AL and terminal illness. This is a rational approach to preventative and medical care for patients who are willing to try alternative measures to their medical conditions. This company has a reputation for offering quality service and professional care.

Budtenders are an important addition to the marijuana industry and while we can't do without them, the industry has also added a virtual service that does not replace the budtender, but helps users to buy pot online, just as it would be possible at a physical dispensary. Started in 2014, Potbiotics is the company in the spotlight. It is one of the top marijuana startup businesses that is unique, creative and making waves in the cannabis community and industry. The company has created an app that recommends the best cannabis products that meets the needs of the users. The app also provides recommendation to local marijuana dispensaries that have the exact strains and products needed. Therefore, the user does not have to research which dispensary carries that product. It is all there in the Potbiotics app. This is quite convenient!

The GrowBuddy is one of the top marijuana startup businesses in the United States and is growing in leaps and bounds. It is a mobile app that allows cannabis growers to track and to record the life cycle of their marijuana plants. The app gives growers unique and important suggestions, tracking the marijuana strain, the plant's age, the nutrition schedule and also feeding schedule. Growers no longer have to use archaic tools for recording progress during cultivation. With the GrowBuddy app, growers can have access to authentic research, and real analysis for a heftier harvest.

One of the first marijuana startup businesses on our list is the Eaze, which is considered as the “Uber of cannabis.” It is located in the city of San Francisco. Started in 2014, the company focuses on delivering medical marijuana to patients in the local area. The company permits medical marijuana patients to place their product orders on the website. After the order has been completed, the patients are able to track the delivery process. In recent years, Eaze has definitely expanded its services to include other cities nationwide. This was possible when Eaze was able to raise in excess of $25 million dollars for its nationwide expansion program. This company is considered by many to be one of the most profitably successful marijuana startup businesses in the United States with more than 200,000 cannabis customers and employing hundreds of drivers.