Top Investors in the Cannabis Industry
Table of Contents 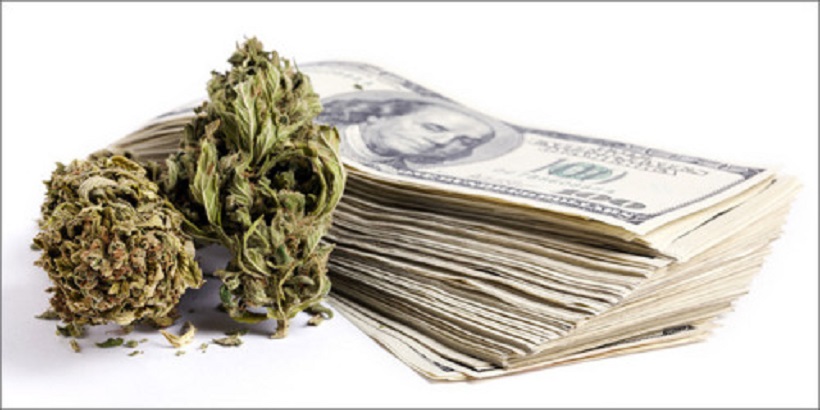 Top Investors in the Cannabis Industry

So many investors are coming into the cannabis industry as it continues to boom. However, the amount of money that investors want to put in and the level of their investing does vary. According to a survey done by the Marijuana Business Daily, it was discovered that this year most investors focus on investing about $500,000 on any prospectively lucrative cannabis business. This survey discovered also that a few investors don't mind risking more than $25 million in the cannabis industry while most of them plan on investing below $25,000. There are some investors that don't mind taking chances with family or friends who want the capital to put into their cannabis business. You will find that the average amount of investment is typically $100,000.

MedMen Capital is a company that made its way into the cannabis history as recently as 2010.The cofounders are Andrew Modlin and CEO Adam Bierman. They both were able to raise $99.2 million, in addition to $60 million from the MedMen Opportunity fund. The MedMen Opportunity fund used the money to invest in several projects such as marijuana cultivation facilities and a few marijuana dispensaries in New York and California. MedMen now has its own yearly conference and a shareholder's stake in a company from Canada known as MedReleaf. MedMen is focused on launching additional investment vehicles in order to deploy them in strategic markets within the cannabis industry.

Phyto Partners has been known for its generosity as it relates to investment for new cannabis companies. You can expect to receive up to $75,000 if you are looking for an investor to help you start your cannabis business or get into the cannabis industry in some way. Phyto Partners can deploy a lot of cash and for that reason; borrowers can receive terms that are more favorable to them. Borrowers are able to acquire more equity, improved valuations and more control.

Casa Verde Capital is popular for its wide range of experience. There are four partners in this investment company and they all have worked in a financial environment in the past. The group also has many years of operational experience too. Eaze is a marijuana delivery service that has received investment funds from Casa Verde Capital. If you were seeking an investment from this company, you would probably get between $250,000 and $500,000 depending on certain factors.

Poseidon Asset Management was established in 2014, which means it is fairly new, but doing great since it is exclusively committed to the cannabis industry and investing. When Morgan and Emily Paxhia (brother and sister) saw their parent's tragic death to cancer, they were introduced to the medical cannabis industry and decided to jump right into it so they could play a part in helping others get well. The company has grown and now they service areas like Europe, Canada and the United States.

Arcview Group is also one of the top investors in the cannabis industry. Established in 2010, the company is run by Steve DeAngelo and Troy Dayton. DeAngelo has been an activist and advocate for medical marijuana and so he brings his commitment while Dayton brings his financial experience.