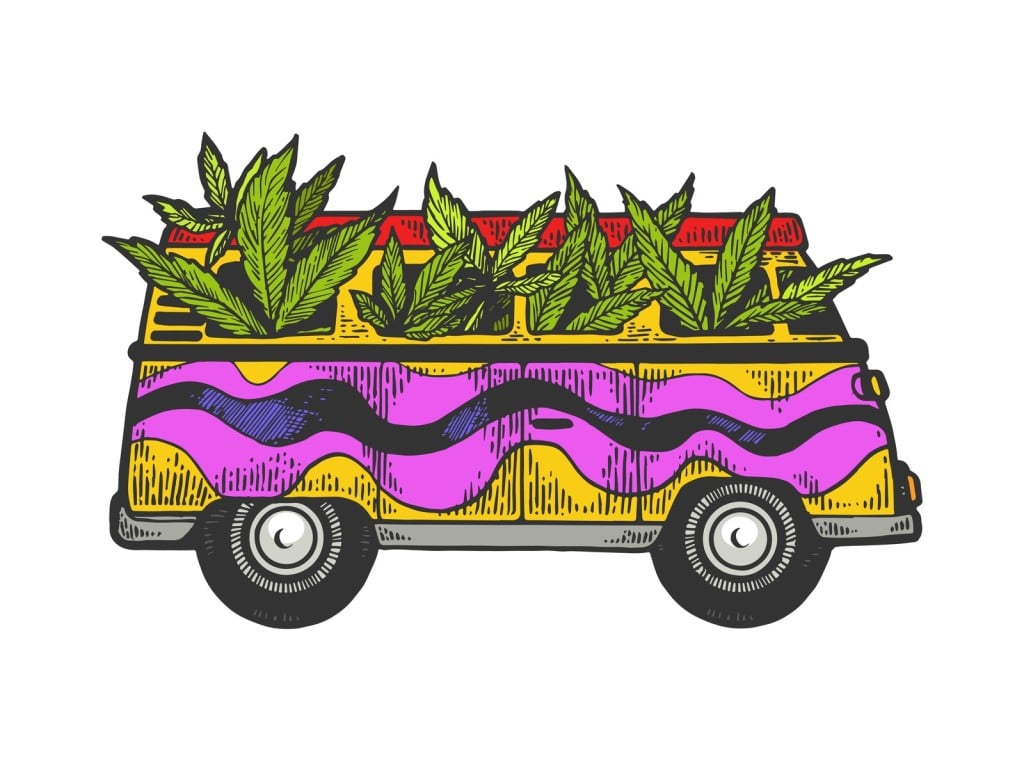 Let's take a look at some of the top cannabis destinations for travel.  How about going on a vacation and know which travel destination is best for you, especially if you are a recreational weed smoker? That would be cool, wouldn't it? If you travel to a place where pot is legalized, then you wouldn't have any challenges getting the green stuff to buy.

For this reason, the number of tourists visiting Canada has grown tremendously. If you want to go on a marijuana tour; just to learn as much as you can about the plant and its benefits, Canada is the ideal place.

And more importantly, it is legal! It was on October 17, 2018 that Canada fully legalized weed and every cannabis enthusiasts cheered the progress. Cars literally honked to welcome the progress made with the new law. Because of this, Canada is now the second largest country to fully legalize both medical and recreational weed; behind Uruguay.

To the contemporary traveler, Canada has a lot to offer; from high mountains to diverse culture, delicious cuisine and lively cities plus legalized weed. Now, there are more cannabis dispensaries and marijuana lounges and cafe in and around the different provinces. Yes, cannabis tourism has become quite a phenomenon in Canada. This is certainly one of the top cannabis destinations for travelers.

Uruguay is a smaller country than Canada, but in 2013, it fully legalized weed. This made history and since then cannabis tourism has been booming in this country. In fact, locals are allowed to smoke weed wherever they want. However, it is not legal for visitors to buy weed.

The Netherlands has long been famous for its cannabis coffee shops and canal cruises. Their coffee shops are spread out all over the country and they are special locations where you can buy weed and sit inside and consume it. However, according to the law, you cannot be in possession of more than five grams of marijuana or you could get in trouble with the law.

Jamaica is a small island that was put on the world stage by Bob Marley who was the country's reggae star. Jamaicans call the green stuff “ganja.” And, it is used by the Rastafarian culture as a sacrilegious commodity.

A bill was passed in 2015 to decriminalize weed where locals were allowed to grow five plants and have an ounce of weed on their possessions. Years ago, this was not the case. So, this is one of the top picks as one of the best cannabis destinations for recreational users.