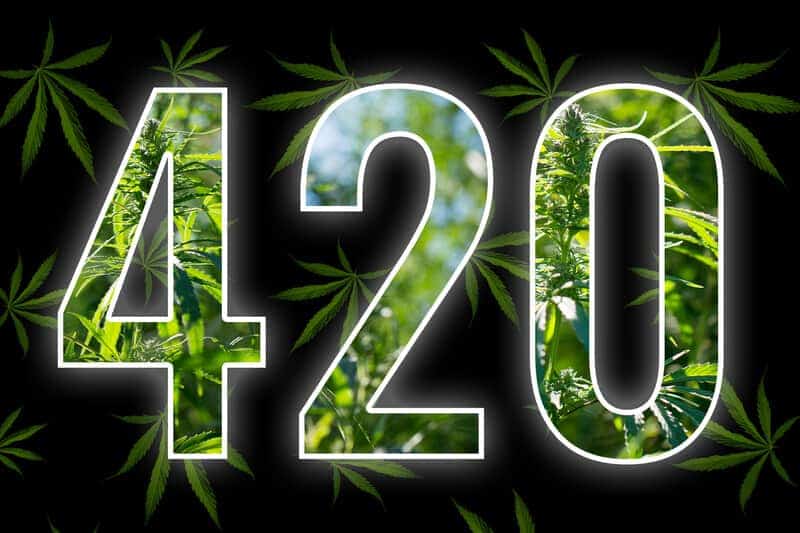 There have been a lot of 420 myths and rumors going around and it is time to debunk those. Many of these have been told due to lack of knowledge and so, let us set the record straight, once and for all.

This helps to quell the rumors that have been circulating about the 420 holiday. Let us look at the 420 myths that we were able to uncover and explain.

So why did this rumor spread? Well, the gossip is that at a time when the Grateful Dead band was on tour, one of the band members, Phil Lesh linked 420 to the police going to a scene where weed smoking was in progress. However, it was just a rumor, like other similar rumors that were associated with the Grateful Dead band.

The 420 penal code in the state of California has been associated with 420 myths. However, this rumor is false. The Section 420 penal code of California refers to the illegal obstruction of someone who enters public land without permission. Amusingly, there is a California bill (Senate Bill 420) that is in reference to medical marijuana use. However, it got its name to symbolize the medical marijuana laws and not the opposite.

People think that 420 myths are associated with the chemical elements of marijuana. However, there are in excess of five hundred chemical compounds identified in marijuana and this includes a hundred and twenty various terpenes as well as seventy CBD specific to marijuana itself.

Many people believe that the clocks in the Pulp Fiction film were all set to the specific time 4:20PM and this is one of the 420 myths going around. However, If you have a sharp eye when watching the film, you will notice that this is not the case. There are clocks that were not set at 4:20PM.

The Birthday of Hitler

On April 20, there was a mass shooting at a Columbine high school, which will go down in history as a dark day. However, while the traumatic incident is true, it is one of the 420 myths that should never be associated with such a sad event. In fact, it has nothing to do with the 420 holiday in the same way that Hitler's birthday does not.

In Holland, the tea time is not set to 4:20 PM. People can drink tea whenever they want to. Holland, of course is known for their relaxed laws as it relates to marijuana, but even though, this is the case, it does not have any connection with the 420 holiday. Although, Holland does celebrate this holiday on April 20.

Robert Nesta Marley was affectionately known as Bob Marley, a popular Jamaican reggae artist that passed away on April 20. However, his death has absolutely no link to this holiday. But, this is one of the 420 myths that has been falsely going around.